Survivors of abuse call for action against violence

The children survivors of violence and abuse housed at the Campus of Hope. (Photo: Supplied )

More than twenty children who were once victims of abuse have started an awareness programme in Savaii to try and encourage others to speak up against violence.

It is led by the children survivors of violence cared for at the Campus of Hope shelter under the Samoa Victim Support Group (S.V.S.G.).

The initiative is the children’s way to remedy the wrong committed against them by preaching the message of Hope through songs, skits and dialogues with village communities, according to a statement by S.V.S.G. 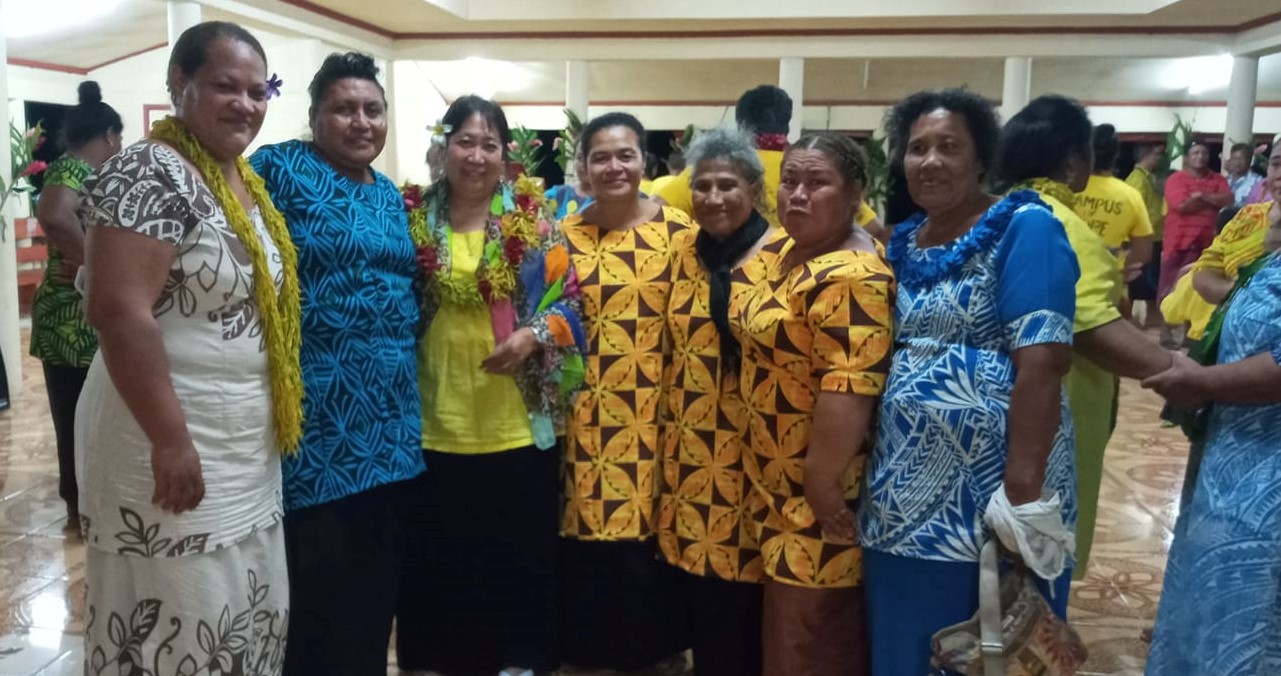 The road trip which has started in Savaii this week will continue to cover the whole of Upolu and Manono-tai in this national movement.

The villagers of Taga, located in the district of Palauli and renowned for the Taga Blowholes in Savaii, were the first to welcome the movement.

It saw the coming together of the Taga community, from villagers to church leaders, parents, youths and children alike, to embrace the message of hope, and to pledge ownership of their collective responsibility for the safety of our children.

Through singing, dancing and sharing significant life changing stories, the resilience of the children brought healing to the village of Taga themselves.

The stress from the day’s work, the uncertainty with the global pandemic and what not, were all set aside as the elderly joined in the singing, while the mothers put on their dancing shoes.  It was also a family night of thanksgiving, at seeing the children survivors who were once victims of violence stood tall and proclaimed the message of Hope to our people.

The President of S.V.S.G., Siliniu Lina Chang, said that they also saw how the children’s awareness program against violence had started to break the rhythm of social norms surrounding violence in all its aspect; that it is not a private matter, but a collective responsibility of a community.

“While the empowered nofotane [married women living with their husband's families] women of Taga joined in the awareness and shared their stories of hope to inspire other unemployed women.

“The children survivors and residences of the Campus of Hope are therefore helping to build a stronger community to stand up against violence, as it continues to escalate in Samoa.”

She also mentioned that it is in this connection that S.V.S.G. acknowledges the partnership with United Nations Children's Fund (U.N.I.C.E.F.) Pacific which enabled us to mobilize so many children for this movement.

“Thank you also to the leaders of Taga, for accepting the message of hope as shared by the children.

“Our children are our blessings, and they deserve to be treated as such.”

To date, the number of abused children at the Campus of Hope had gone past its normal average intake of 70 children, to the 100 plus women and children now in residence.