The Latest: Spanish region bans gatherings of more than 10 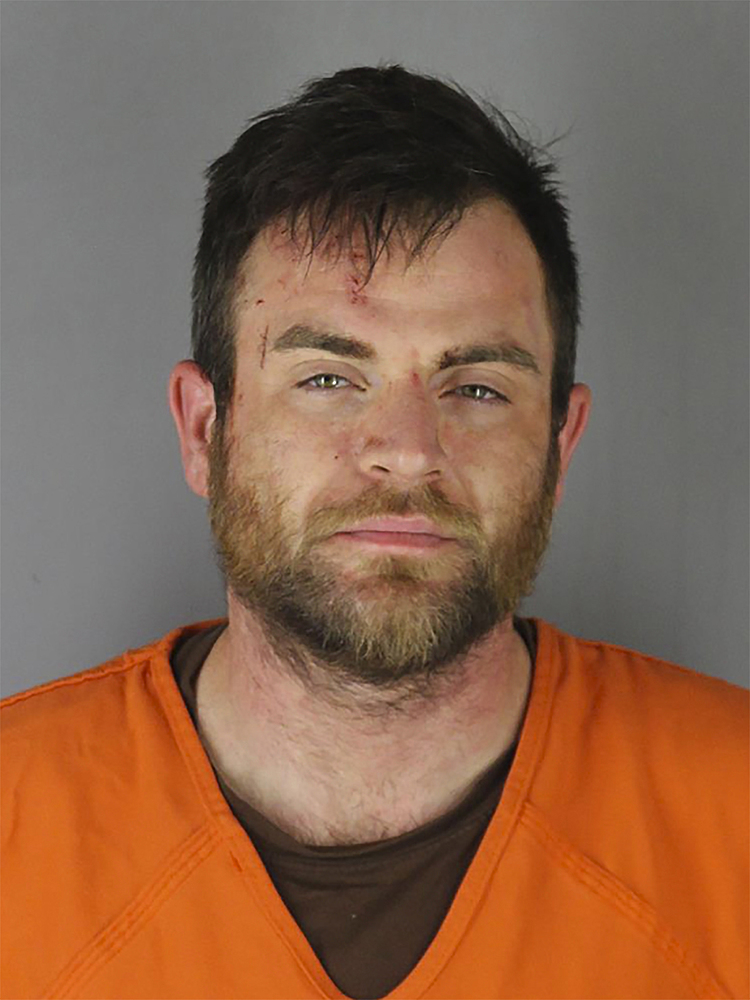