The dismantling of the white and yellow 67-year-old Vaisigano Bridge is more than underway.

The bridge's leveling follows the commissioning of the new $43 million Vaisigano Bridge project earlier this month on 11 August.

The new project was funded by the Japanese Government and constructed in concert between local contractors and overseas technical and engineering support.

On Monday its predecessor was slowly being demolished piece by piece by an excavator.

For its entire history the bridge had served as an essential arterial connection between Apia’s city centre, Matautu wharf and the town’s industrial heart.

The first Vaisigano Bridge was built at the beginning of the 20th Century as a seven-span, steel walking bridge. 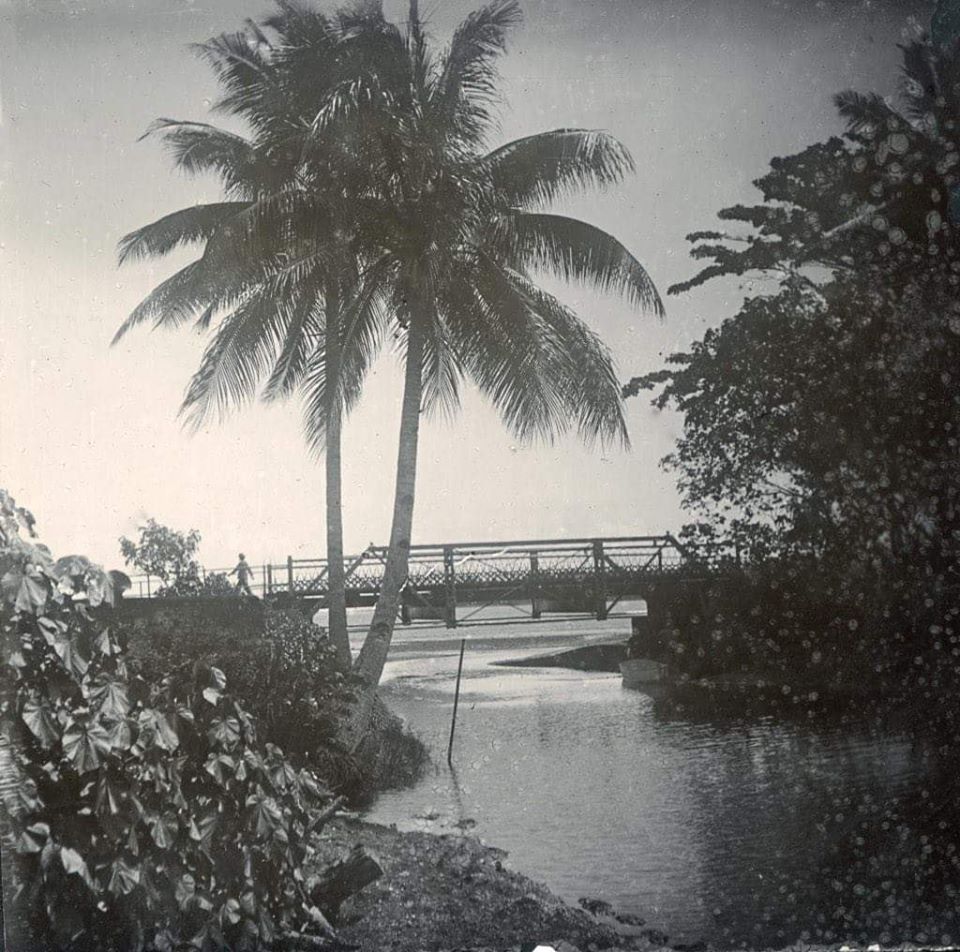 While Samoa remained under New Zealand's administration the road became a major arterial connection for the road network in Upolu along the east coast.

Although its condition began deteriorating after being met by back-to-back devastating cyclones, Ofa and Val in 1990 and 1991.

In 2002, heavier vehicles were banned from using the bridge.

Further damages from Cyclone Evan in 2012 reduced the bridge's durability. Authorities said its collapse was a real possibility and that its replacement was a high priority. 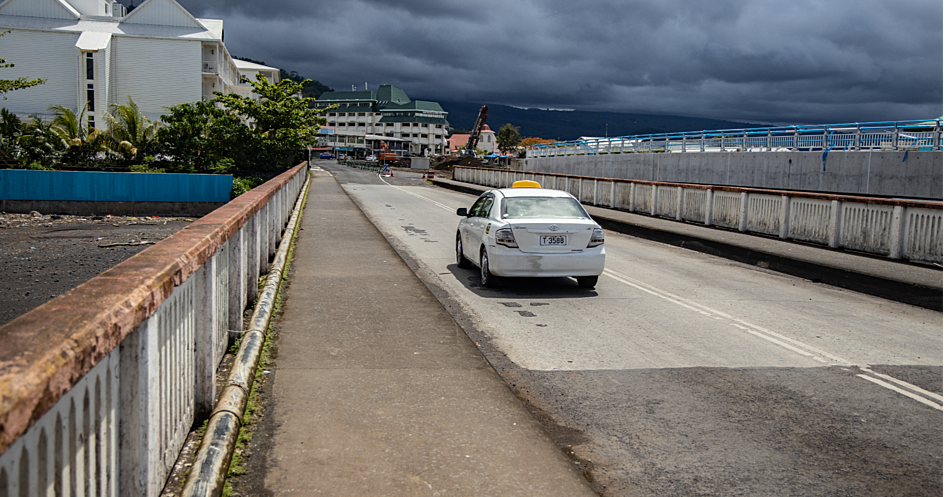 People were fishing off the new bridge on Monday and reveling in their memories of the old bridge as they did so.

The Land Transport Authority has hailed the bridge as "one step closer to the opening" the new development in Apia City. Bridge construction works have been carried out by the Japanese Konoike Construction Company Ltd.

Typically the pre-stressed and pre-tensioned concrete beams that make up the bulk of the project are made prefabricated in Japan. But for the first time for a major piece of infrastructure’s construction, these beams were prefabricated locally.