Veteran Samoan journalist Autagavaia Tipi Autagavaia has called for the independence of the media to be preserved as some journalists prepare to swap their pens for careers in politics.

Autagavaia said some public media figures have been planning to run for a seat in Parliament in the 2021 General Election.

“In the code of practice, if the code says for all the media to report fairly and accurately of all political parties for elections, then you think, if I’m a journalist and I want to run, I shouldn’t continue working in the media and I’m going to run [in election],” he said.

“Even if I’m independent or support a political party, I need to stay neutral from the information given to the people about the election, so you need to stay independent.

“[They] might as well leave the profession. And if you are in support of any political party, then just leave the media alone and carry out your support.” 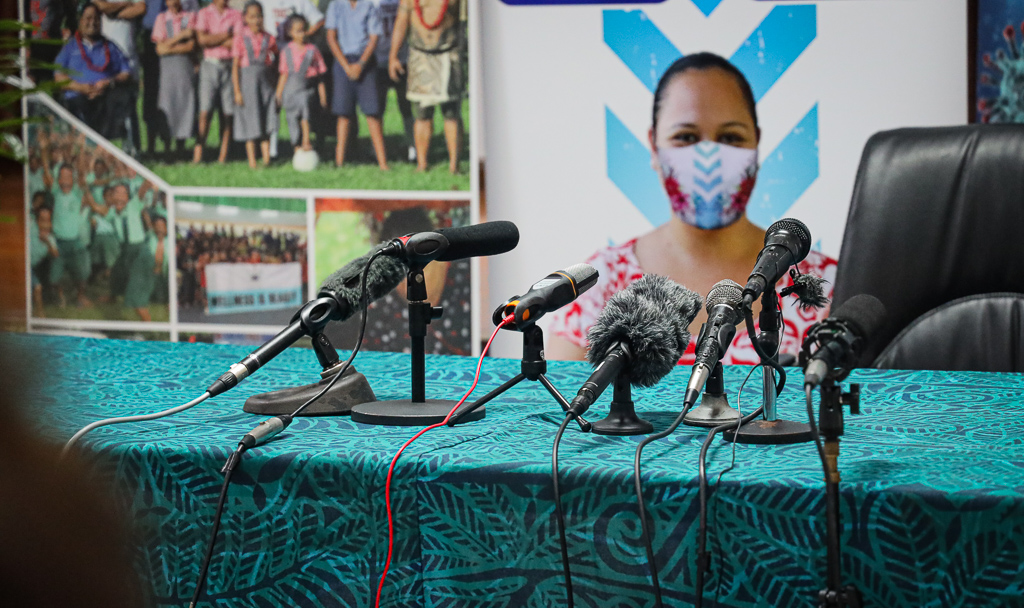 Autagavaia did not single out any journalist in particular but noted that “it’s something for all of us to consider.”

He said that in order to maintain the trust of the public during their election reports, journalists should maintain their distance from party political affiliations.

“This is the time for when people are signing up for election and for any journalist, broadcaster or whoever deals with the editorial side of the media need to consider it,” said Autagavaia.

According to the President of the Journalists Association of (Western) Samoa, Rudy Bartley, the Samoa Media Code of Practice does not specify actions for the particular circumstance in which a journalist or broadcaster decided to stand for election.

It’s more of an ethical issue, said Mr. Bartley told the Samoa Observer in an interview on Monday.

“As a media person, you should be objective but when you run for parliament you are subjective, you have taken a side,” he added.

“I’m not saying it’s right or wrong, but I’m saying it’s not appropriate. Based on the media code it does not specify, but personally I feel that if you are a media person running for election, you should stop your media work and concentrate on your campaign.” 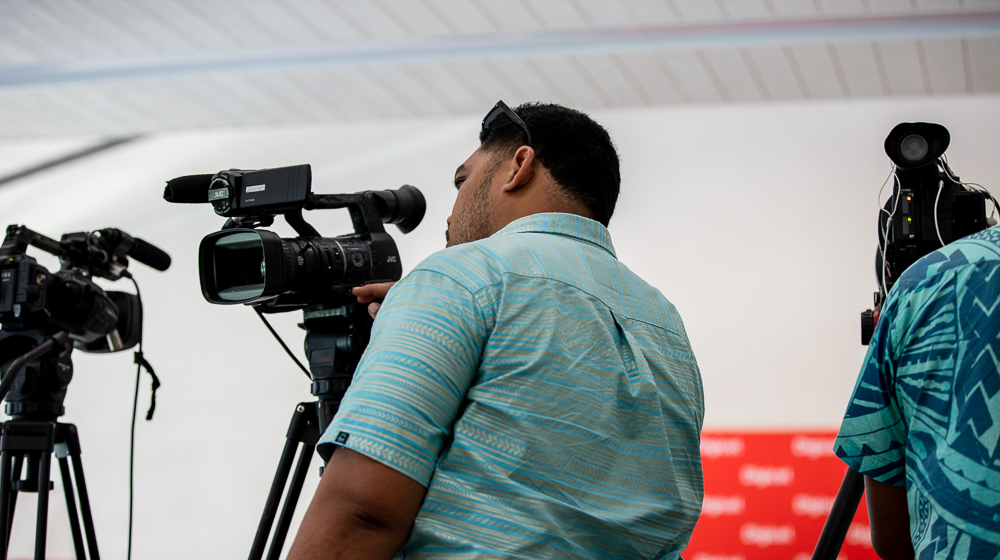 Mr. Bartley noted that there is no harm in former journalists using their media skills to help their campaigns but being part of an existing media organisation while campaigning - or planning to - was a different story.

“If you are a public person that is on television as a media person and you’re running for an election, your broadcasting is a bit tainted as you have affiliations to politics,” he said.

Mr. Bartley continued to say that the decision on what comes after a journalist decides to make a run for Parliament is purely up to them to make a “suitable” decision.

“As much as we can to say that we tried to fix the code, it’s not the code that needs fixing. It’s the people, we need to see the mentality of the people to do what is right,” he said.

“No matter how much we promote the code, if people don’t follow it, we can’t really do much. It is the media institutions personal discretion and the personal judgment of those involved depending on their affiliation circumstances.”

Section 1 (9) he Samoa Media Code of Practice specifies that when reporting on elections:

“Ensure that news reports do not favor one political candidate or party over the other,” the code reads.

“Grant equal coverage – including opportunities to present arguments on-air or in print – to the principal political parties; and grant a level of coverage to smaller parties and independent candidates appropriate to their status in the electorate.

“If political candidates make critical comments about their rivals or the policies of their rivals, the candidates concerned should be offered the opportunity to respond.

“If political candidates are invited to speak about general policies they should not also make comments about their individual electorates, unless their rivals are also offered similar opportunities.

“Ensure that any complaints relating to the accuracy or impartiality of news coverage are referred immediately to your supervisor or manager.”