Samoa has conducted its first-ever locally-led environment survey of the lowlands and hilltops of Mt. Silisili to gather a base of data to monitor the impacts of climate change.

Though the COVID-19 pandemic meant international scientists could not travel to Samoa, the Ministry of Natural Resources and Environment and the Samoa Conversation Society did not delay in conducting their massive survey in Aopo.

In teams focused on insects, reptiles, birds, and plants, the survey unit outlined plots of land to examine and record in detail in the highlands and lowlands of Mt. Silisili.

This data will give them a reliable foundation when researchers return to the exact same plots, marked out carefully with poles, in five or ten years to monitor changes in the environment due to climate change. 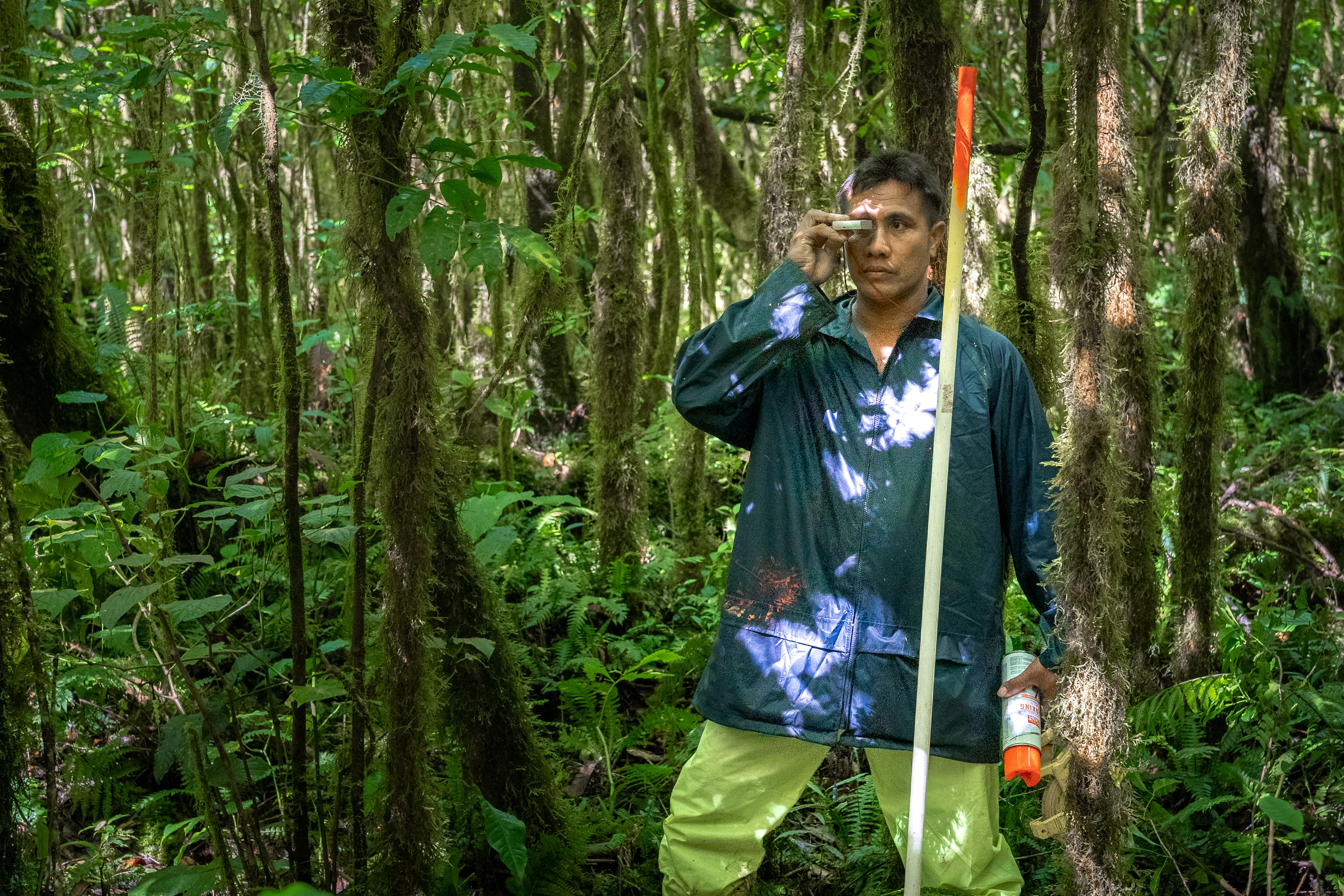 The exercise is part of a World Bank funded project to establish plots of land for long term monitoring, train local Ministry and village experts in the data collection methods and then actually using the method and improving it as needed. This is called a Biological Rapid Assessment or BioRAPS.

The entire survey was conducted in two weeks in late July and covers 500 metres squared. Smaller sections were mapped out to allow for more controlled investigations.

One of the M.N.R.E. team leaders is Suemalo Talie Foliga, who stepped into the rather large shoes of the late botanist Art Whistler. Before presenting on the plant team’s findings, he asked for a minute of silence to honour Mr. Whistler’s contribution to conservation research in Samoa.

It was Mr. Whistler’s work that was used as a base checklist for fauna and flora on Mt. Silisili, he said.

“Without forests, no other taxa (biological groups) will remain,” Suemalo said. “That is how important forestry is for biodiversity and conservation in Samoa.

“Increasing temperatures will have a high impact on our forests, there will be a loss in the species in the cloud areas and the summit of Mount Silisili.” 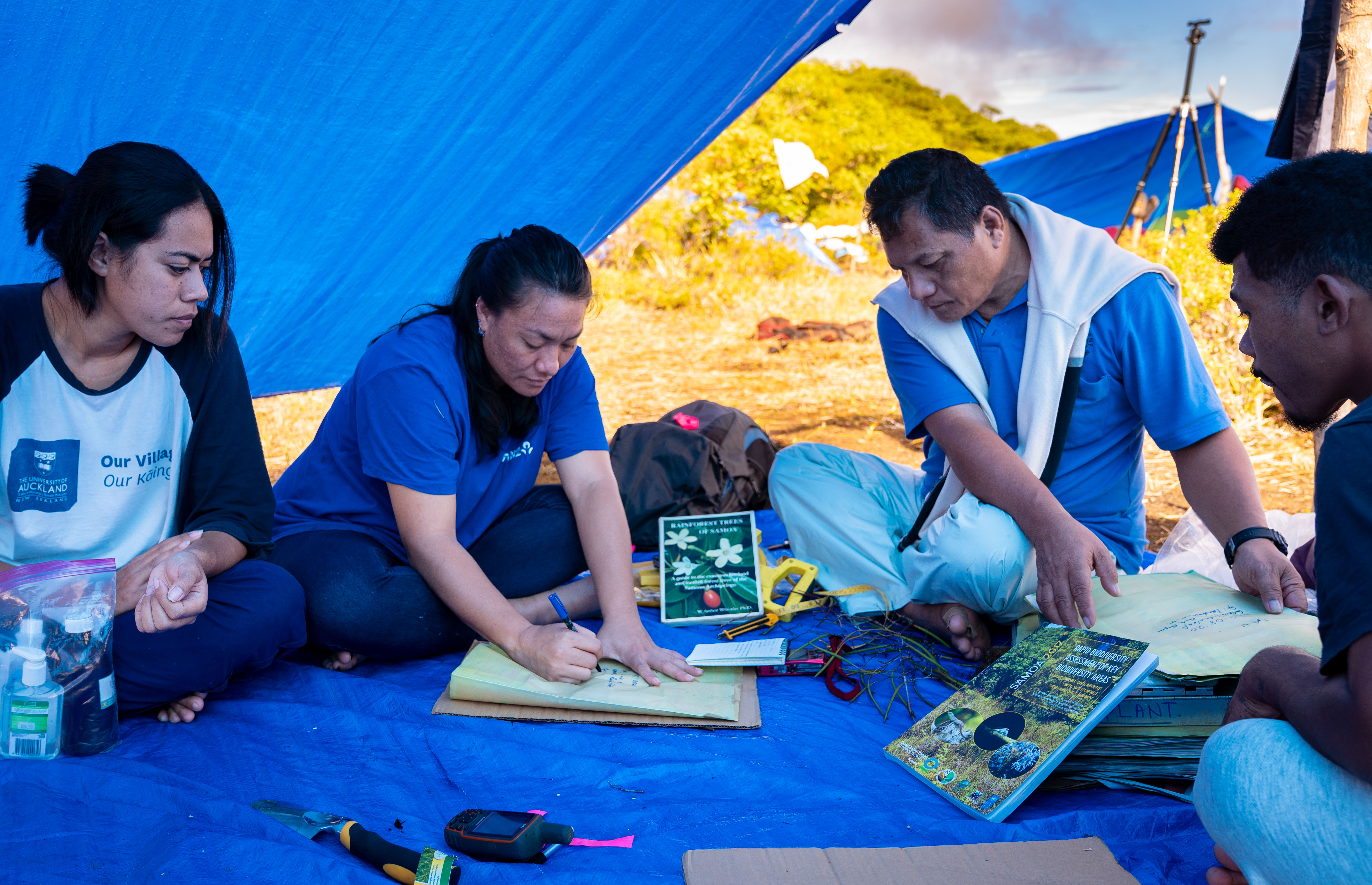 Among the baseline data needs for the survey are the types of species present on the sites, whether they are endemic or invasive and in what quantities and health they are in.

And the fact that the survey was carried out by entirely local staff and village representatives is a big win, she said.

When five international scientists got to Samoa in October 2019 ready to start surveying, the work was postponed due to the measles epidemic. But not ones to waste a trip, they trained a large cohort of M.N.R.E. staff with a practice run in Cornwall Park in Falelima.

Until today the scientists continue to help the Samoan team via internet conferencing and phone calls.

Suemalo said there is good reason to return to the sites before the next climate change survey, as a problem with their tools meant the flora and fauna unit had the wrong tags for their trees.

They need to return as soon as possible to replace the tags with properly engraved metal tags which will not deteriorate with bad weather, and leave the researchers with no information.

The report of all the survey’s findings will be completed later this year and will detail the full extent of the ecological situation on Mt. Silisili. 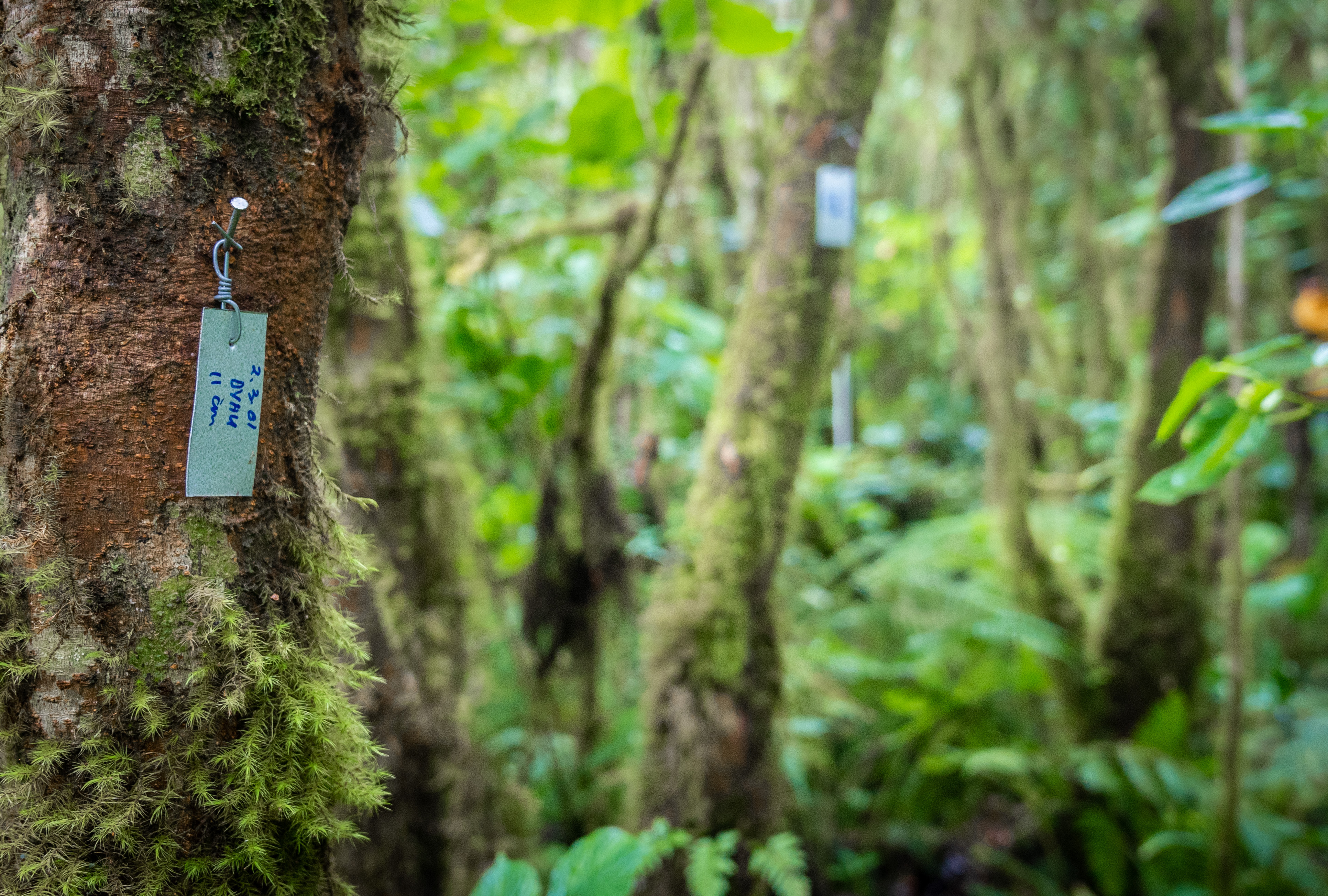