The Poly Flavour band is one of the popular bands in Samoa (Photo: Francis Faalili )
HS
By Hyunsook Siutaia, 24/08/2020

Digicel Samoa hosted a 'Night with the Stars' on Saturday night at Lava Hotel to promote local talent who made the Samoa Star Search top eight.

As a major sponsor of the talent competition, Digicel hosted the event for the first time as they have seen a lot of talent from around Samoa going through the auditions and excelling well in the competition. 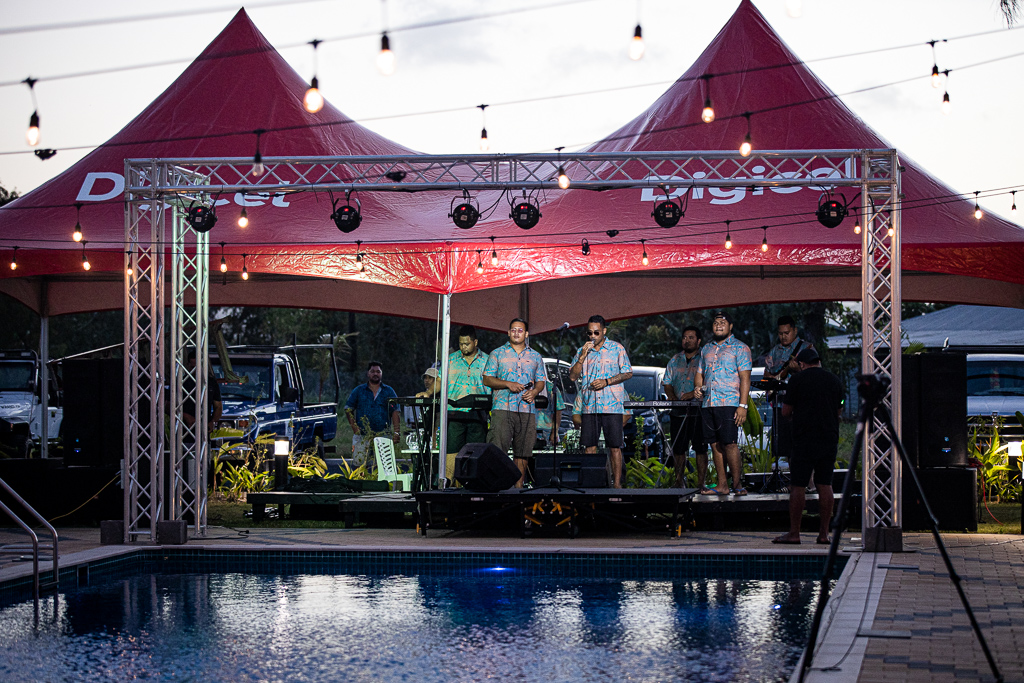 Digicel Marketing Manager, Eka Arp, said they wanted to show their support for the competition and promote local talent a little bit more.

She added that their participation will help the contestants in terms of their performances in the competition.

"I know right now they’ll be going into the finals and they got a lot of nerves and we felt like this would help them too be out in the live shows and be able to get more votes," she said.

Digicel Chief Executive Officer, Mark Witthuhn, said that the event provides the contestants with the chance to see what it's like on stage performing in front of a crowd, and they will be better for the experienced and have confidence to put on a good show when performing. 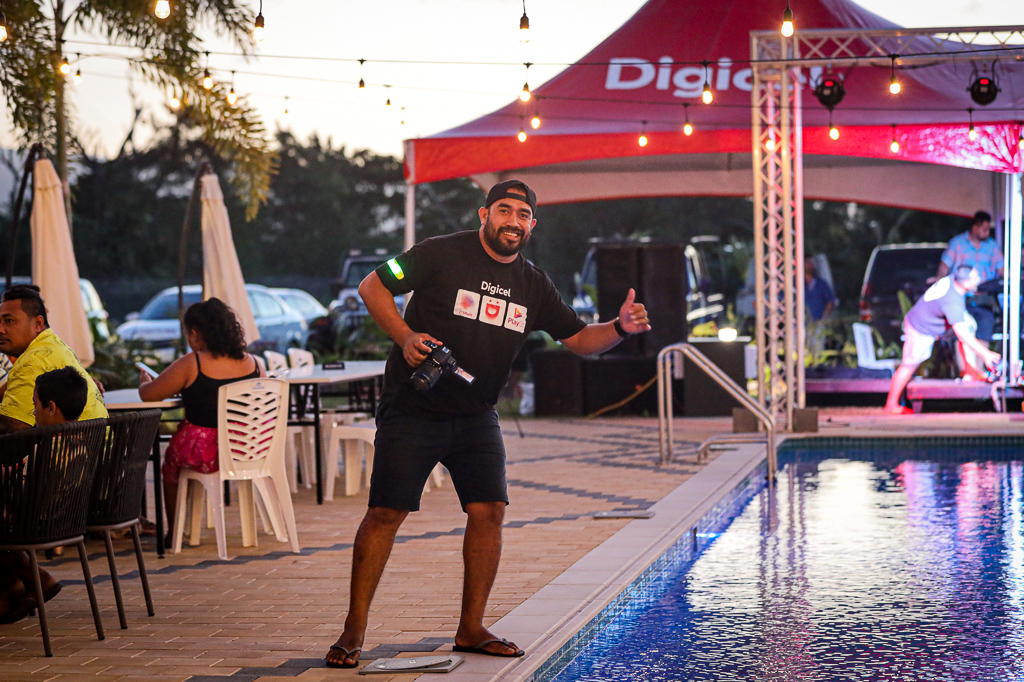 Digicel Marketing Executive, Charlize Leo, further reiterated Digicel is big on social media and they had invited Poly Flavour to be part of the event as they are one of the most advertised bands on social media.

"Poly Flavour performing all night and there will be special performances by the top 8 contestants before they turn into the top 6 tomorrow, so 2 will be eliminated tomorrow so this is more of like a celebration of their journey," he added

The event was also an opportunity for Digicel to promote two of their apps: D'Music and PlayGo as they believe Samoa is heading into a digital lifestyle.

"Those are just the two of the apps that we have so far and those are the apps that we wanted to create a little bit for awareness to get people to download and get familiar with it so they know that there are so many different features they could be using now," Eka said.

In terms of the features of their apps, Mr Witthuhn said D'Music has 40 million music and they are trying to get Samoan Music on to the app on top of create stars through talent competitions such as Star Search. 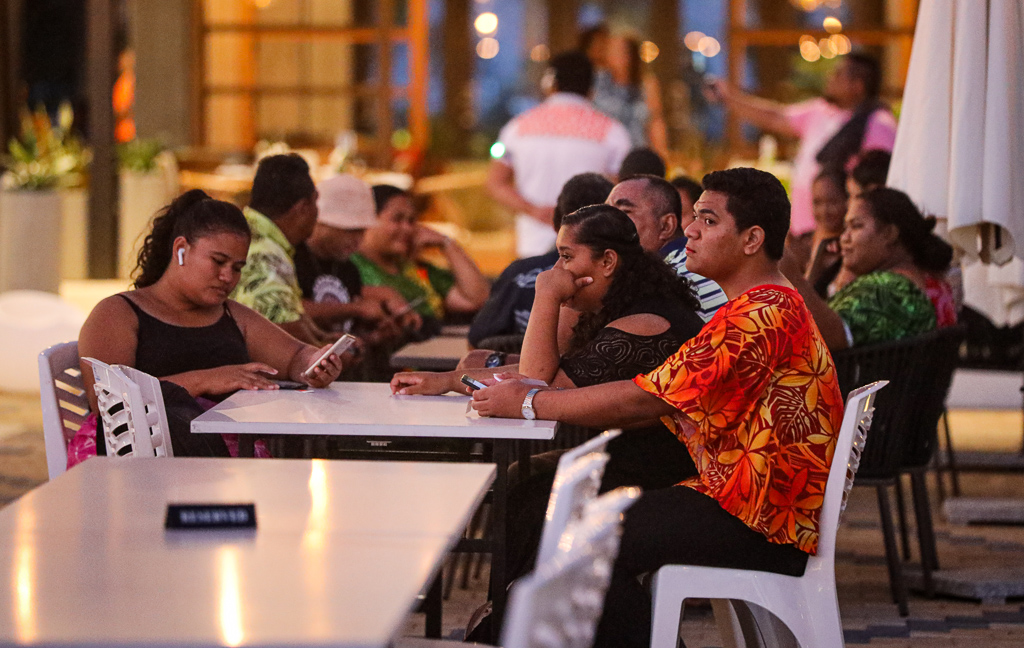 And while the Government-declared state of emergency [SOE] has kept a lot of people behind closed doors, Digicel believes that through events such as 'A Night with the stars', they hope the spirits of the people will be lifted.

The event was hosted by Digicel Samoa in partnership with Lava Hotel, Vailima Breweries and in association with TV1.