Apia East Flames scored a monumental upset at the PFL National Netball League, conquering one of the top teams, SCOPA, 39-36, at the Tuanaimato Netball Gymnasium.

Both teams were equal to the task during what was a very competitive game but the Apia East Flames did enough to fend off a very strong SCOPA outfit. 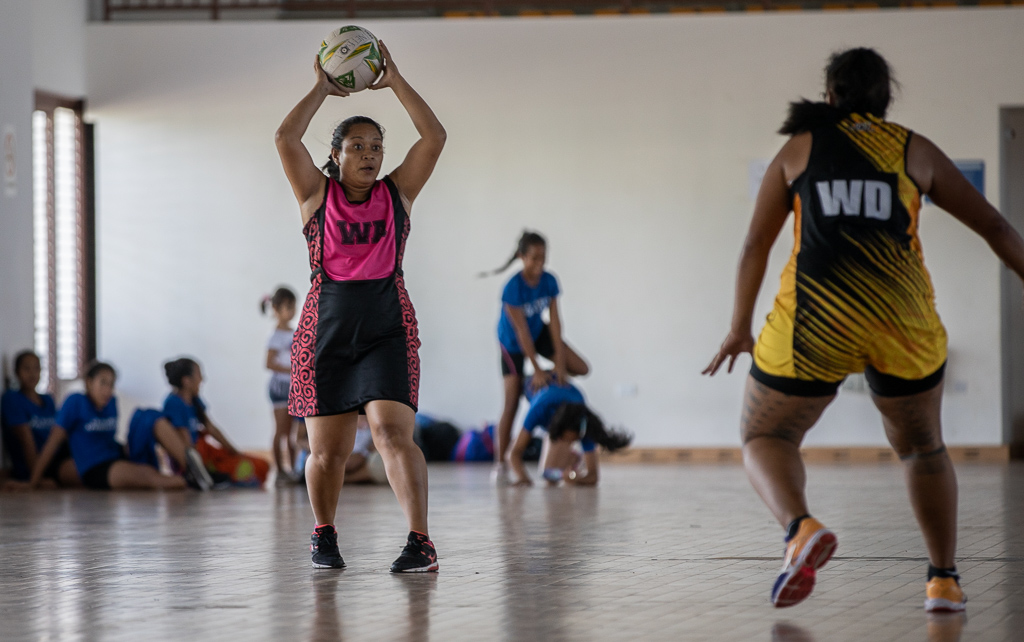 The Flames is one of the new teams in the competition but it has quickly established itself as a top contender with the experience of its players, many of them having played in other teams, coming through.

The Flames applied the pressure on SCOPA from the first quarter to the last but the women in gold were relentless themselves as well.

It was a very tight game. 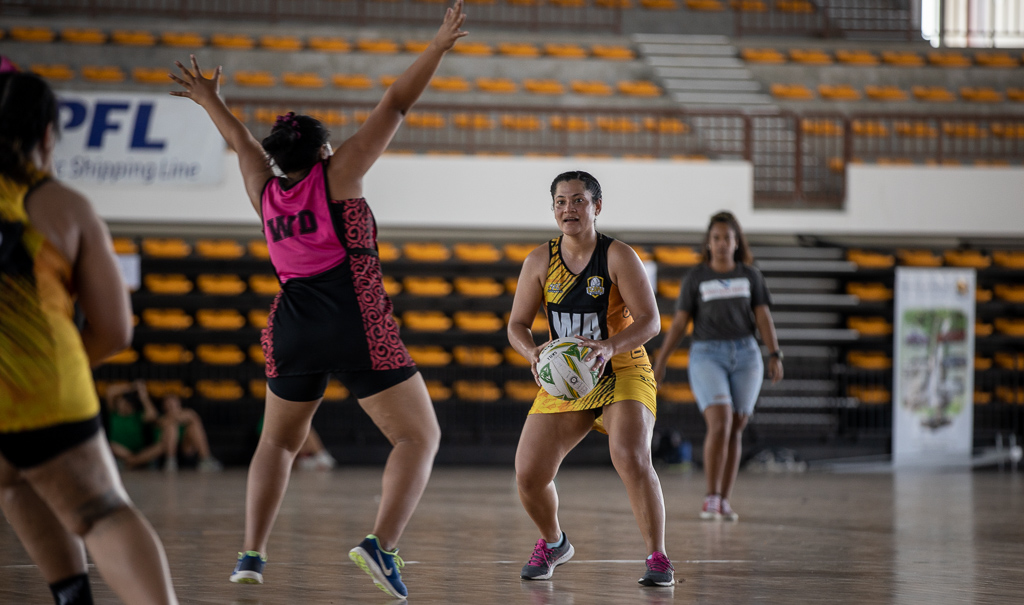 In the end, the difference game down to the Flames' ability to score goals and capitalise on those opportunities. 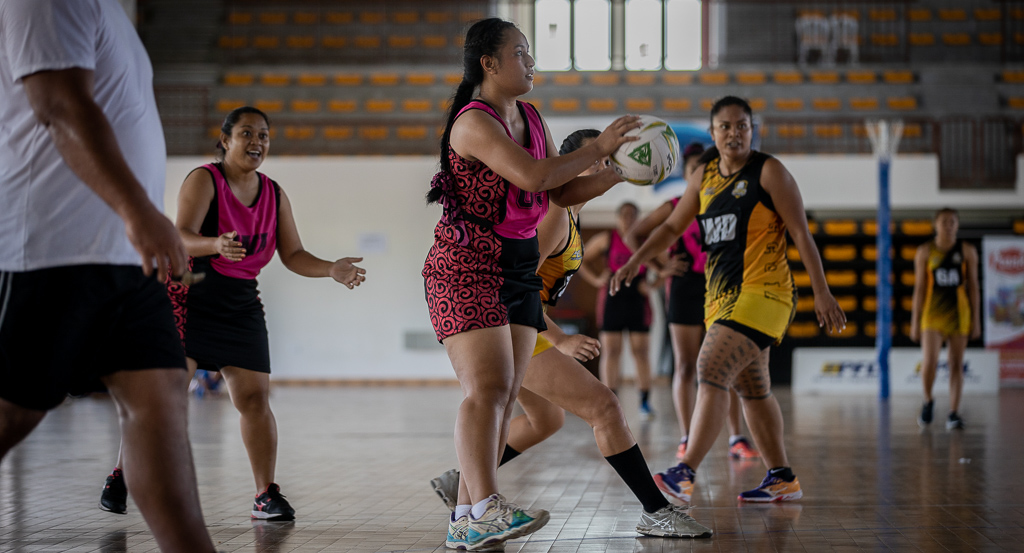