The six Tuilagi brothers are looking to capitalise on their celebrity standing in world rugby by commissioning the manufacture of an alcoholic spirit called TuilaGin.

Lauaki Freddie, Henry, Alesana, Anitelea, Vavae and Manu – who all played professional rugby in England with four of them going on to represent Samoa with their last born sibling Manu currently playing for England – announced their newly distilled gin in a recent post on their social media account.

“With such a strong rugby history we have created the gin with this in mind. As there are 15 players on the rugby pitch we have added 15 botanicals to our gin with some of the botanicals being juniper, coriander, orris, sage, thyme, mac cloves, lavender, rose and orange peel,” they stated on their Facebook page. 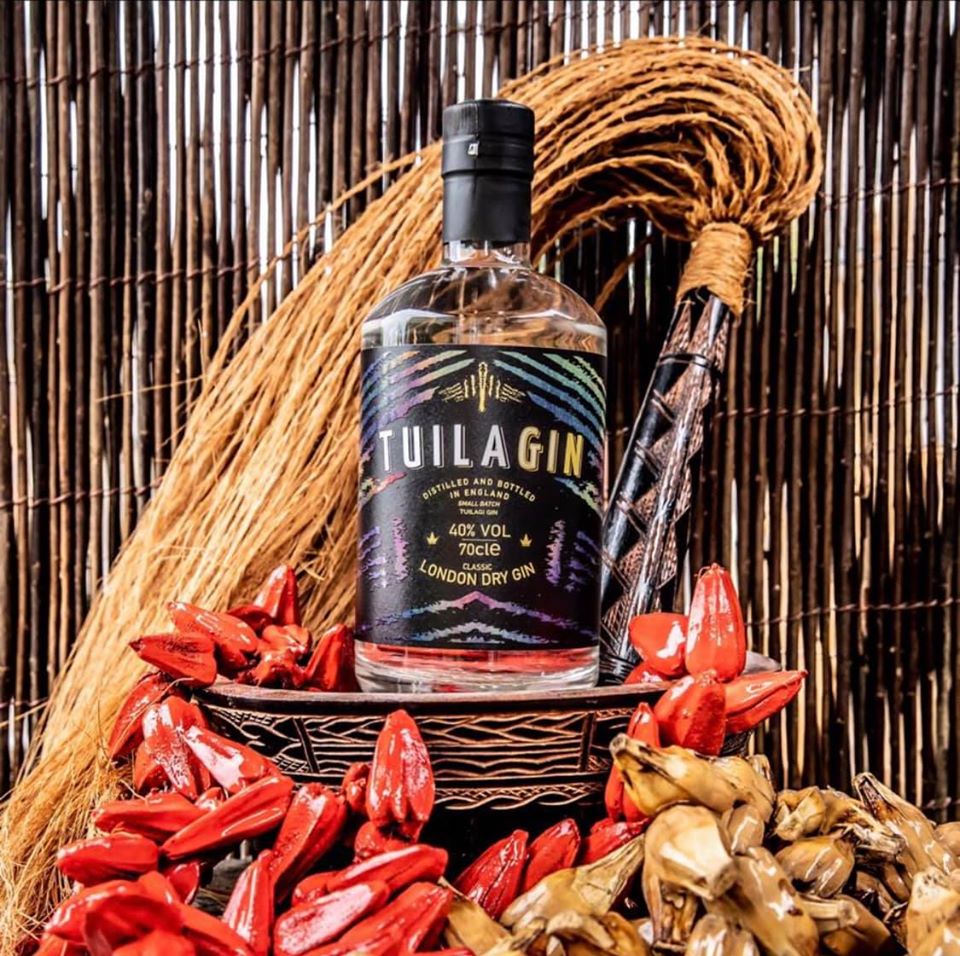 Giving the new alcoholic spirit a Samoan touch, the bottle is shaped in the traditional tattoo or tatau which makes it special for Samoans across the globe.

“The tattoo took twelve days, using the traditional methods of a shark's tooth and rubbing the ink into the wound.,” Tuilagi said, when giving more details on the work that went into their project.

“The artwork and designs go beyond being skin deep, there is history and deep meanings behind them.

“The tattoo and designs of the Samoa islands represent community, power, status, respect, honor, and are a mark of pride that are only to be worn by Samoans.”

The name TuilaGin comes from their family name, they added: “It is a sign from above that the last two letters of my surname begin to write the word gin. We agreed on the name TuilaGin to reveal this coincidence.” 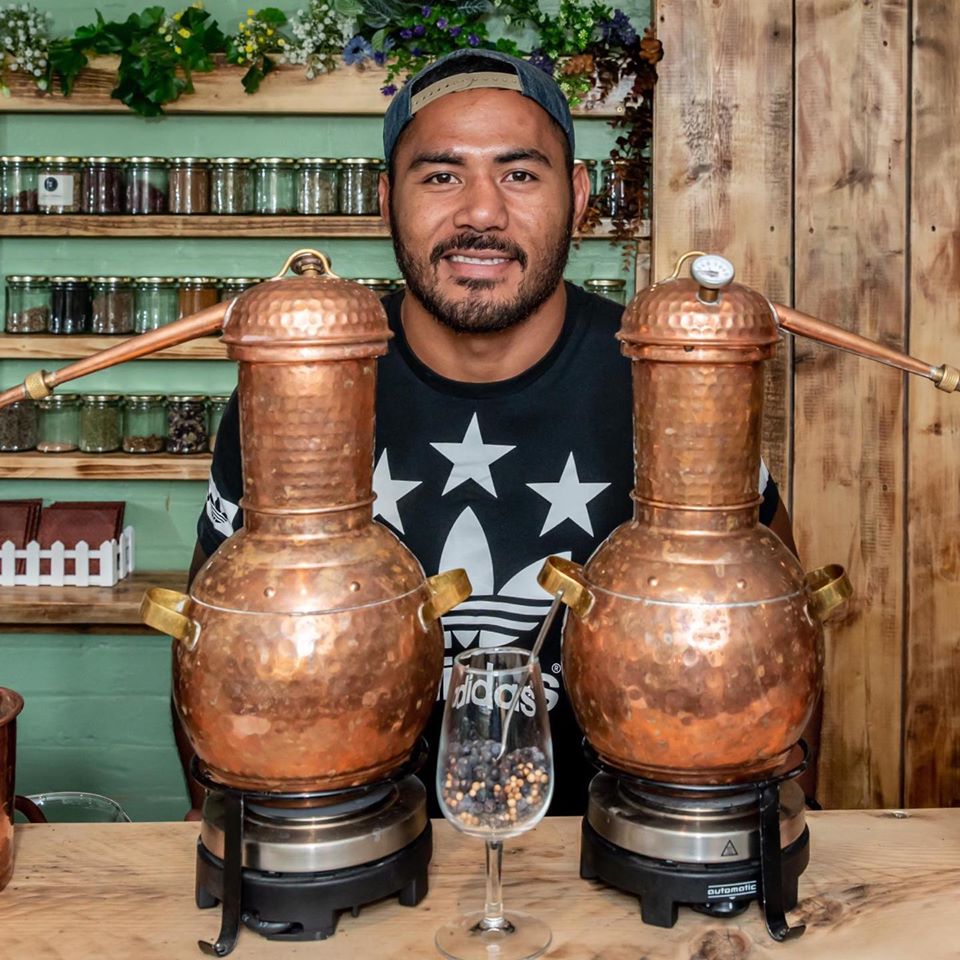 Making a Tuilagi gin was often talked about in the early hours of the morning after many gins and tonic according to Tuilagi.

“I have always enjoyed drinking gin and over the years have tried and tested most varieties in lots of different countries,” he added.

“Conversations would usually drift to being told that I have drank so much gin it would be a shame not to make my own which then got me thinking of who I could get in contact with to see if it was a possibility.”

The last part of the equation was bringing on board an experienced distiller: enter Graham Veitch of Kitchen Distillery. And after months of hard work, TuilaGin became a reality for the Tuilagi brothers.

All six brothers have played for Leicester Tigers and remain part of the Leicester family.