The concert was held at the Samoa Performing Arts and Creative Excellence [S.P.A.C.E.] studio in Fugalei.

S.P.A.C.E. Co-Director, Glenville Christopher Lord, told the Samoa Observer in an interview he is proud of the work of the concert’s four lead choreographers and the S.P.A.C.E team for what they achieved.

“Last night was a testimony of what happens when artists are given the support they need to fulfill their passion and dreams."

For the past two months, the four lead choreographers were given the assignment to create pieces that tell a story to the audience. 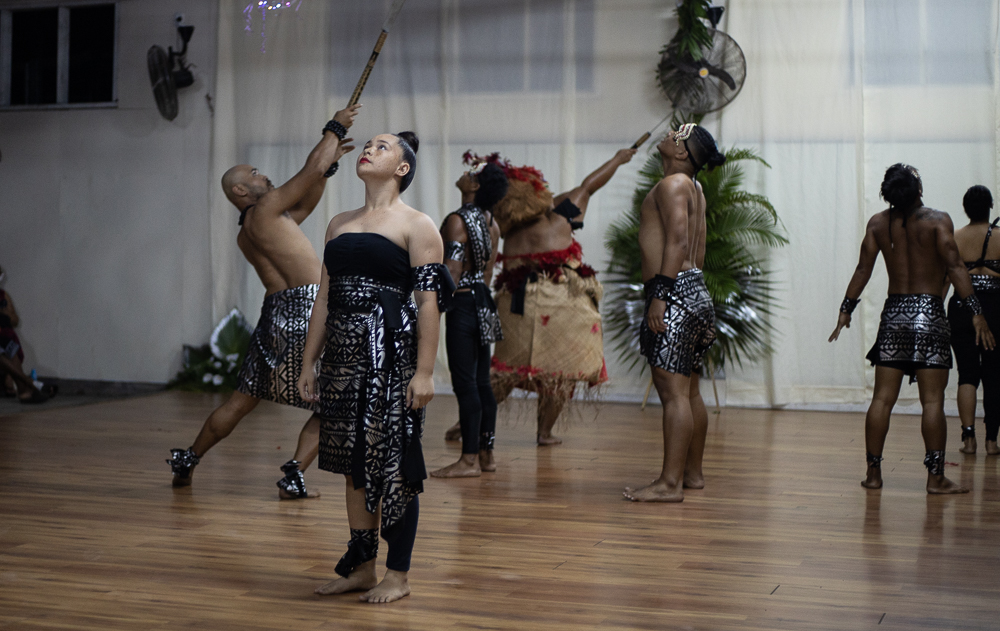 Mr. Lord explained that the way they perform the pieces is they "don't just give it straight out" and that the audience has to focus on the piece in order to figure out what it is about.

"It's the audience interpretation of what's happening on stage and so you can walk away thinking whatever you want to think about the piece, and the pieces affect different audience members differently,’ he added.

“Whatever way the piece speaks to them, I want them to take that with them."

The feedback they received from the audience was phenomenal, according to Mr Lord.

S.P.A.C.E collaborated with the Brown Girl Woke collective with Mr. Lord emphasising that S.P.A.C.E was made to collaborate.

"S.P.A.C.E was built to journey out into the world and work for international and regional artists,” he said.

He stated that if artists collaborate more, the power of their works will be so much greater.

“If only there was more support given to the arts, it would thrive because there are so many talented people in the Pacific, equally as talented as artists internationally,” he said.

“The only issue is we are not given the same opportunities as international artists.

"If we were given the opportunities and the support, imagine how the Pacific will flourish, all the artists in the Pacific."

Mr Lord said if artists collaborate more, the power of their works will be so much greater.

“If only there was more support given to the arts, it would thrive because there are so many talented people in the pacific, equally as talented as artists internationally,” he said.

“The only issue is we are not given the same opportunities as international artists. 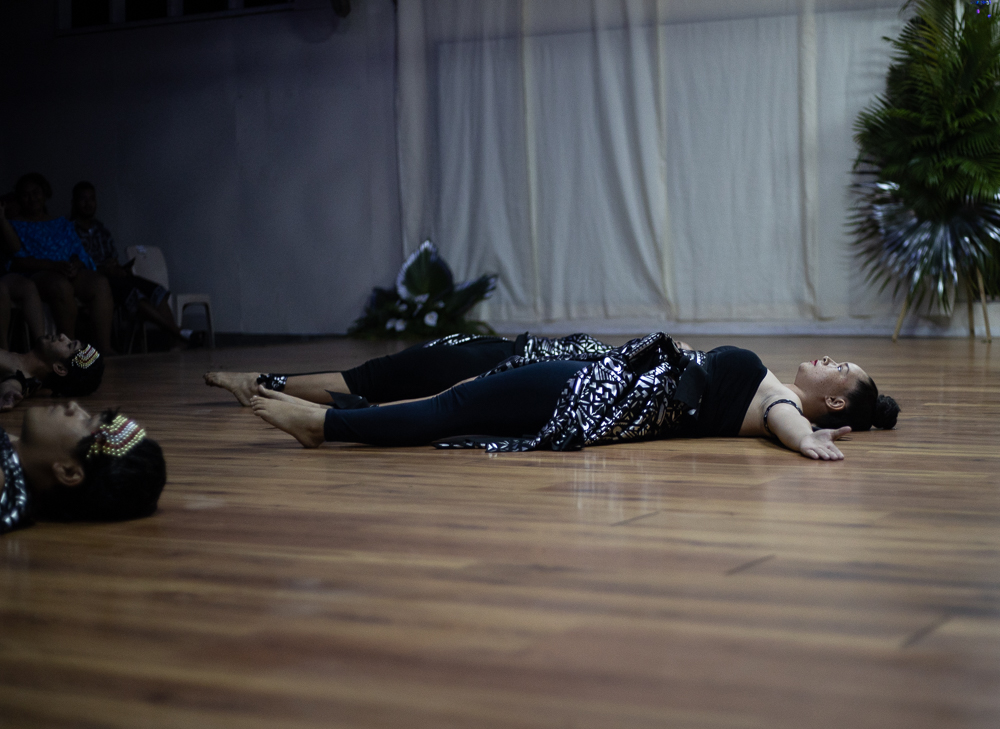 "If we were given the opportunities and the support, imagine how the Pacific will flourish, all the artists in the Pacific."

One of the lead choreographers, Dominic Iosefo, told the Samoa Observer that coming up with something unique and performing in front of an audience was an experience of a lifetime.

His piece was originally about depression but changed it days before the assignment was due because he found out that his brother was affected by kidney stones.

"He is the reason why I started to like dancing when I was little,” he said.

Mr. Iosefo explained that his brother has a background in dance and wanted to do something for him because his brother is the reason why he loves dancing.

“That is why I did a piece about beer because kidney stones are caused by beer so that is why I changed in the week the assignment was due," he said.

“I dedicated that assignment to him. I didn't want to do it in a sad way because I don’t want him to feel sad, so I did it using upbeat, so it's more like entertaining."

Mr. Iosefo stated that the past two months of preparing for the concert was difficult but he has put all his focus into his dancing career.

As for the Artists Development Project, Mr Lord said is still in its early stages but the choreographers have surpassed their expectations.

"Even though they are at the beginning stages of the programme, they’ve hit the ball further than we’ve expected,” he said.

"The next step in the Artist Development is to challenge them."

He stated that they will now be tasked with creating mini-productions that will be 20 minutes each.

“When you give artists the support and opportunities they need to grow, they flourish into the best that they can be or even better."