The Tepatasi from Aleipata have shown their passion for winning in the final leg of the Vodafone National Sevens Series at Apia Park stadium, after they finished Friday with a clean sweep.

Tepatasi first clashed with Falefa Storms and emerged victorious in an upset 31 - 19 win.

The team is one of the farthest from Upolu who is competing in the contest. 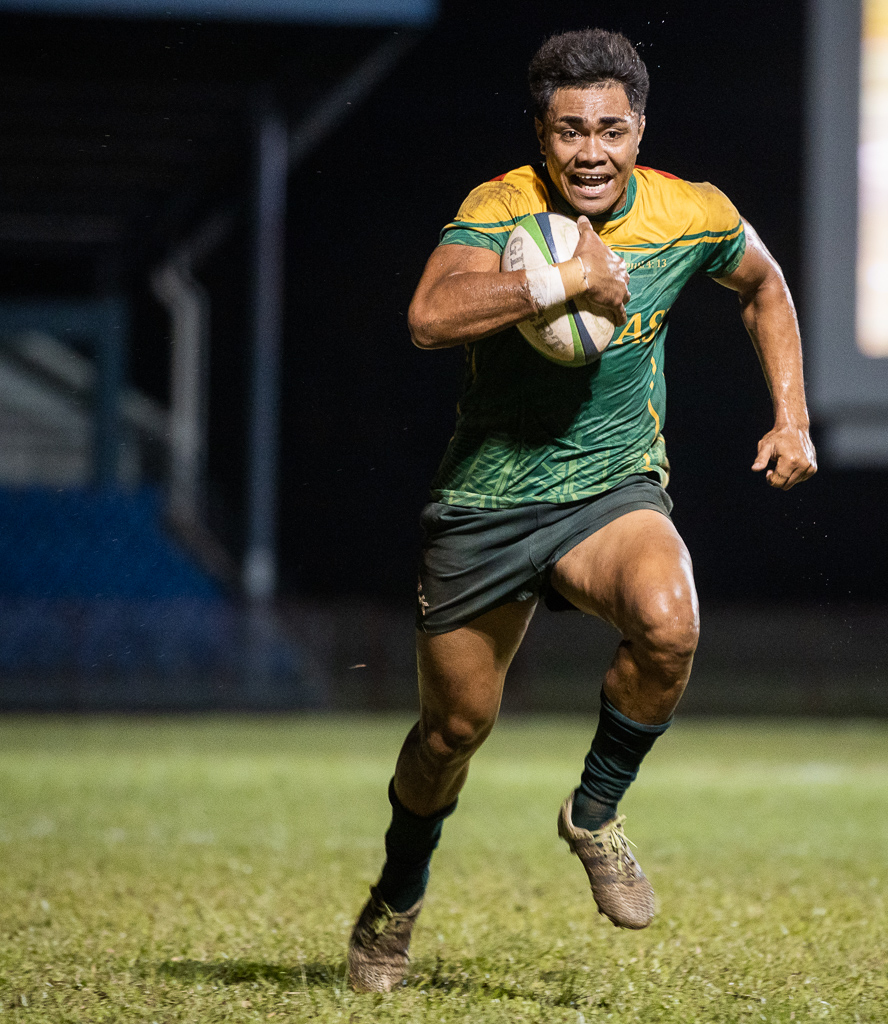 Their last game, which kicked off at around 7pm, also ended in a 31 - 14 win over the  Isuzu Aana Chiefs.

In the first half of the game, two tries were conceded by Vaa Fauese and Faafoi Falaniko, while  Iafeta Purcell contributed a successful conversion. The Isuzu Aana Chiefs, managed only one try and a conversion from Ueta Avaotuna. At the end of the first half Tepatasi were in the lead 12 - 5. 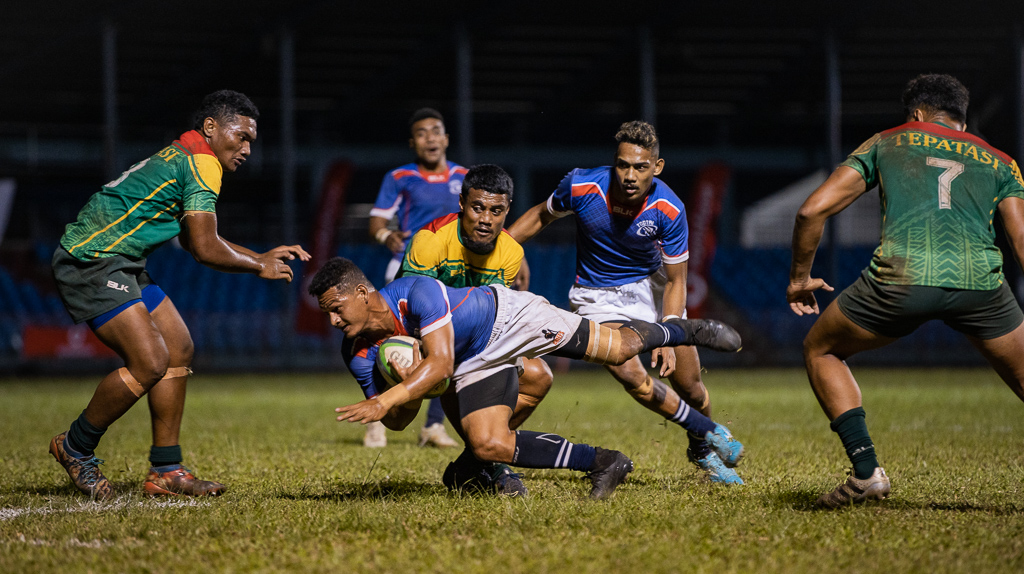 The second half began with Tuna Tuitama of Aana Chiefs scoring a try and an additional two points from Avaotuna's conversion, putting them in the lead less than three minutes in. 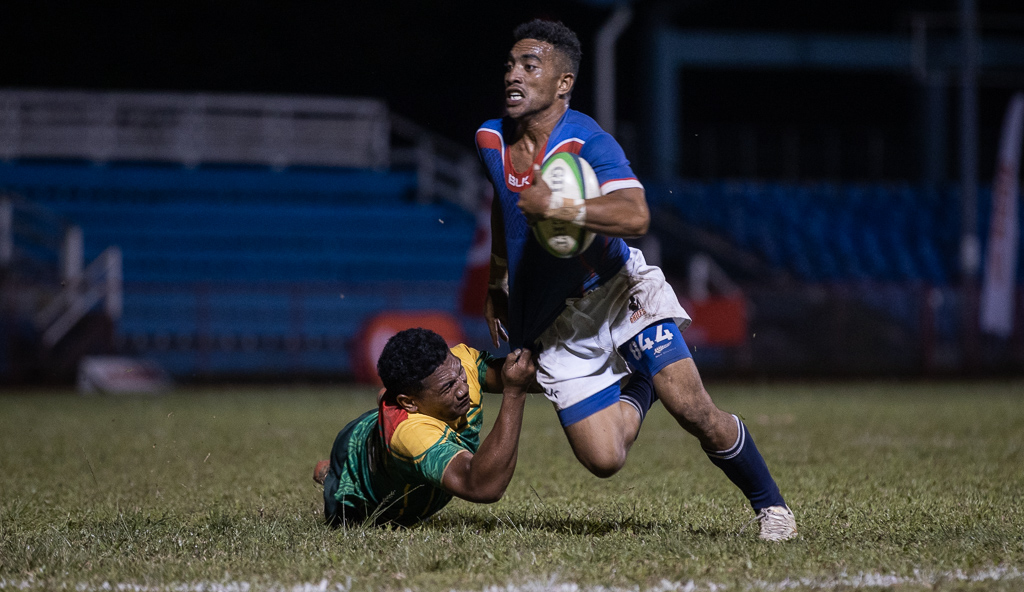 An additional two tries from Tepatasi before the final minutes of the game and a conversion from Purcell allowed the team to take back the lead and end a 14-minute game with a 31 - 14 win.

Tepatasi is being managed by Reverend Malo Sefo and captained by Iafeta Purcell.

Their team includes members who have played for national elite teams. 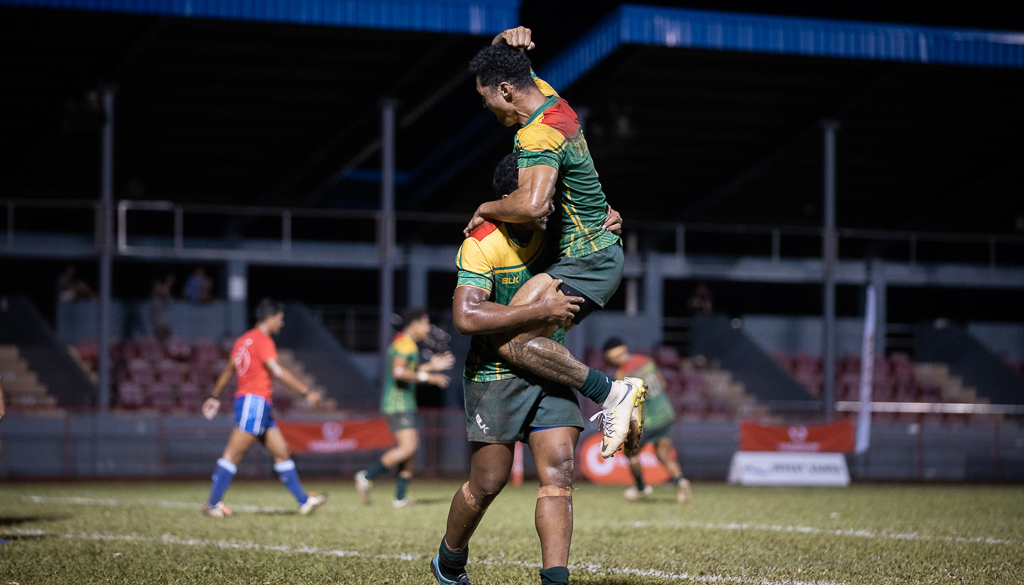 They are ranked second in the overall Vodafone sevens series ranking.