A project dedicated to strengthen people’s access to justice and essential services regardless of where they live is looking to extend its reach after a successful workshop on Friday.

The Rights, Empowerment and Cohesion Project (R.E.A.C.H.) brought together stakeholders from across the law and justice sector.

The planning workshop on Friday came after the successful deployment of the R.E.A.C.H. project as a pilot last year in ten villages.

During the event, stakeholders discussed and shared their experiences while charting a pathway to reinforce R.E.A.C.H.’s aim to coordinate, plan and implement initiatives to prevent and respond to violence against women and girls, including domestic violence and intimate partner violence.

The non-Government organisation is seeking to use  national and sub-national systems and institutions available to them and their members to achieve these aims of lessening violence and improving access to justice.

During his keynote address, the United Nations Development Programme (U.N.D.P.) Resident Representative, Jorn Sorensen, encouraged those present to be bold and innovative in their approach if they wanted to achieve real change. 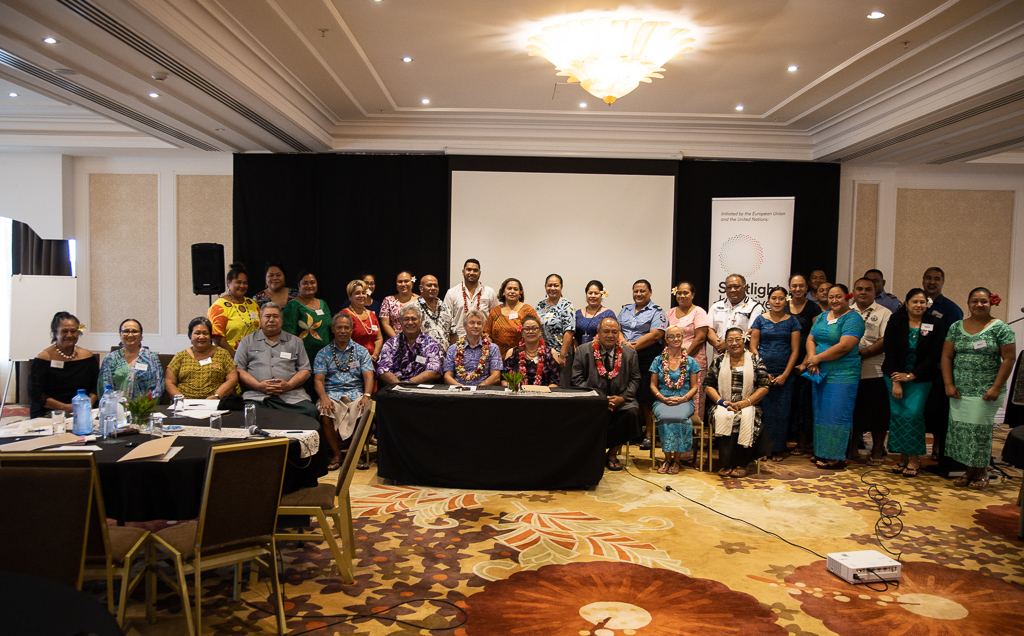 “We now have the opportunity to strengthen the scope and coverage of R.E.A.C.H. to advance opportunities to access information and influence behavior change,” he said.

“This is in line with our goal, to make progress towards peace, security and eliminate all forms of violence against vulnerable people in all settings.”

The significance of prioritising victims and people who face difficulty in accessing government services in the provision of these services was also highlighted.

“We, as decision-makers, policy reformists and game-changers must continue to assert the central role of gender equality and social inclusion to chart the rationale and actions necessary to achieve sustainable development while integrating efforts to prevent and stop all forms of violence,” Mr. Sorensen added.

“The new R.E.A.C.H. must be informed by critical issues of violence and inequalities that Samoa is experiencing and within the [current global coronavirus pandemic] context.”

Mr. Sorensen said last year R.E.A.C.H. was rolled out via a village to village approach, which had been preferred to a district-based approach in order to target the most vulnerable and hardest to reach and best use local resources.

The global Spotlight Initiative is among the largest global programmes by the United Nations and the European Union dedicated to ending gender violence. It has also been implemented in Samoa via a recent more than $10 million grant.

The law and justice sector, led by the Ministry of Justice and Courts Administration (M.J.C.A.), has joined forces with the European Union and United Nations Spotlight Initiative  to roll out the second phase of the REACH Project later this year.

Speaking to the media, the Chief Executive Officer of M.J.C.A., and Chairperson of the Samoa Law and Justice Sector Steering Committee, Moliei Simi Vaai, confirmed that there continues to be a growing number in cases of violence against women and girls in Samoa.