Three candidates from Salelologa will challenge the Minister of Finance, Sili Epa Tuioti, for the Fa'asaleleaga No. 1 East seat in Parliament in next year's General Election.

This was confirmed by a paramount chief of Salelologa, Taotua Ioane Matamua, during an interview with the Samoa Observer.

However, during a village council meeting last week, two other candidates presented their wish to run. They are Matamua Vasati and Ti'a Faletoi.

Taotua said the elders of Salelologa were surprised when they were informed about the wishes of the two new candidates.

"I raised the issue during the meeting on Monday," Taotua told the Samoa Observer.

"The main concern I had was, I did not want any friction within the village. It is my duty as an elder to make sure that the village is in unity.

"As you may have been aware, Salelologa is such a big village. There are seven pitonu'u (sub-villages) in Salelologa. But the whole village assembled on Monday to discuss the issue."

Taotua went on to say that the tautua (service) that Sili and Fiu have been providing for the people of Salelologa was why they decided to support them ahead of the 2021 General Election. 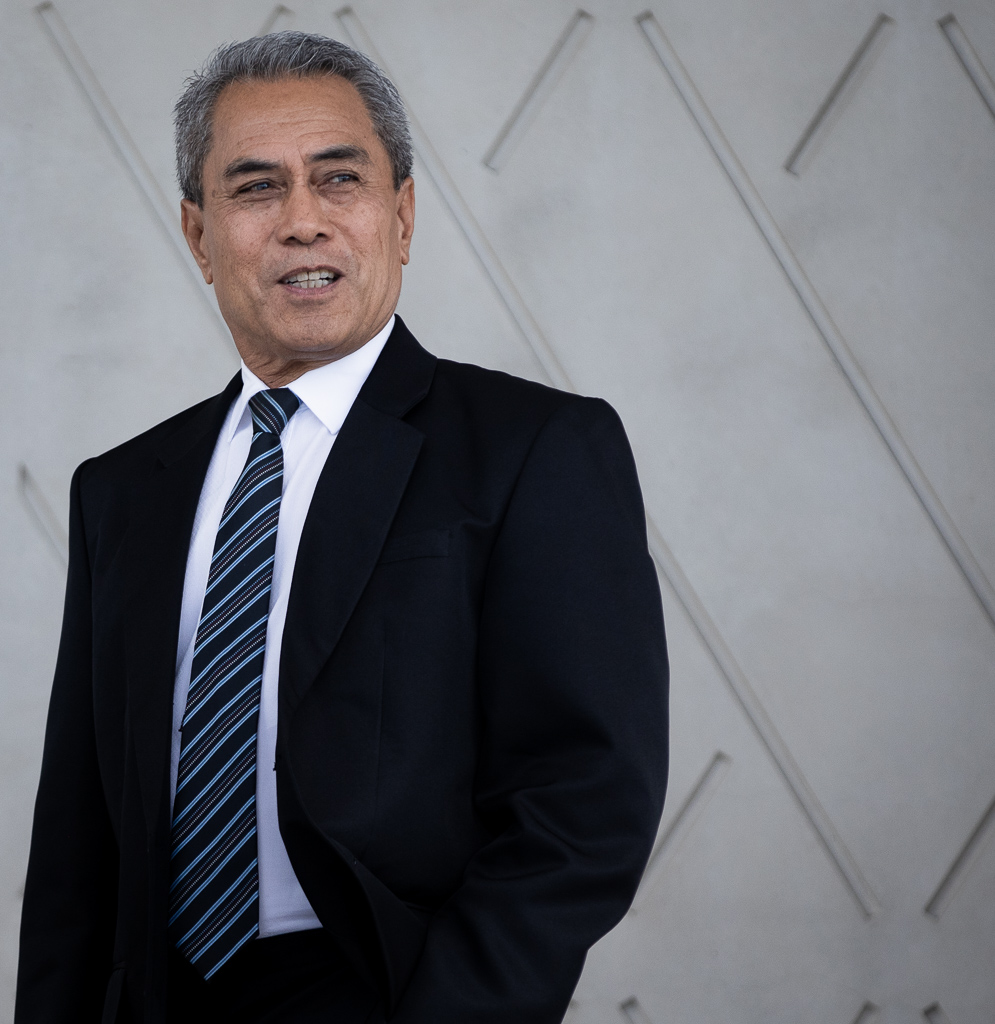 "We discussed the wishes of Sili Epa and Fiu Gasologa not once but six times during our meetings previously," he said. "And each time, we all agreed that the village will support their candidacies. The two have done a lot not only for the village but also in serving the church.

"We are satisfied with the service and work that they have been done. It's like that common phrase we hear all the time, which is, action speaks louder than words. That was the main reason why we decided to give them our full support."

While Taotua said they were disappointed in the discovery of two new candidates from Salelologa, he believes it is their right to run.

"They have the right to run for the election; that is for sure. And we can not do much about it. The main reason why we raised the issue during the meeting on Monday was that we did not want any conflicts."

Lastly, Taotua reassured that the village of Salelologa is always supportive of the Government and will always back the ruling Human Rights Protection Party.

"Our forefathers were founding members of the H.R.P.P.," he said. "That was the foundation laid out by them for us to follow, and we will always support the government.

"The late Tofilau Eti Alesana was a High Chief from this village who held the title Luamanuvae was a Prime Minister for Samoa. He fought and did so much not only for our village but also for Savai'i as a whole.

"That is why, no matter how many opposition parties we have, the Tapa'au and Salelologa will always support the government. That's the only party we will support.

"I feel for the other two candidates who have presented their wishes to the village saying they want to run under a different party.

"Matamua Vasati is contesting under the banner of that new party led by La'auli and I think Ti'a Faletoi is also interested in becoming a member of that party.

"As I said, that is up to them, but we (Salelologa) will always support the government."

It was not possible to get a comment from any of the four candidates.

Suspended lawyer, Pa’u Tafaogalupe Mulitalo has been slapped with a $2000 fine, with the Court's order that it must be paid within the next day and failure to do so will result in six months imprisonment.