Members of the media fraternity in Samoa are mourning the passing of former TV journalist and presenter, Apaui Fuapepe Fesili.

The veteran journalist was flown to New Zealand last Saturday for urgent medical treatment. Aged 47, she died this week.

Leilua Ame Tanielu of MyFM Radio said Apaui's death has brought tremendous sadness to many people whom she worked with over the years.

Fuapepe was a workaholic because she was a passionate journalist.

“A working mother, Fuapepe was a great journalists but her job did not stand in the way of her role as a mother when it comes to her children,” said Leilua.

In her career as a journalist, Fuapepe worked for TV3, TV Samoa and government-owned Savali Newspaper while in Samoa.

Fuapepe was a graduate of the University of the South Pacific.

She moved to Australia some years back where she worked for Fairfax Media in Australia and New Zealand.

Earlier this year, Fuapepe moved back to Samoa.

Lagi Keresoma another veteran journalist said that Fuapepe loved life and always jokes about living life to the fullest.

“She was all about taking risks," Ms. Keresoma said. "We have been through some risky business, some good outcome some not so good but we had a blast doing it. She devoted her life to taking care of her three boys.

“Her life was all for her boys and family. An asset to the Samoa media and she will be sadly missed."

Lagipoiva Cherelle Jackson who is in Portland Oregon said Fuapepe was one of the first television journalists in Samoa.

“When you entered journalism, her name was one of the ones you aspired to. She was an amazing journalist, a humble person and inspirational communicator. She is a great loss, but the Journalism community is fortunate to have had her in our midst.” 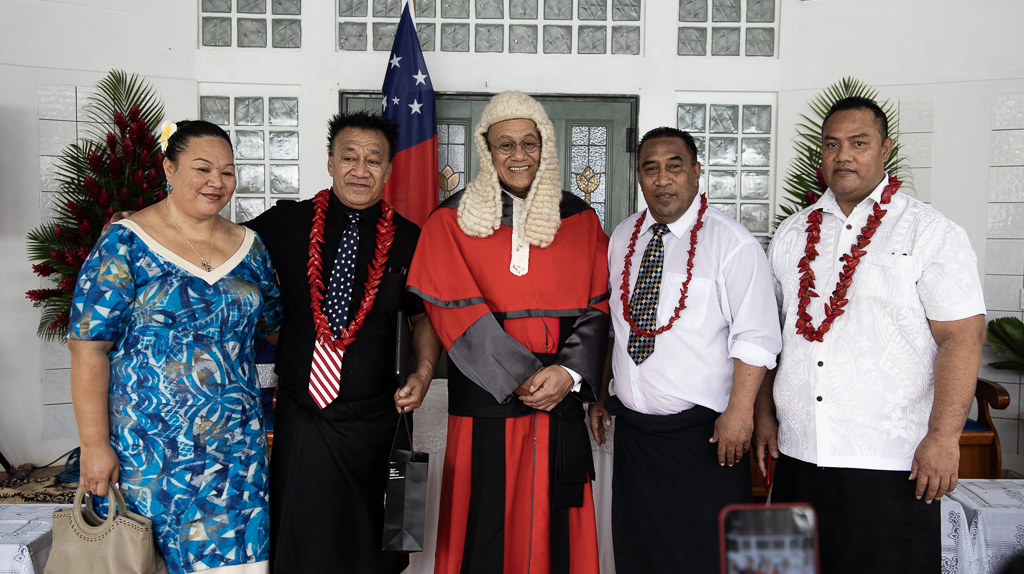 She was an active member of the Samoa Tusitala Alliance recently formed and headed by Autagavaia Tipi Autagavaia, who said the Samoa media has lost a pillar.

“She was an asset to the media industry and she will be missed. Fuapepe was one of the first television reporters I worked with and she was a committed and passionate about her job. We will miss you Fuapepe.”