The Government has moved to repeal the Immigration Act 2004 with the Prime Minister saying the changes will bring the legislation up to date with international standards and boost border protection.

Tuilaepa Dr. Sa'ilele Malielegaoi, who introduced the bill in the Legislative Assembly during its one-day session on Tuesday, told the House that the new law will provide an updated framework that is in line with international standards for immigration processes and caters for a system that protects Samoa’s borders.

“The reality is Mr Speaker, the Government proposes bills to assist and benefit the country, such as this proposed measure,” the Prime Minister said, and reminded the Parliament of the mass shooting at two mosques in Christchurch last year that claimed the lives of 51 people and injured dozens more.

“And this is a result of hatred ignited by those faceless people that continue to post on social media and Samoa is not immune to this issue.” 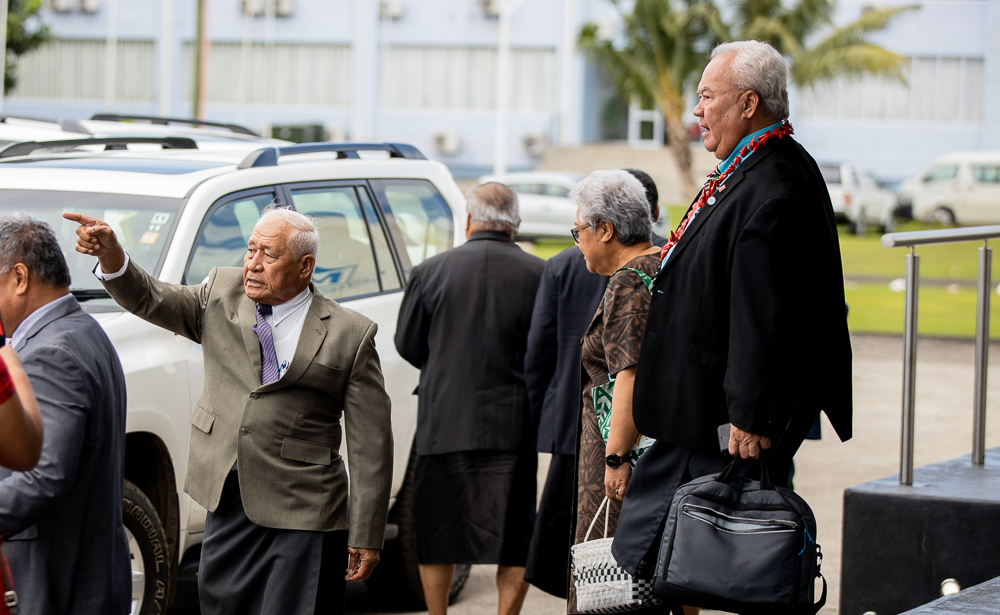 Tuilaepa claimed that prior to the Christchurch mosque shooting, Australia did not pay attention to the negative impact of hate speech on social media, until after the New Zealand mass shooting and subsequently amended its laws to protect the people.

He then used the opportunity to highlight the Government-sponsored bills – the Constitution Amendment Bill 2020, the Land and Titles Court Bill 2020 and the Judicature Bill 2020 – which he said will ultimately protect the rights of village councils.

“In life incidents happen, but an attentive Government will act accordingly by implementing laws that will benefit its people, it does not wait and I reference the three [L.T.C.] bills that will amend the constitution to protect the rights of the village councils.

“Mr Speaker, I say this because, no Government is stupid enough to propose laws that will negatively impact the people especially when it comes to our customary lands and titles, because at the end of the day it will impact us [Members of Parliament] one way or another.”

During the pre-session hearings on the proposed legislative changes, the Ministry of the Prime Minister and Cabinet and Head of the Immigration Office, Agafili Shem Leo, explained that the current immgration law was out of date.

“It has existed for 16 years and therefore the new bill is appropriate, as it has factored in new technological systems and processes implemented by the Immigration Services,” said Agafili.

According to a briefing paper on the issue, Agafili outlined the new bill and its features on top of adhering to international requirements.

One of the proposed amendments to the new bill, according to Agafili is the consistency of terminology used throughout the bill.

“The usage of the term ‘visa’ which was previously referred to as permit in the previous bill so as to avoid ambiguity. 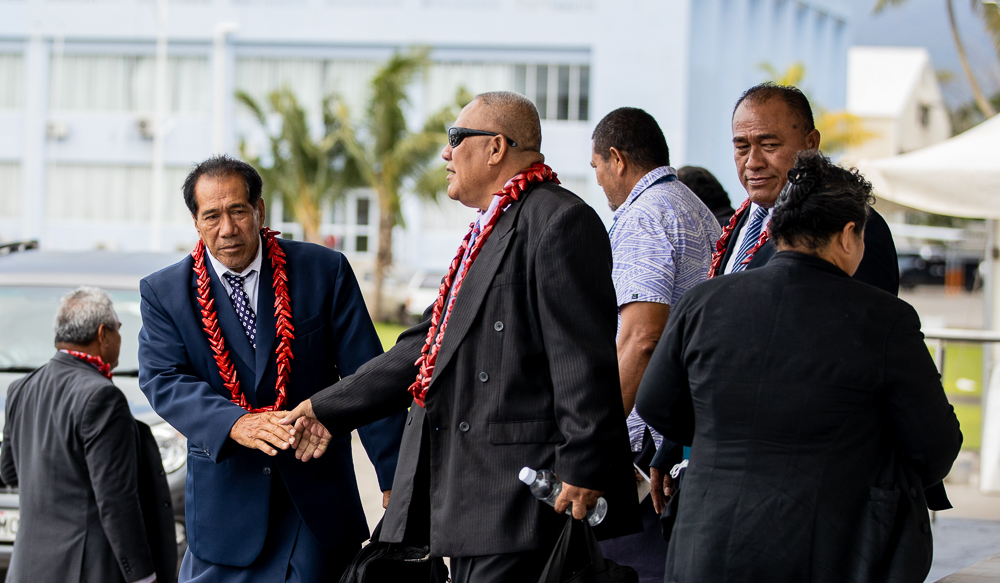 “All ports of entry into Samoa have all been specifically defined in the Bill with specific requirements [terms and conditions].”

Agafili also touched upon the importance of information sharing and argued that effective collaboration between Samoa and its regional partners is crucial, to ensure the safety of the nation and region is upheld, which is especially useful for persons of interest.