Savai'i women making the most of opportunity 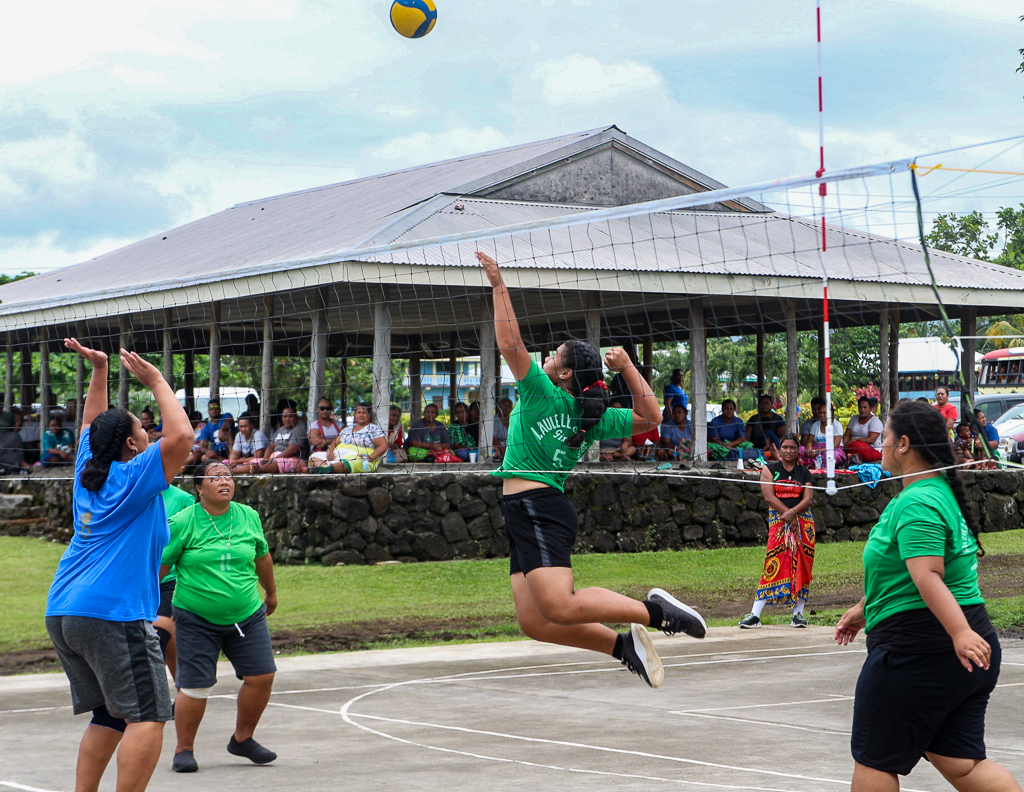 The Laulelei o Amoa girls volleyball team is making the most of a volleyball tournament currently underway on the big island, to enhance their skills. The team is from the village of Saipipi and remains one of the undefeated teams out of the seventeen women's team participating in the tournament.

The Big Island Sports Club is spearheading the tournament that started at the beginning of this month.

Held at Salelologa, the tournament is now going on to the fourth week of competition.

In an interview with the Samoa Observer, the coach of the Laulelei o Amoa's team, Si'upolu Tofa said they are happy to be part of an important tournament. 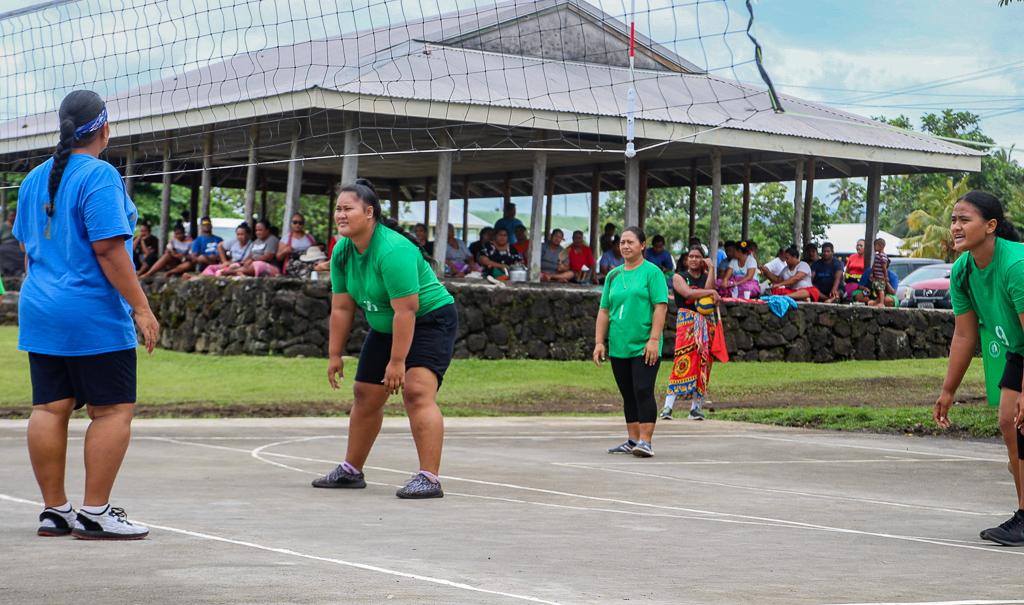 "The focus is always on rugby and that's the only popular game in the country. However, if you take a drive around the island of Savai'i especially in the evening, you'll see that the most popular sport here in Savai'i is volleyball.

"A lot of our children grow up learning how to play and become good at it. But that's just it, their talents and skills are hidden there in the villages.

"There is no push and nothing has been done to encourage them to keep playing and pursue their passion for the game.

"That is why we are happy that this Club came up with this tournament."

The tournament said Si'upolu has been a great learning experience for the girls in his team.

"The girls who are playing for our team are all from the same village. They grew up playing together, so it wasn't hard for me to put together a team.

"Since the beginning of this tournament, I've seen the confidence and skills of the players get better each and every game.

"Not only they learn from the people who are conducting the tournament about the different rules of the game, but also, they are learning from the players from the other team.

"Our team has been undefeated. The key for us is to work as a team."

Lastly, the coach for Laulelei o Amoa is hoping to see more volleyball tournaments in Samoa.

"We would love to participate and join any tournaments in the future. Whether it is held here or in Upolu.

"Having tournaments provide a platform for our youths to not only socially but also connect with one another and share the passion they have for this game.

"It also offers an opportunity to enhance the skills and talent they have. If we develop volleyball just as much as we do for rugby and other sports, it can also provide and secure futures for a lot of our children."

The purpose of the tournament is to enhance and improve the skills of the youth in Savai'i, according to the President of the Big Island Sports Club, Seumanu Sapati.

There are twenty-two men's teams and seventeen women's teams from all around Savai'i competing in this tournament.

No changes to passengers on repatriation flights