Aussies ready for dog days of cricket in bio-secure bubble 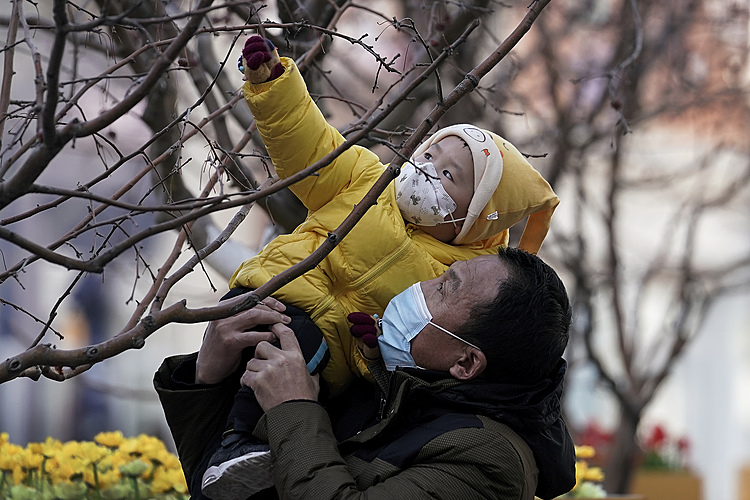