Samoan band "Poly Flavour" was among a host of stars from throughout the region who took part in the U.N. Pacific Unite Concert last Saturday evening.

The band had performed their original song "Simple Man" which was written by band member Generation Vito.

Poly Flavour band manager, Galumalemana Sailo Paepaega, told the Samoa Observer in an interview that ideas for a band started when he saw potential in his nephew Generation.

"We were thinking of adding all the countries of Polynesia and the songs that we hear on the radio that we hear every day," he said. "The reason why we made a band is because I saw a lot of talent."

He also revealed that the rationale behind their decision to form the band was for it to perform at his wedding late last year, but it has grown and now offers a selection of music.

"We get gigs at hotels and they like our band and selection," Galumalemana said.

The band’s participation in the United Nations Pacific Unite Concert materialised when they received a message from the UN Office in Samoa.

"We were all shocked and excited. This is what we do the music for, it's these big things. The aim is to get known for the music and noticed that you're good," he said.

"I guess the song is one thing why we were picked, the song Simple Man and the MTV."

Galumalemana said their families were also shocked to hear of their achievements and how they worked together.

"We always help each other. Especially us management, if anything happens in the group I always jump in and help with advice. We always talk and have group meetings."

The video clip for Simple Man was filmed by Toni Toala of Ad-On Photography and uploaded to Facebook before the lockdown started in March this year.

"The boys were all excited. This was the first time they were on YouTube, they were all rushing. Once the song and the audio was done then Faith25 got his friend Toni Toala, he offered to help us," he said.

Galumalemana revealed they have received a lot of feedback from fans in New Zealand, Australia, and America on their music video and added that it is an honor and a blessing to represent Samoa.

Other than being part of the band, he explained that a few of them are tutors at the music school Pacific Creatives Foundation Samoa, which is owned by Michael Tamanikaiyaroi.

"We represented our country in music. Poly Flavour represents us all, all the musicians in the country. They don't just pick anyone to go, the committee decides on the acts that are suitable with their programme," he said. 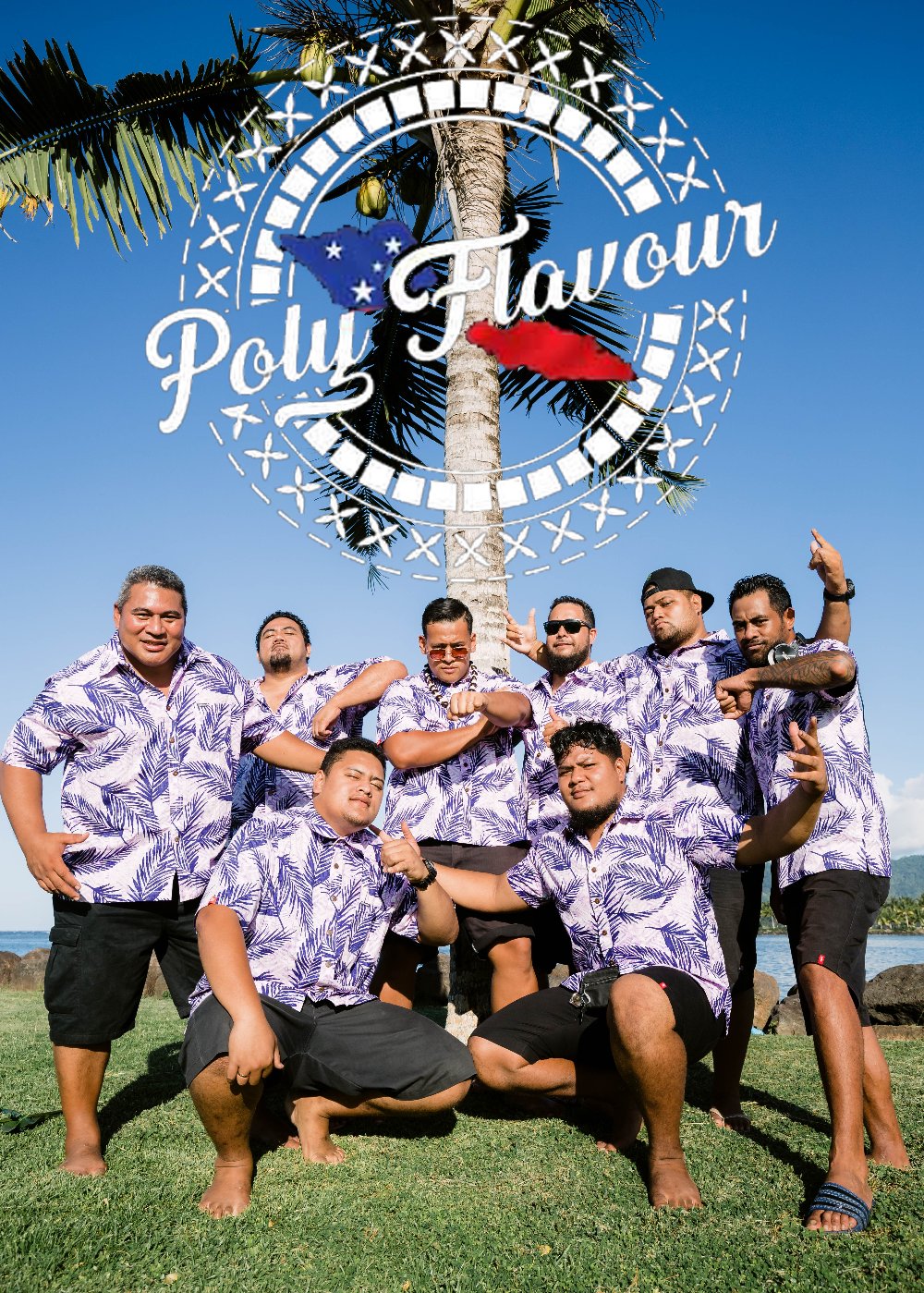 Band member Generation Vito told the Samoa Observer that he wrote the song "Simple Man" in 2014 as a love song.

"It's a love story, it was me and my girl when I first met her so I wrote the song for her because at that time I thought she was so beautiful," he said.

"I thought at that time I wasn't worthy of being with her and going out with her, then I wrote that song to convince her."

He stated that he had worked together with the band to add a Samoan verse and explained that the song was initially a slow song.

"The song was slow, it was meant to be a slow song," he said. "We brought it in and recorded it as a slow single and one day we came here and Faith was playing around with it so I said let's make it reggae, put a little Poly flavour in it."