The current library space would be occupied by a faculty that is expanding its needs (Photo: Francis Faalili )
HS
By Hyunsook Siutaia, 19/08/2020

Revealing details of the funding in an interview with the Samoa Observer, Aiono said the funding will be channelled to infrastructure within the university’s Faculty of Health Science and include a learning resource centre.

"It will be a US$10 million [$25 million tala] project and that is significant. The library will be a new and much bigger library."

The learning resource centre will include a digital library for the university, which will be located behind the N.U.S. Gymnasium. Currently there are two libraries on campus, one in Toa Building and the other in Puaseisei Building.

It is understood the Toa Building library will be relocated to the new digital library, following its completion with the vacant office space given to another faculty.

Aiono revealed that a number N.U.S. faculties want the vacant office after the library is relocated, but that decision will be left to the university’s Resource Utilisation Committee. 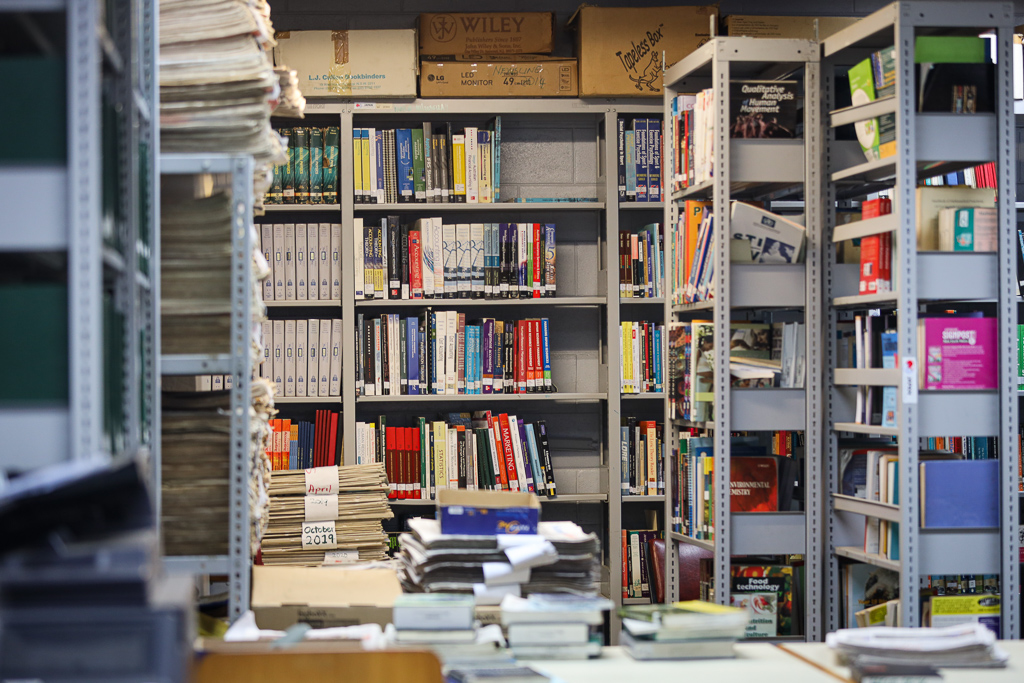 "There are a few faculties vying for that space so they have to make their proposal and applications to a resource utilisation committee and they’ll discuss the application," he added.

"I know that there are probably two faculties who want to use that space. The library will be situated down there, with a bigger space and more resources all funded by the government of Japan."

The Vice Chancellor further reiterated that the learning resource centre has been in discussion for some years but he is happy to now confirm that it is going to happen.

Aiono also added that a university amphitheatre has also been discussed and would be located in the centre of the campus where the old Samoan fale is currently located.

He said the university is currently looking for a sponsor to build the amphitheatre, which will be named after the sponsor following the completion of construction.