The Saleimoa A cricket team has taken home the title for the U-15 boys competition while Leauvaa A are the girls’ champions in the Sagaga II Competition.

The games were played at the weekend with the tournament becoming a fun day for cricket enthusiasts as well as the Samoa Cricket Association and its members.

Competition Manager Kalala Tanuvasa confirmed during an interview with the Samoa Observer that this is the second round of the Sagaga II Competition. 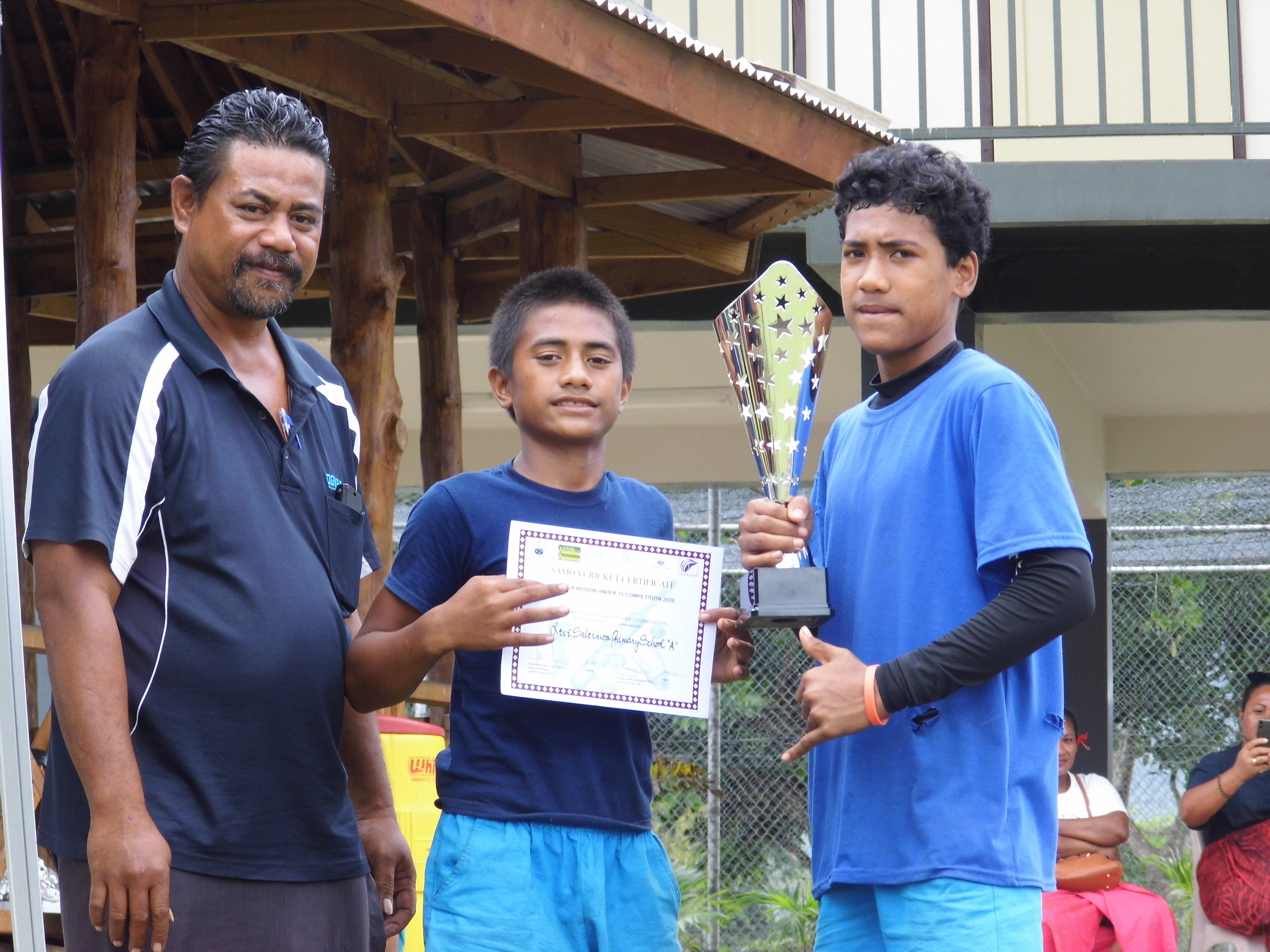 However, she said this time around different schools have joined the competition.

"This is the second competition, it's just the same as the one we did before but we have different schools competing in this competition. So far we are really happy with the outcome of all this," she said.

She added that they are looking forward to hosting more tournaments like this in the near future as it will lead to improving the sport and getting more young cricketers to learn it and then play. 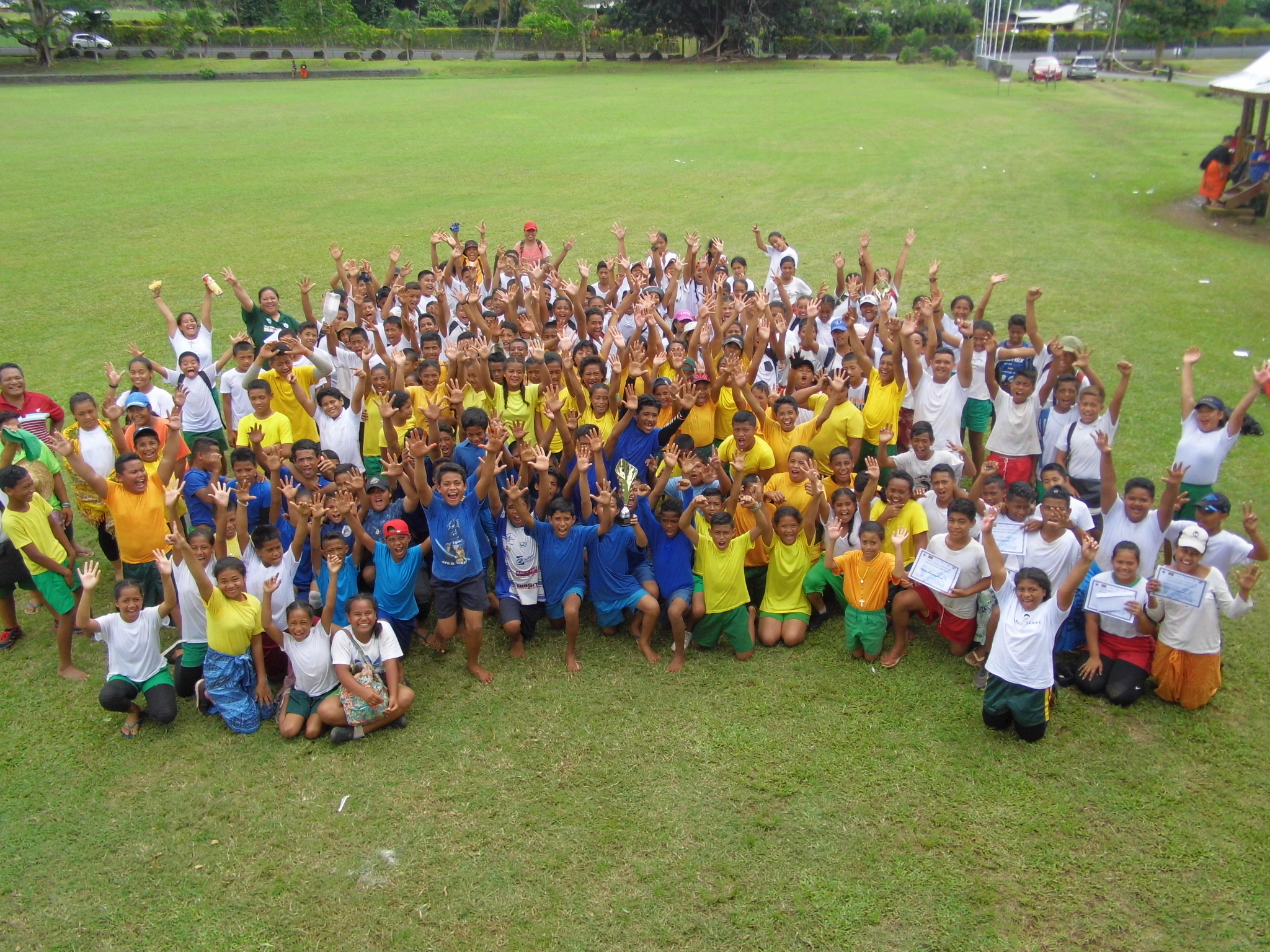 The results for the U-15 boys are as follows: