The Riverside Basketball Academy has partnered with the Basketball Federation of Samoa to organise a 3x3 basketball programme targeting the grassroots in a bid to build the sport from a young age.

Samoa Basketball Federation President, Pauga Tala Talalelei Pauga, told the Samoa Observer that they have to teach the basics as part of the program to build up highly skilled basketball players.

"Last week we had our grassroot level tournament with 20 teams ages from 7 years to 12 years playing basketball 3x3.  Pualele Graig and her committee organised this event with the help of Samoa Basketball for the Gym and facilities as well," he said. 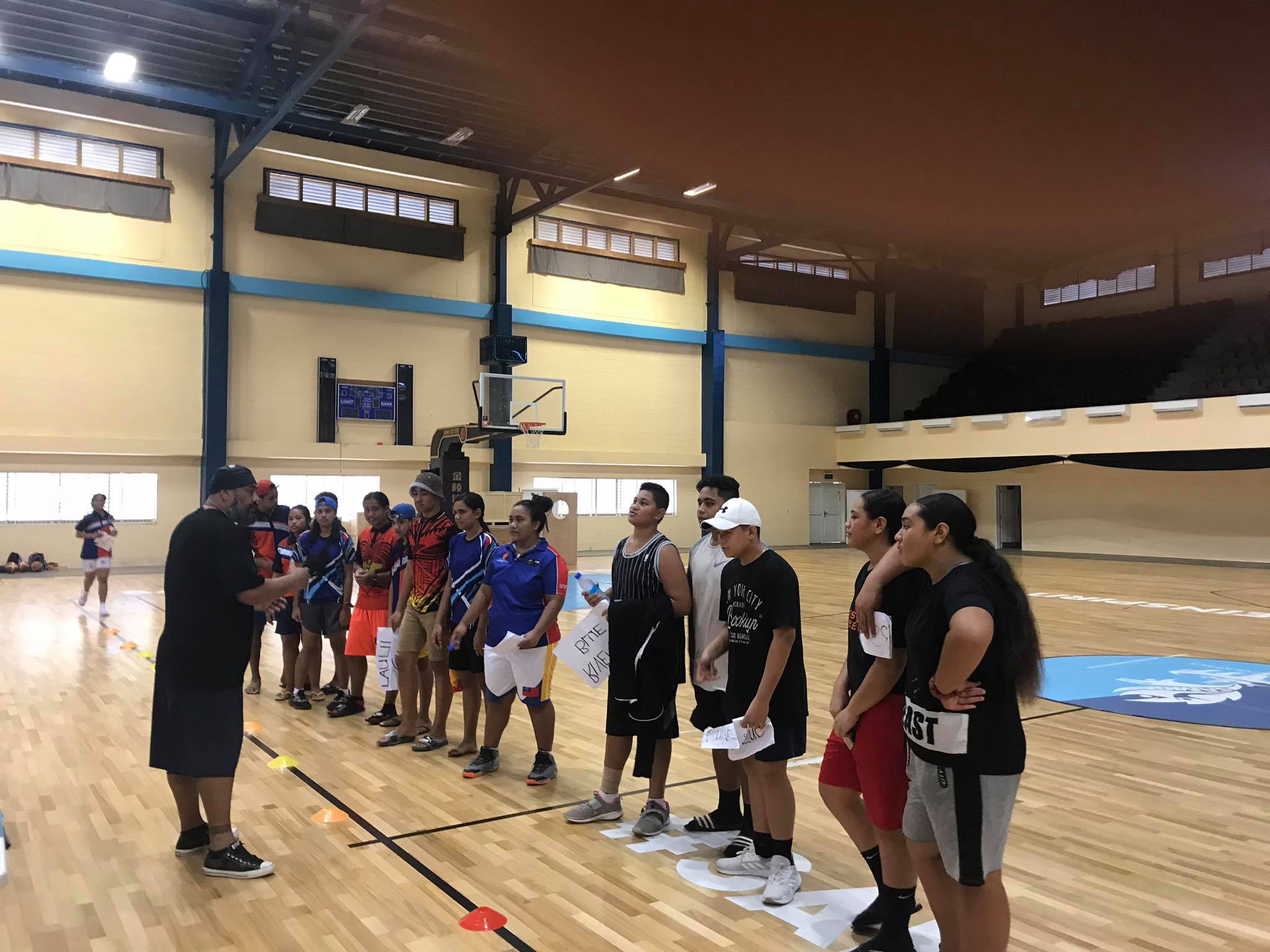 " These programs help teach fundamentals of basketball to the young generations and when they grow up, they will become much much better players with high skilled levels.

Since basketball is a technical sport, Pauga  believes every player needs these fundamentals to stay competitive in the competition, and they are to have their competitive ball skills during any basketball competition.

The 3x3 basketball program attracted a large crowd of people comprising the players, parents and game officials over the weekend with the participating teams using the opportunity to showcase their talent. 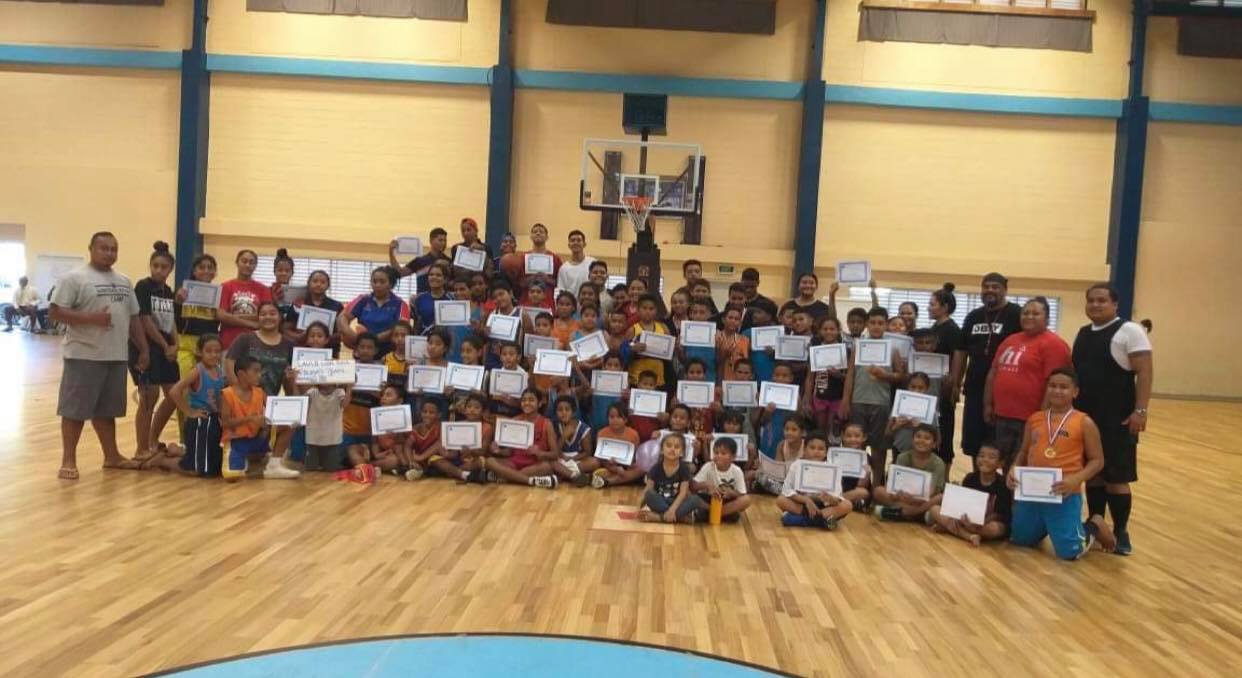 "Two sides of River Side Junior Academy and Laulii Junior Academy met for the first time to play outstanding and fun basketballs. About 100 people turn up including officials, coaches, parents and organisers to witness this event," Pauga added.

He also indicated that it is the start for their junior academies to host similar events in the near future.

Those who participated in the 3x3 basketball program received certificates of participation from the organisers.