The Artist Development Project Concert will be hosted at the S.P.A.C.E Studio on Friday and Saturday. (Photo: Vaitogi A. Matafeo)

Members of the Samoa Performing Arts and Creative Excellence (S.P.A.C.E) will present an "Artist Development Project Concert" this week.

The troupe’s performances are scheduled for Friday and Saturday this week.

In an interview with Samoa Observer, the co-Director of S.P.A.C.E, Glenville Christopher Lord stated that the project first started off as the "Dance Development Project" which was created by the late Seiuli Tuilagi Allan Alo Vaai at the Oceania Centre for Arts and Pacific Cultures based at the University of the South Pacific.

“He created this programme to nurture artists and create safe space where artists can express themselves but at the same time get the correct training to pursue their dreams as choreographers, as singers, as dancers and everything," he said.

Mr. Lord explained that when the Dance Development Project first started, it was about learning skills such as how to make costumes, learning how to do your own production, learning how to create beats for your music for original tracks.

"So it was basically to teach you all you needed to know to survive as an artist or as a dancer in this thriving arts economy,” he said.

He explained that when he arrived in Samoa four to five months ago to sign his contract with S.P.A.C.E as co-Director with Valentino Maliko, they decided to change it from the Dance Development Project to the Artists Development Project.

"So now dance and music play a very big part in it because Valentino has a big background in music and he grew up singing and dancing, and my background has always been dance," he said.

He explained that the Artist Development Project is "music and dance meeting and at the same place and on top of that holding those two together while learning how to create costumes, how to set up a set that matches the concept of your piece, the theme of your dance, its teaching them how to link these stuff." 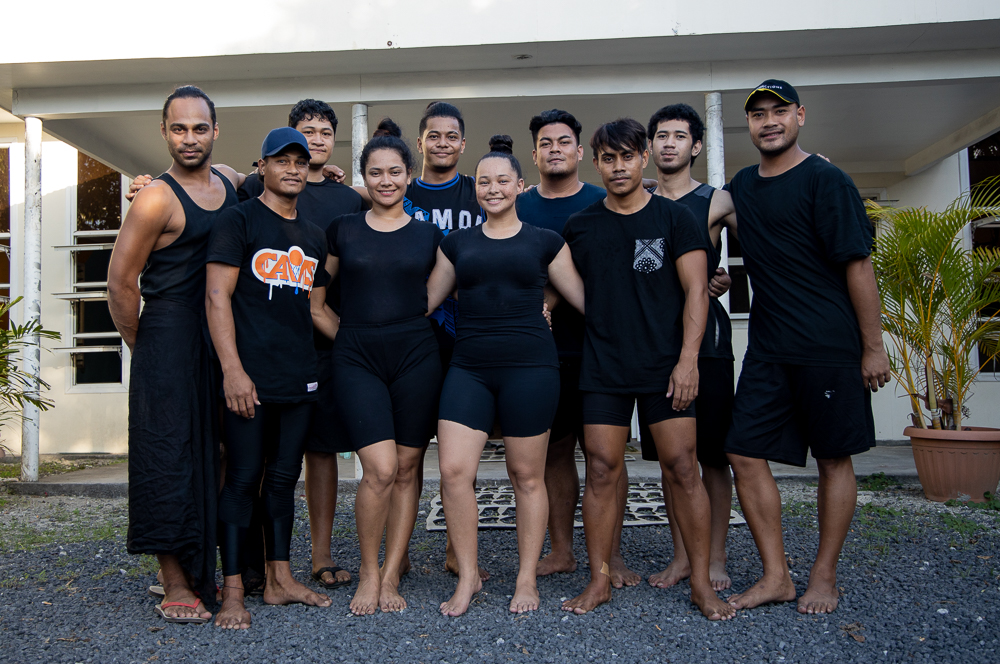 He said currently the project is only open to their core students or principal dancers from S.P.A.C.E.

"[The reason] is because they attend classes everyday and learn theatre, music, aerial, they learn all these different genres and stuff that are required. It’s basically like going to school, you have to learn all of this in order to get your degree or masters in whatever field you want to go to,” he said. 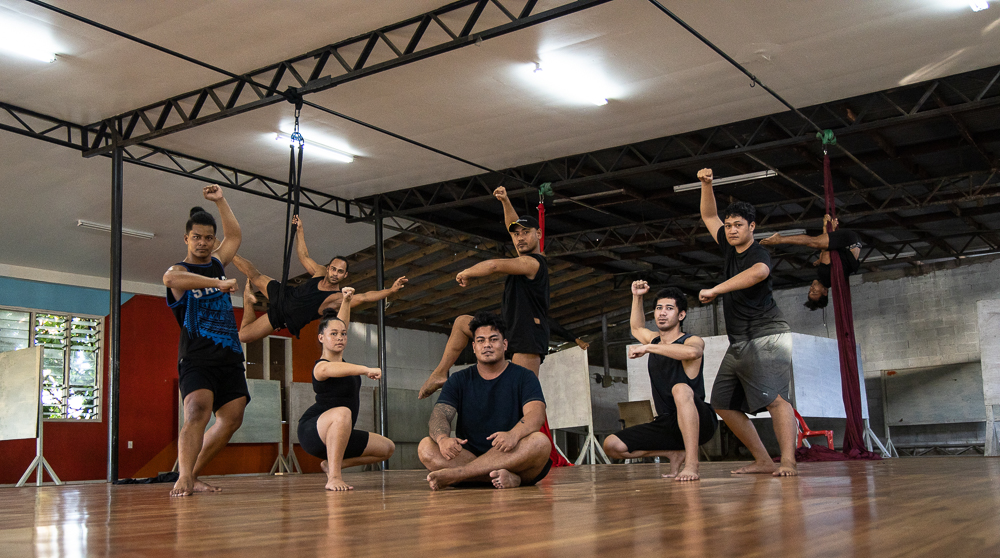 He also explained that the Brown Girl Woke collective will also join the concert and he acknowledges the support of B.G.W President, Maluseu Doris Tulifau.

Mr. Lord explained that what they will showcase on Friday and Saturday night is not just a dance.

"Each dance piece that is presented because it is part of their assignment has a story line and so if you watch it, you will start to pick up on what's happening on stage,” he said.

“They take their personal stories and implement them into the dance."

Mr. Lord stated that he is proud of the choreographers and the effort they put into practice. 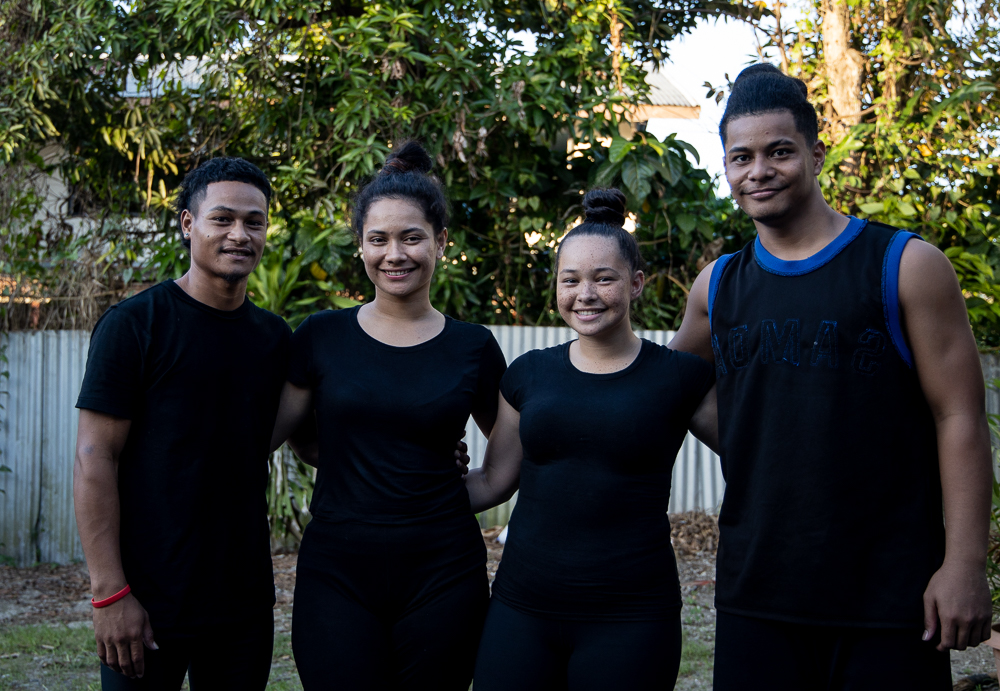 “The reason why you are here is because we know you can do it and we believe in you guys. I am really proud of them and they are really talented. On top of school and work they are trying to prioritise the passion as well and I commend them for that,” he said.

Zayda Murray who is one of the lead choreographers told the Samoa Observer in an interview that the project they are a part of is for the development of those who have a career in dancing.

“I think it's really good. Some of us were here before but now it's just five or six of us that’s in the project, it's really hard but you know at the end it gives us good results,” she said.

Ms. Murray stated that it can be quite challenging and advises young people seeking a career in dance and music to try it out because once you do it you don't want to stop.