St Mary's blow out the Flames

The women in blue again brought the heat to the Netball Gymnasium in Tuanaimato during their clash with Apia East Flames for the A-Grade shield, which they won, 41-21.

Apia East Flames is a new team that has joined the PFL netball league competition however they are one of the strongest teams in the competition. 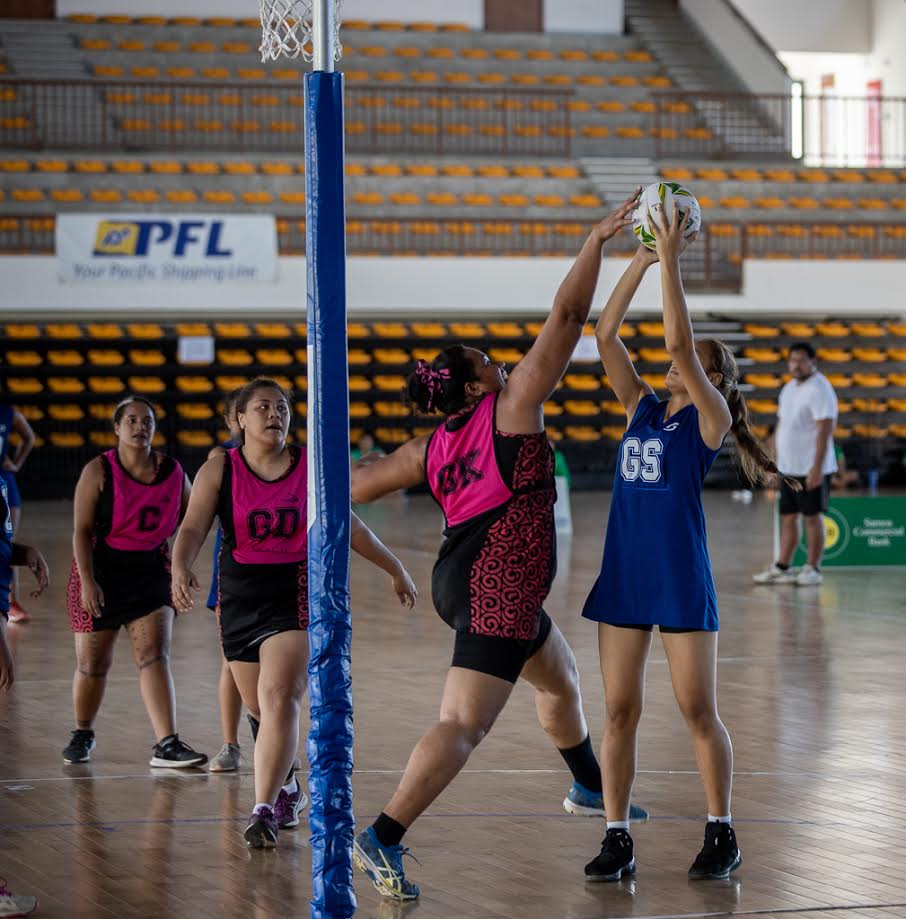 St. Mary’s has not relented the shield since they secured it.

And captain, Vienna Schmidt, told the Observer Sports that they have no intention of letting it go.

She said the players have been working hard especially on their fitness.

“The key for us during our training is to work on our fitness, and that’s what we do each week," she said. "We take all of our opponents seriously and today it was a tough game as they also are a new team so they bring in a different level of competition."

But with victory secured, St. Mary's dedicated the win to their families, supporters, and their sponsors who have been right behind them during the whole PFL National netball league. 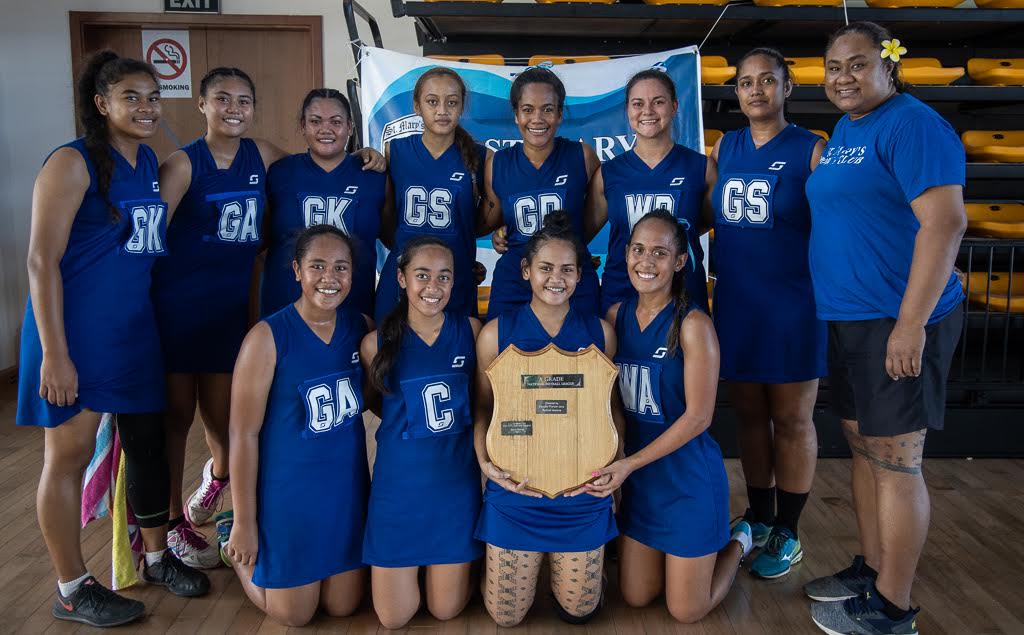 Agnes Tupai, President for the St. Mary’s Sports Club, said she is extremely proud of the team.