Amid the economic downturn and its crippling effect on the tourism industry, Sheraton Samoa has won the TripAdvisor Travellers Choice Award to give hope to the hotel management.

The Sheraton Samoa Operations Director, Frank Lu, told the Samoa Observer that the management feels privileged and proud to win such an award in a challenging period for the sector.

"This is a very famous public acknowledgement by TripAdvisor," he said in an interview. 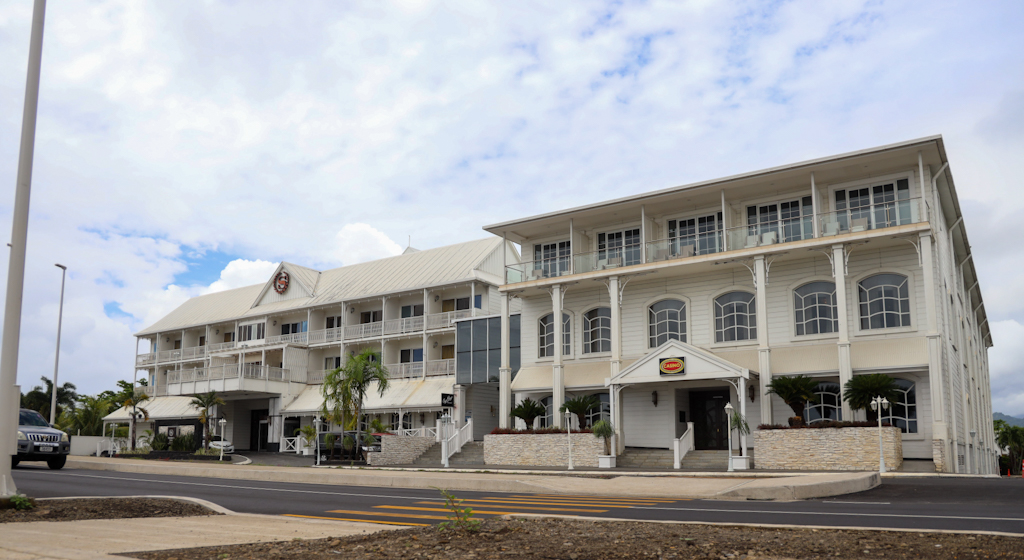 "I’m not aware if we’ve won before but moving forward I wish we can continue winning this reward and I’m very confident about the continuation of the hotel’s success."

Customer service targeting their guests has been a top priority for the hotel, according to Mr. Lu.

"From the moment our guests come to the hotel we have our staff engaging with them and making sure they’re getting looked after, and there’s a certain anticipation that we’re trying to engage with guests and that’s a big component of the service here at Sheraton Samoa.”

And the reopening of the new $44 million Vaisigano Bridge, adjacent to the hotel, could not have come at a better time. 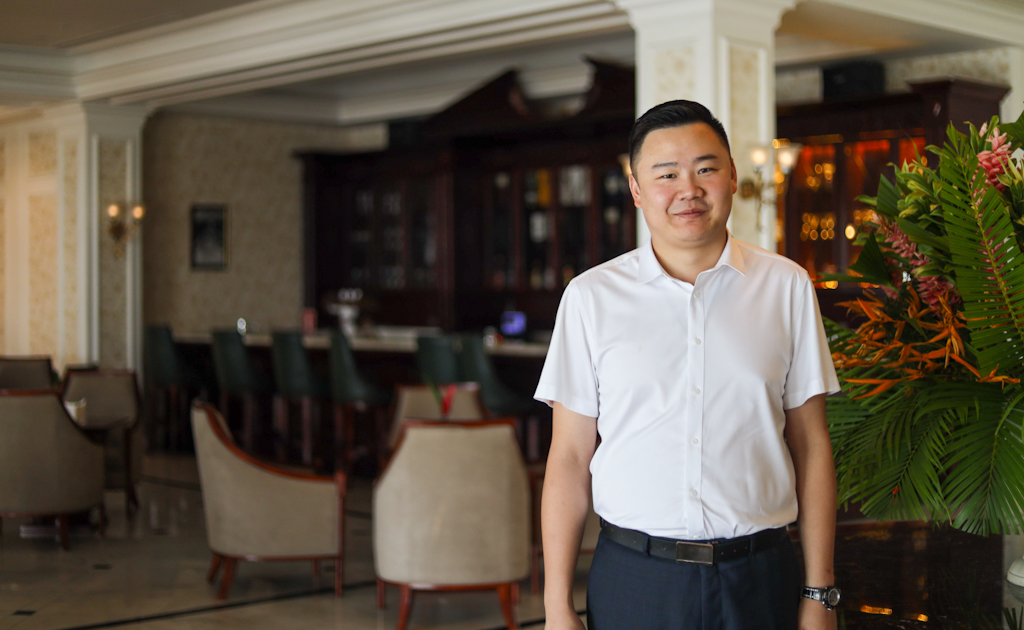 Mr. Lu said the completion of construction and its opening last week has translated to more business for them.

"And with this new bridge opening, we see more and more people come into the hotel and it gives us a fair opportunity to compete with other hotels," he said.

The award is based on feedback to TripAdvisor by the hotel’s previous guests and Mr. Lu believes it is a good reflection of their service and is a result of the staff training offered by their parent company Marriott International.

Most hotel staff are Samoans with a few clocking 20 to 30 years and are now considered to be part of the legacy, going back to the days of Aggie Grey’s Hotel.

Mr. Lu said that staying afloat has been difficult as most local residents have homes and don’t need to go to a hotel. However, they make up for the loss through their food and beverage sales which he said has been great and is good business.