Families, friends and associates of prominent businessman, Gerwin Keil, are mourning the passing of a loving father, husband and grandfather. The Owner of H.J. Keil at Taufusi passed away at his home at Moto'otua on Wednesday.

He died from a heart condition at the age of 81.

The late Mr. Keil married Catherine Keil in 1960 and had nine children. 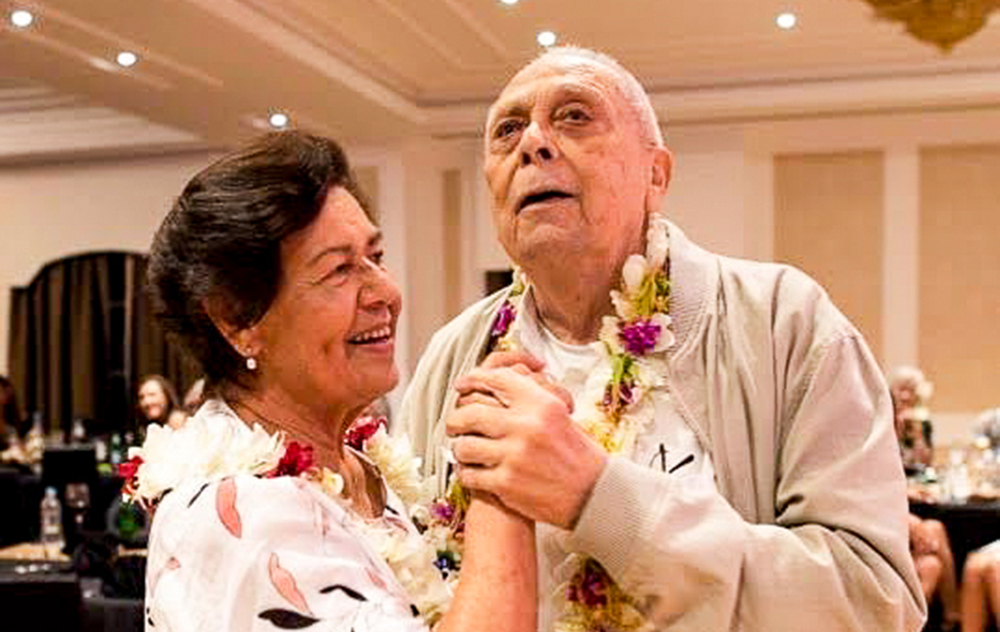 During an interview with the Samoa Observer, Catherine Keil, remembered her husband as a loving father and someone who cared about his family.

“He was a good man who loved his family so much, especially his children,” she said.

The 78-year-old Catherine added that her late husband devoted his life to hard work to ensure his children were provided for, and everyone else who depended upon him. 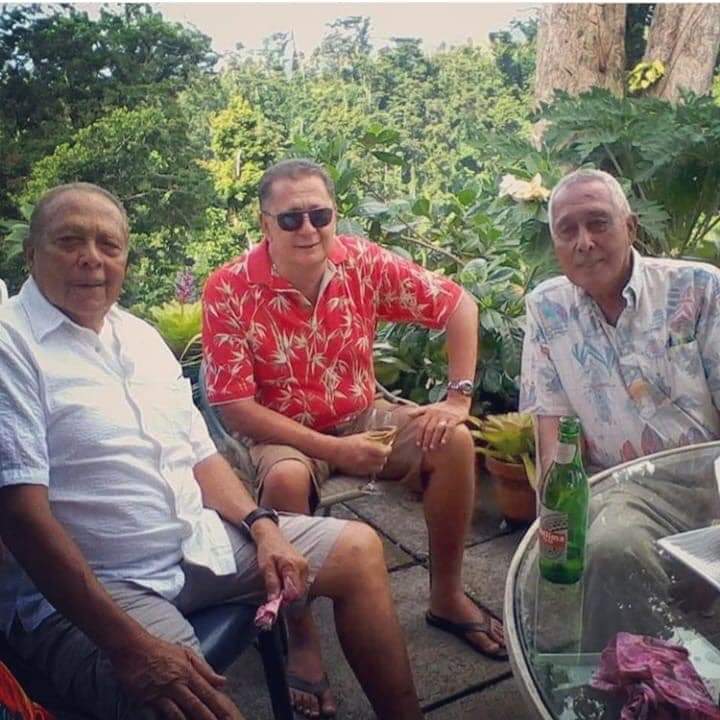 “When we first started our journey together, we did not have much money," she said.

"This led to him being a determined businessman, a hardworking man who fought to provide a better future for his family.

“He wanted me to stay home and look after the children while he worked hard to provide for us all.

“He was always a good provider that made sure his family or children did not run out of anything. He will never neglect his children or me, that love was also shared among his nephews who were just like my children as well.”

She added that he not only loved sports such as tennis and golf but was also a musician who could sing and play the saxophone.

However, everything changed when he was diagnosed with a heart condition in 2002.

“He had an open heart surgery but he has been sick for so long. My fondest memories were looking after him during the times he was sick.

“I did everything for him from the bottom of my heart because it was our last moments together which were unforgettable. I once told him, if he leaves, I’ll go be a Carmelite but he ended up telling me I’m too old then we laughed about it.”

Mrs. Keil added that his heart condition led to him being tired all the time.

“It got to the point where he could not speak much; he just sits and sleeps and looks at you but can’t say anything. His last words, was him calling out to me, ‘mom, mom, I’m tired.’

“I will miss him dearly and he will remain in my memory and heart for as long as I live.”

The son of the late Mr. Keil, Letoa Wenzell Keil, echoed his mother's sentiments saying his father was a family man who did everything for his family.

The deceased’s brother, Lesa Richard Keil, said that his brother was known for his passion for horses and horse racing because it was passed on from their parents and grandparents.

“He owned so many horses but his favourite was a horse called Cathy’s Gift, named after his wife Catherine," said Lesa.

“Before his passing, he was so happy to hear that the Samoa Horse Racing Club [S.H.R.C.] has partnered with the Auckland Racing Club to help us revive horse racing in our country which has slowly died out. 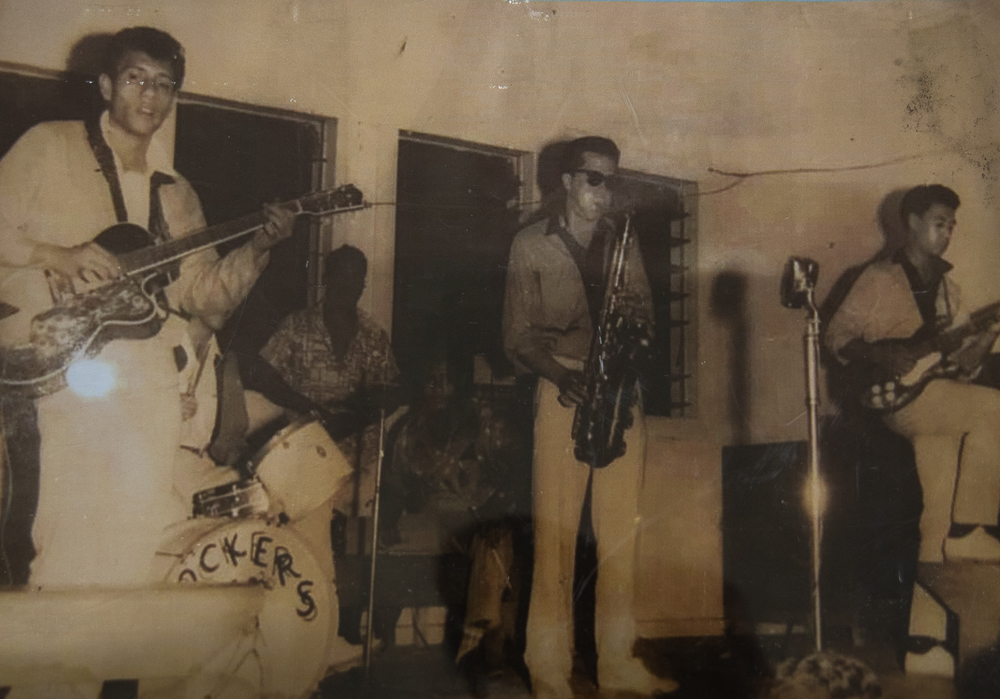 “He also represented Samoa as a tennis player during the first Pacific Games in Tahiti. Aside from sports, music and business, he was also loved farming.”

One of the deceased’s nephews, Maposua Corey Keil, also shared that his uncle was like a father to him.

“He treated us like his own sons because he loved his nephews so much," Maposua said. "He will be dearly missed.”

The final service of the late Mr. Keil will be held on Saturday which will be followed by his burial at Lotopa.