Moataa's team has taken out the Under-17 National Football League Championships after defeating Faleasiu in a final match that came down to the wire.

The game was drawn at 1-1 after even extra time failed to separate the teams.

The game was ultimately decided by a penalty shoot-out.

Both teams had to select five players to have a shot at goal with the title on the line.

Under the pressure of the shootout, Moataa scored three goals in a row while Faleasiu was unable to add to their score at all. 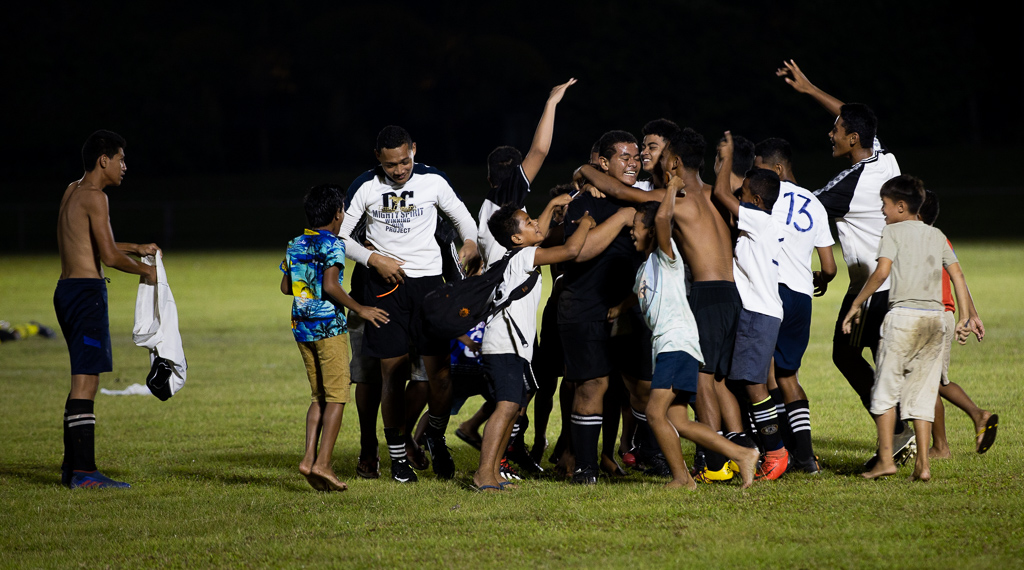 Moataa’s coach, Paul Scanlan, said the team had worked hard for each of its goals.

He said he was proud of the consistent effort the team had put in across the two month tournament.

"I am really proud of them tonight, I just don't know what to say. It's been a tough 10 weeks for them but they did it,” Scanlan said.

“We just want to acknowledge everyone who came down to the field to support the boys and the team and also to the families of these young boys, the village of Moataa.

“We did it and we hope they are proud of the achievement the boys have done tonight. They have played their hearts out and I am thankful that they have finished this whole competition strong.”

The Competitions Manager for the Football Federation Samoa, Papalii Laautuivanu Lemamea Tuivanu, told the Samoa Observer that the standard of competition in the tournament was very high but he was pleased to see some new clubs joining the competition. 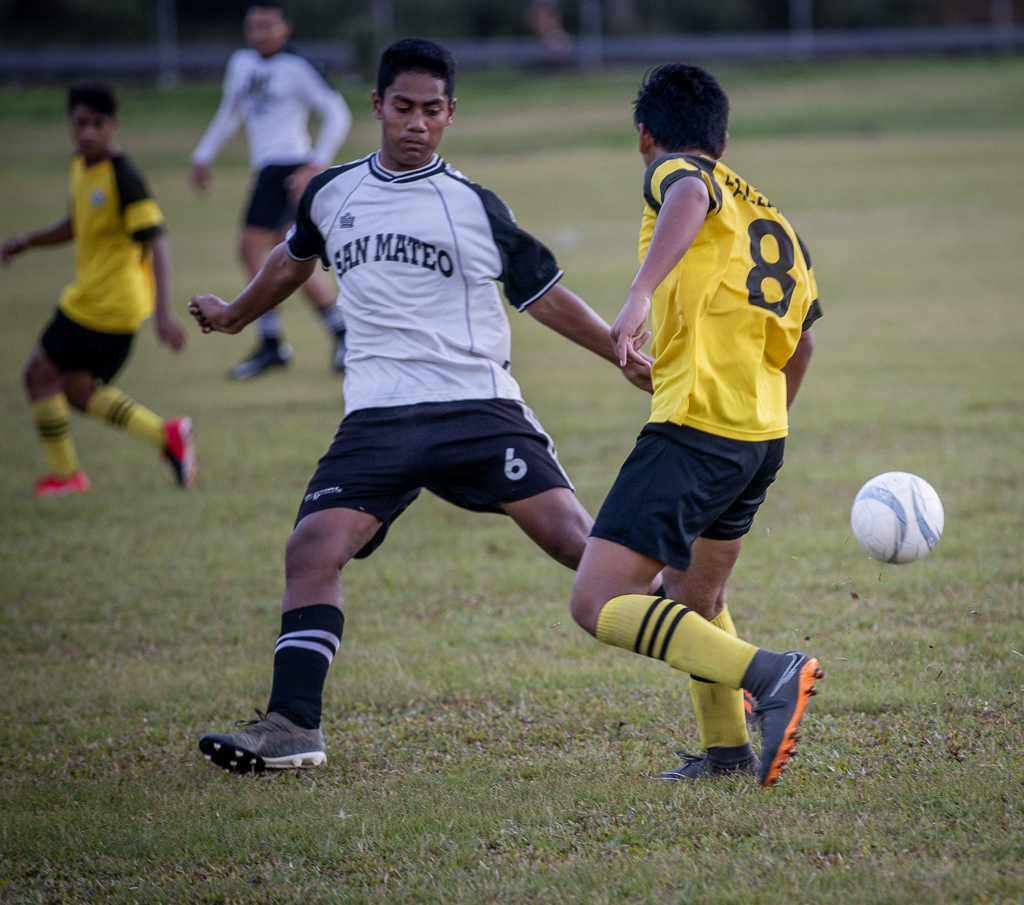 "The competition so far is going great, and the level that we are seeing each week is really good. This year we have a few new clubs who have joined our competitions, and it is indeed a great thing for us. We can see that there is a lot of development in the sports throughout our tournament," he said.

Papalii also confirmed that the Football Federation Samoa will kick off their Senior League competition on Saturday at the Tuanaimato Football field.

“So we had to finish this competition so they could focus on the Senior Leagues alone. It saves their energy as they prepare for the other leagues.”

The Senior League competition is set to be played across  the following 12 weeks.