Each of the teams to progress were at the top ranks of their pools, some had only one draw or a loss, while others have remained undefeated.

Absent from the quarter-finals this week were teams that had advanced to the top eight stage of the competition during the competition’s first leg, last week, held at the Don Bosco College, Salelologa.

Vailima Marist St. Joseph was unable to stay in the top eight after losing to Taula All Stars during their last encounter, 31-5. 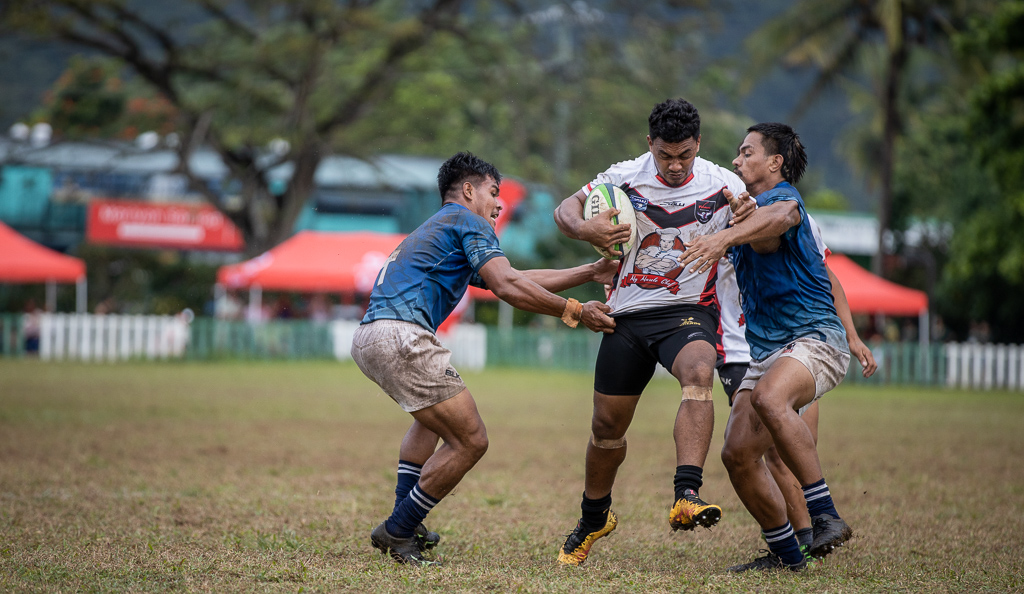 Rosalote Lupe Siliva Sapapalii lost to the S.C.B. Apia Maroons 22-5, forfeiting their spot in the quarter-finals. The Apia team is now seeking to compete for a ranking in the top 20 after advancing to the next stage of the tournament.

The quarter-finals will kick off with a match up between Tama Uli and the Taula Eels. Meanwhile, Tepatasi will square up against the Laulii Lions. And the Isuzu Aana Chiefs will face the S.C.B. Apia Maroons, while Ulutogia will face A.S.T. S.C.O.P.A.. 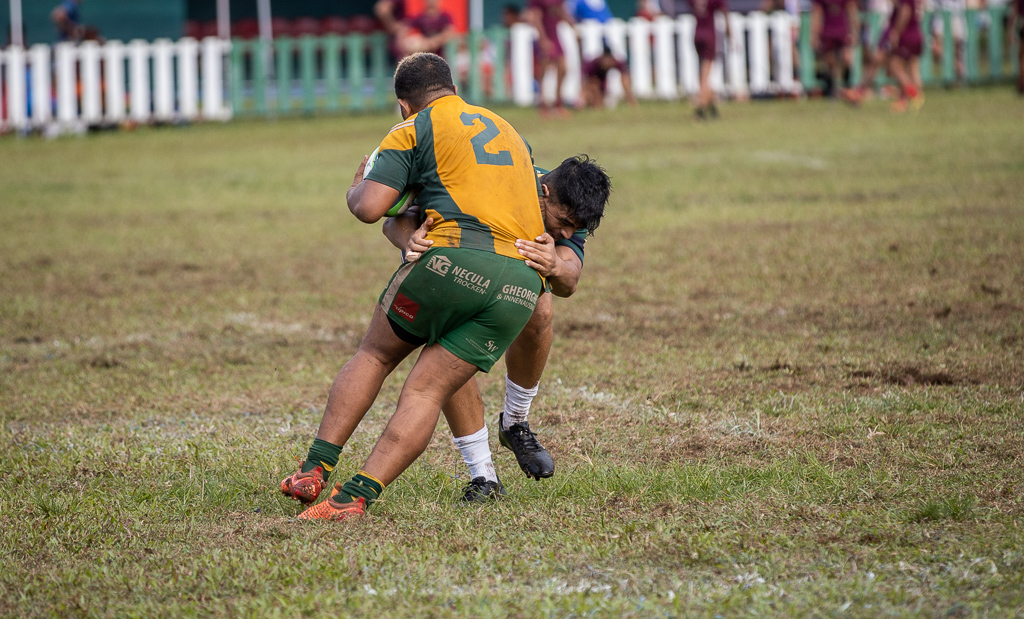 The top eight teams will compete for a chance to advance to the Cup Finals at Apia Park Stadium. Current sevens cup holders are the three-year champions Ott Constructor Tama Uli, will be vying in the quarter-finals on Saturday.

Only one team entering Saturday’s quarter-finals is from the big island of Savai’i.

Last week only two teams from Savai’i made it to the quarter-finals stage: Tama Uli and Lupe Siliva.

Lupe Siliva lost to Apia Maroons during their final game on Friday.