A Special Parliamentary Committee is seeking public feedback on three pieces of legislation that would create an autonomous Land and Titles Court and change the judiciary.

One of Salamumu’s high chiefs, Fa’aso’otauloa Tito Va’a, confirmed the village’s position, following their meeting with the Special Parliamentary Committee who were meeting the district of Safata on Thursday.

Under the proposal, the L.T.C. would be a parallel and independent judicial structure and have its own high court and court of final appeal and review, removing the option to appeal L.T.C. decisions to the Supreme Court.

According to Fa’aso’otauloa, their support is based upon the assurance that the village and communal rights now have a chance to stand in court unlike before.

“These three bills have been happily accepted by the village of Salamumu. The basis is good, so many cases happened in the past, and the individuals always seem to win over alii ma faipule,” he said.

“But, mind you, when the Government has plans, it is the support of the alii ma faipule in villages that bind the goals of the Government, and that is what we are doing supporting the three bills brought before us.” 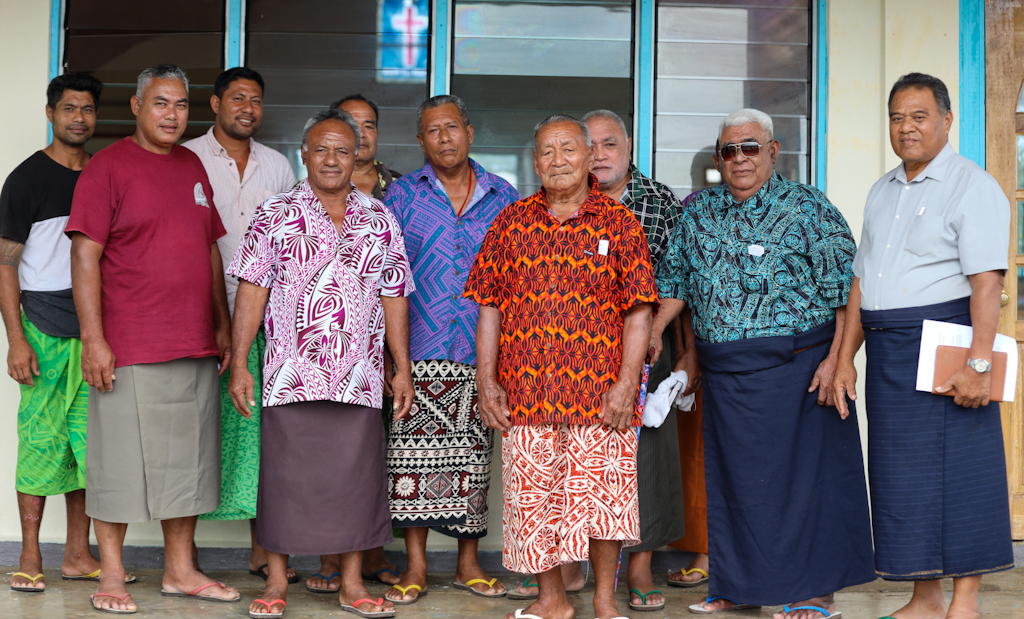 The Prime Minister, Tuilaepa Sailele Malielegaoi, says the bills are designed to ensure Samoan culture and village and communal rights are preserved and protected.

He said once the bills are passed, Samoan judges would finally be able to make rulings on matters only Samoans can comprehend. The bills are currently in the second reading stage of the parliamentary process.

For far too long, he said, the courts have recognised individual rights at the expense of villages, churches and organisations.

This priority was also echoed by Salamumu with Fa’aso’otauloa saying the three bills have been discussed in the village in four separate meetings and the support has been the same throughout.

“We all agreed to support and today we just came before the committee to voice the backing by Salamumu of these bills,” he said.

“These are good bills, protecting the rights of the alii ma faipule within villages especially Samoa’s culture and traditions.

“We’re so used to seeing individual petitioners take villages to the courts who end up winning. Those rulings are stupid.”