“Given the uncertainty of what COVID-19 presents as a health risk and its known devastating and fatal impacts, the state of emergency is a necessary precautionary step,” Attorney General Savalenoa Mareva Betham-Annandale said. (Photo: Aufa'i Areta Areta)
Health

Responding to questions from the Samoa Observer, Attorney General, Savalenoa Mareva Betham-Annandale, said that while COVID-19 remains a known health risk to Samoa, a state of emergency is a “necessary precautionary step.”

Savalenoa, who has just started in her new role, would not be drawn on whether some of the state of emergency orders could be considered "unconstitutional" and up for legal challenge.

“Given the uncertainty of what COVID-19 presents as a health risk and its known devastating and fatal impacts, the state of emergency is a necessary precautionary step,” she said.

“The experiences of our neighbours, Australia and New Zealand, with the second wave of COVID-19 have shown that it is better to be safe than sorry.”

Her comments come in the wake of a prominent member of Samoa’s legal fraternity saying that several of the state of emergency orders may be beyond the scope of the emergency proclamation’s powers.

“State of emergency orders are issued where they are necessary or expedient to secure the public safety,” Savalenoa explained.

“I cannot comment on the viability of a case against the Government as that is a matter for the lawyer who proposed the argument.” 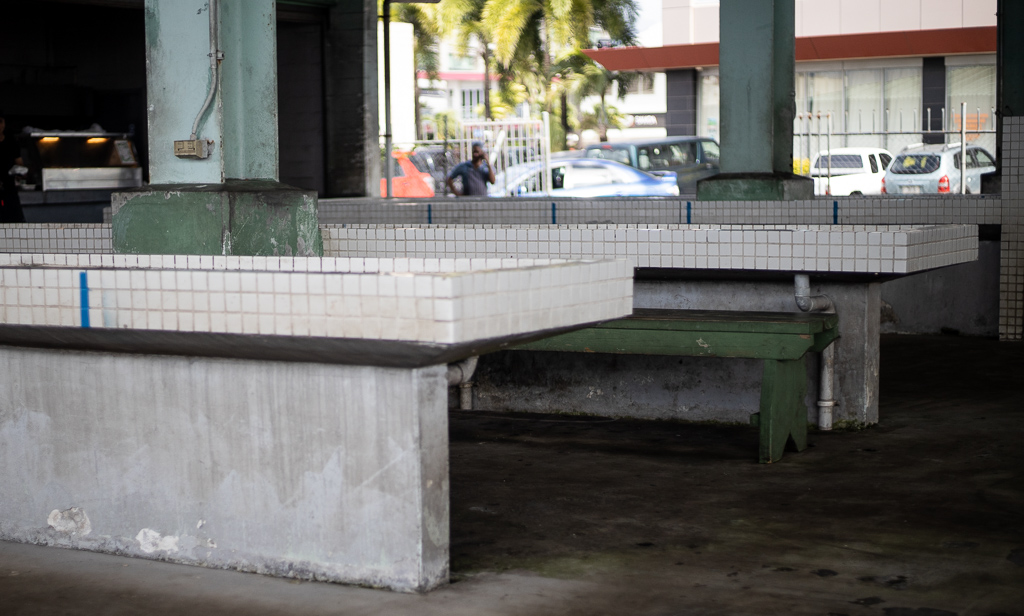 This week the Samoa Observer reported that a senior lawyer, who asked to remain unnamed, said orders which do not specifically relate to the protection of Samoa from COVID-19 could be struck down by a judge.

They argued that orders that limit gatherings and impose trading and commerce bans on Sundays and during specific times of the day, for example, fall outside of the purpose of the March emergency proclamation.

Orders outside the scope of the initial emergency proclamation could be argued as a mistake or an attempt to expand the scope of Government powers, the opinion said.

President of the Samoa Association of Manufacturers and Exporters (S.A.M.E.) Tagaloa Eddie Wilson said while he would prefer to avoid the legal path his organisation will not shy away from demanding change from the Government, which has imposed restrictions on trade for around four months while Samoa has had no evidence of community transmission of COVID-19.

He said that if S.A.M.E.’s membership, which includes food processors, exporters, and farmers with operations of all sizes, was in consensus over the matter, it would go to the Government asking for the restrictive emergency orders to be removed.

“I am thinking if the intention was good, that’s fine, but if it’s done long enough now and it’s not necessary they should be done away with,” he said.

“If some of the state of emergency [restrictions have] got no legal basis then our immediate reaction is that the Government should seriously look at this.”

As the Government’s legal representation, the Samoa Observer approached the Attorney General’s office on whether it would entertain any legal challenges or applications for damages from members of the private sector or individual.

“Given the health risks and uncertainty COVID-19 presents, [the] Government’s time and resources would best be utilized on taking all necessary precautions to ensure Samoa is safe,” she said.

“It is really up to the lawyer whom you interviewed for your article and we would only be in a position to raise a defence when and if we receive such a legal challenge.

“An assessment of the [Attorney General’s Office] response would depend on what the legal challenge would be.”

The Samoa Law Society has been approached for comment. 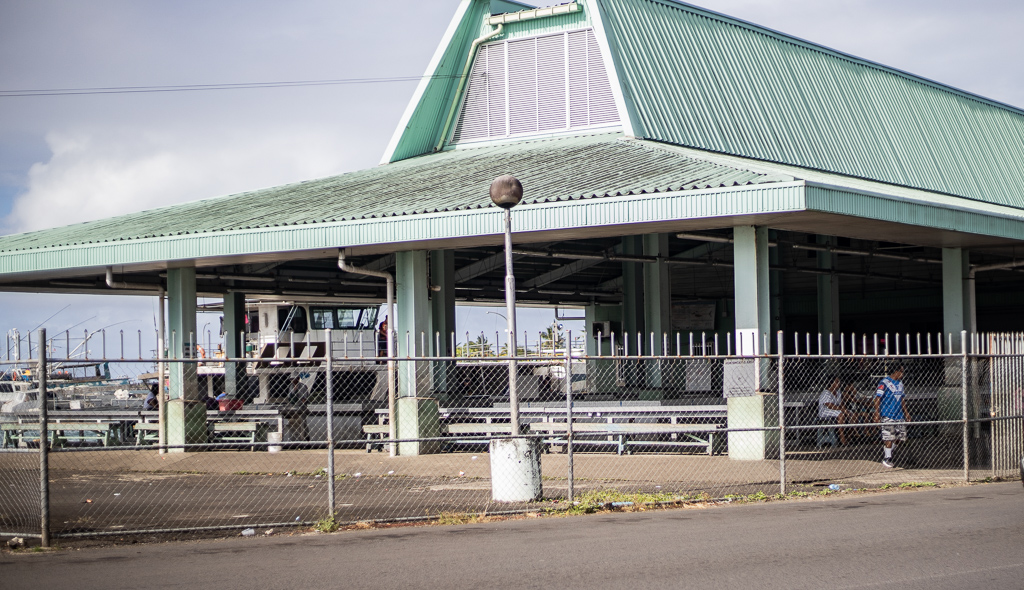