Local company, Samoa Stationery and Books [S.S.A.B.] has donated a new set of rugby uniforms to the Moamoa Sports Club.

The Roosters, a rugby team that is part of the Moamoa Sports Club, was the recipient of the new set of uniforms.

Team captain, Theodore McFarland, who recently got a contract to play for American club, Dallas Jackals in the Major League Rugby competition in the U.S., was thankful for the new uniforms.

He urged his players to use the new uniforms to inspire them to perform better. 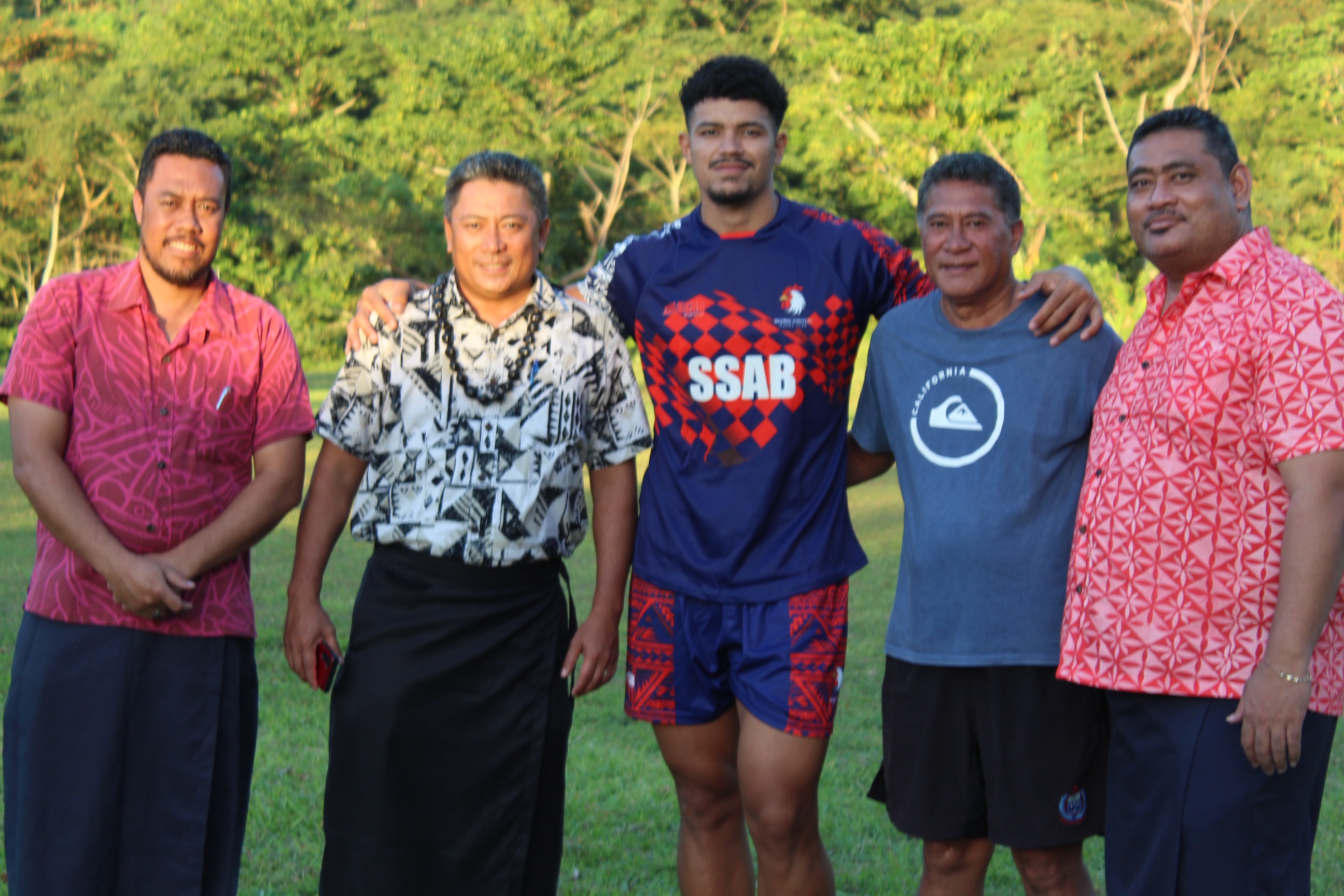 “Winning can be achieved through unity, good attitude and hard training,” he said in a statement issued by the club.

Tuatagaloa also stressed the importance of working together to keep the peace and harmony within the village.

The uniforms, upon their presentation, were prayed over by Moamoa Sports Club Vice President, Tevaga Viane Tagiilima.

He also thanked S.S.A.B. for their continuous sponsorship over the years, not only for the Moamoa Sports Club’s rugby team, but also for other teams in the village such as soccer, tag and hockey. 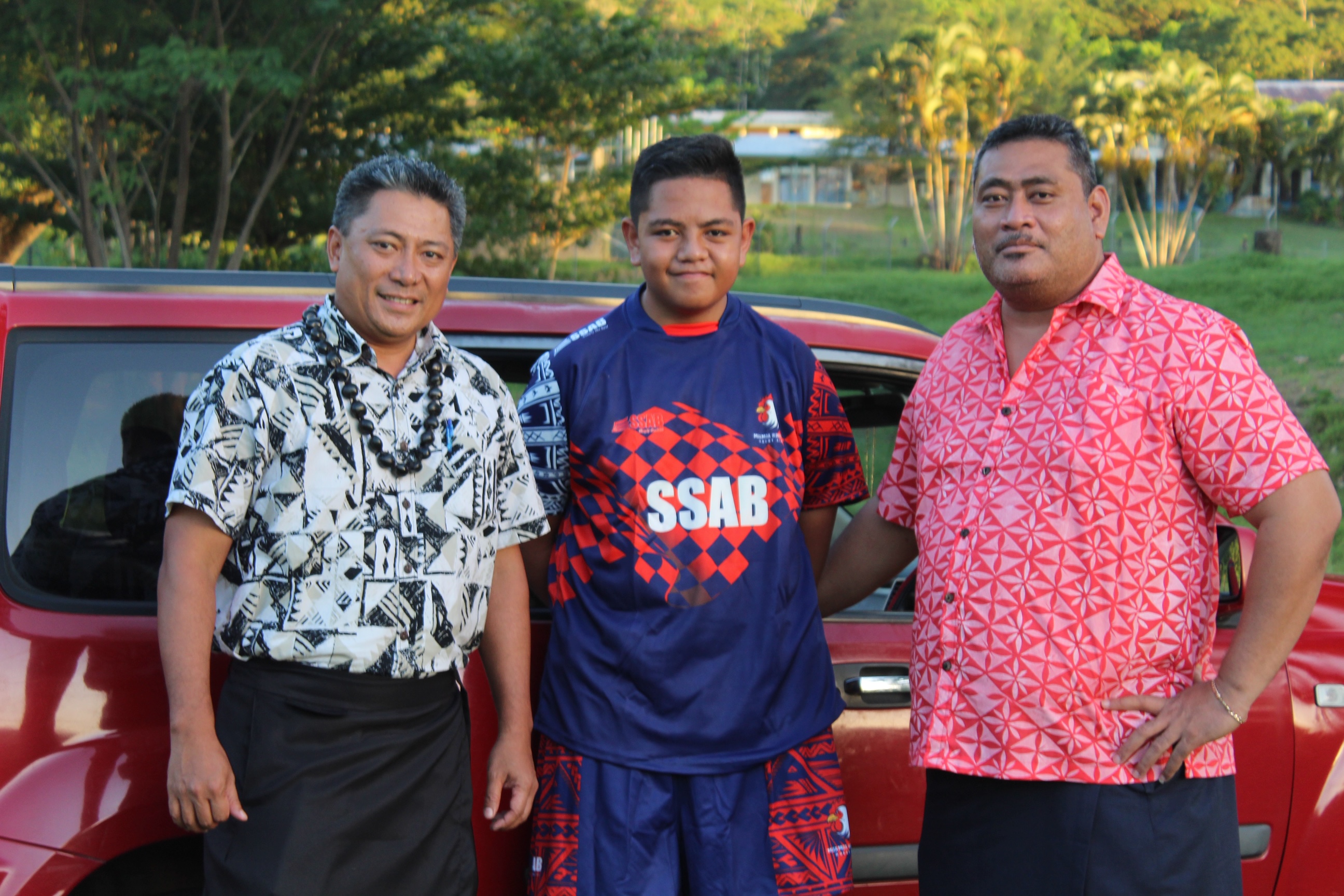 According to the S.S.A.B. Chief Executive Officer, Tofilau Fiti Leung Wai, the company is pleased to continue its support of Moamoa youth so that they can develop their God-given talents.

“Sports can also build character and promote solidarity amongst the youth, thus helping them to be law abiding and worthwhile members of our community,” she added.

The Roosters’ coach is Savaiinaea Gus Slade and the Manager is Muliaga James Ah Wai.