The Latest: Thailand to allow entry of 3K foreign teachers 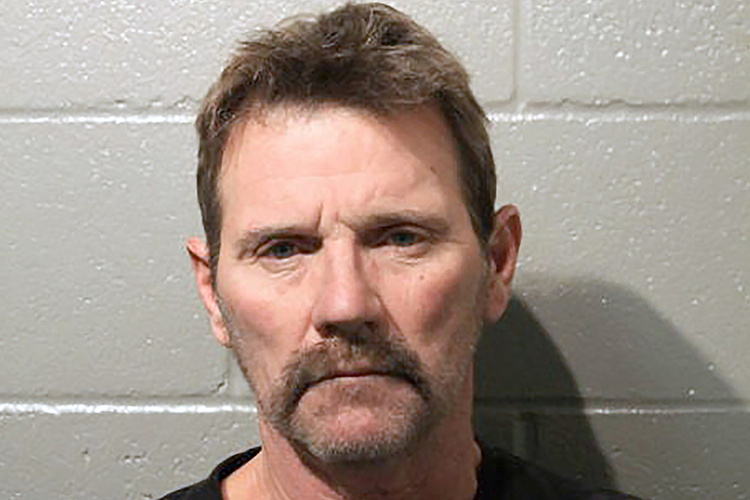