Ghost-town like Sunday as shops close, empty roads, and no fishing

Father's day Sunday was probably one of the quietest Sundays in Samoa for a while.

It was the first Sunday where all stores, small shops included, had been required to shut as more amendments to the Government's state of emergency [S.O.E.] orders take effect despite the economic downturn.

And because of this, very few vehicles were seen on the road early Sunday mornings, unlike a few Sundays ago where small stores would be packed with last-minute shoppings for Sunday brunch (toonai). 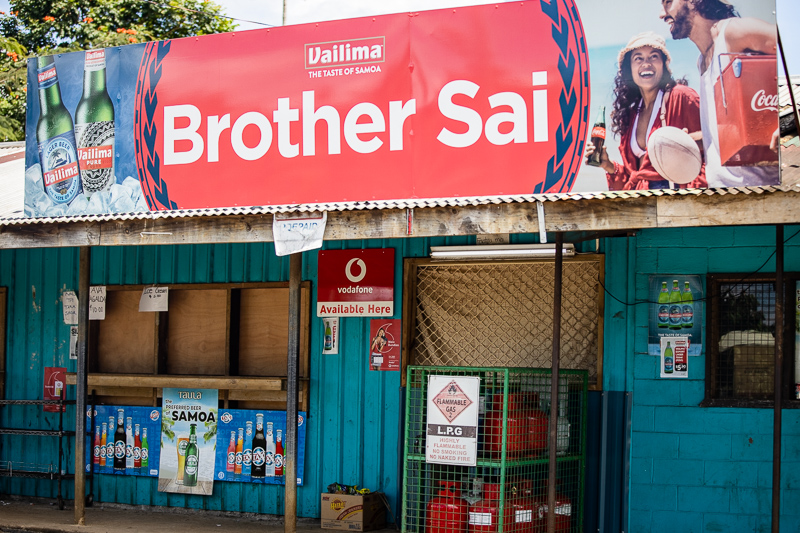 Small stores – identified as shops with a counter without a walk-in space – are now only expressly permitted to operate from 3pm on Sundays, together with supermarkets.

As a result, on Sunday morning, the Samoa Observer had witnessed one father walking to the home of another to buy a full pack of cigarettes, and others buying fresh fish and vegetables from families selling from inside their homes as roadside stall sellers on Sundays no longer tolerated. 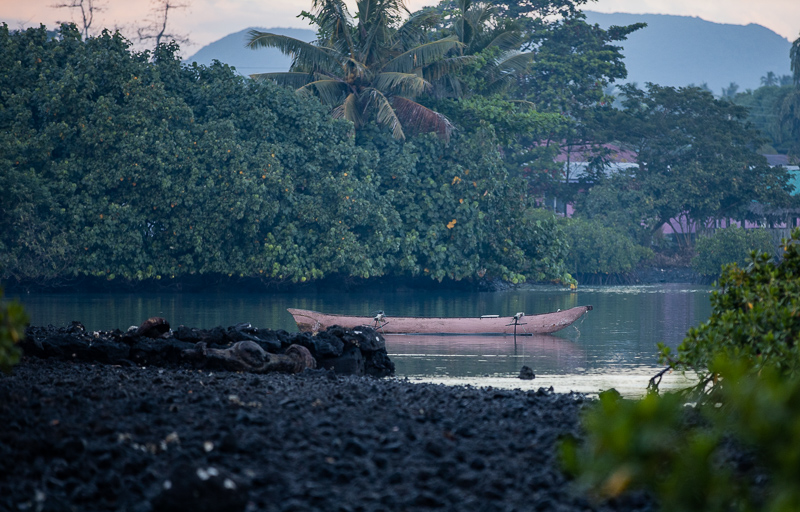 And unlike previous Father's Days, no fishermen were seen at sea in the early Sunday hours.

Families' canoes along the West Coast road of Upolu were noticeably flipped and stationed in front of homes nearby the sea as they abide by the 'no swimming' on a Sunday rule.

Speaking to the Samoa Observer anonymously, a father-of-four said before the lockdown restrictions on Sundays, many families take our their canoes for a fresh catch for toona'i.

However with the many amendments imposed on Sundays, there is a lot of uncertainty, so it is safe to fish the day before for Sunday to'onai, he said.

Although despite recent changes to the S.O.E., the rest of the S.O.E. orders remain in force, meaning restaurants and supermarkets opening hours will not change. 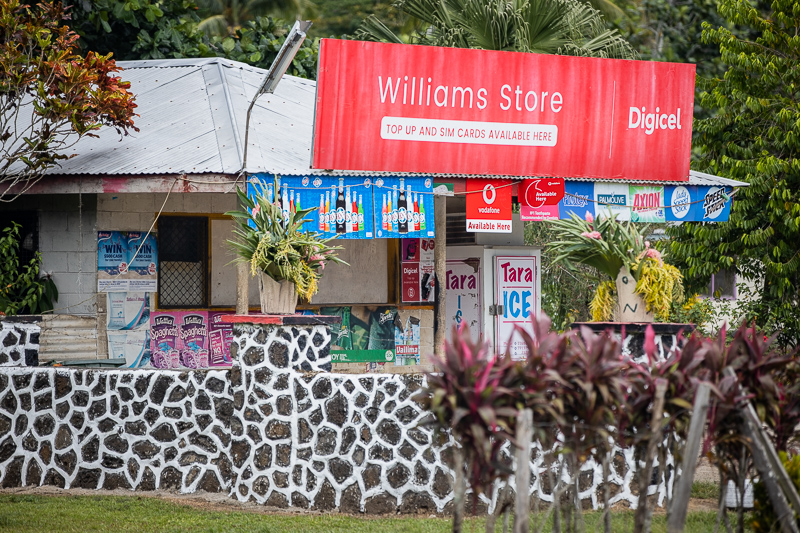 Prime Minister Tuilaepa Dr. Sa'ilele Malielegaoi said the objectives of the Sunday restrictions are being defeated by the number of people seen shopping on Sundays at small stores.

Speaking during his weekly programme with the TV3 television station, Tuilaepa said shopping should be sorted out by Saturday, except for one or two items to grab from small stores the following day.

"So now, starting this Sunday, small shops are also prohibited from opening on a Sunday. All small and big stores will close so they can go to church – until it is 3pm, then they can all open," he said.

"And then supermarkets close at 7pm while small stores [will] open however long they like."

Tuilaepa stressed that there is no excuse for needing to shop on a Sunday as shops are open the whole day on Saturday.