Both finalists remain undefeated in the two-day tournament. 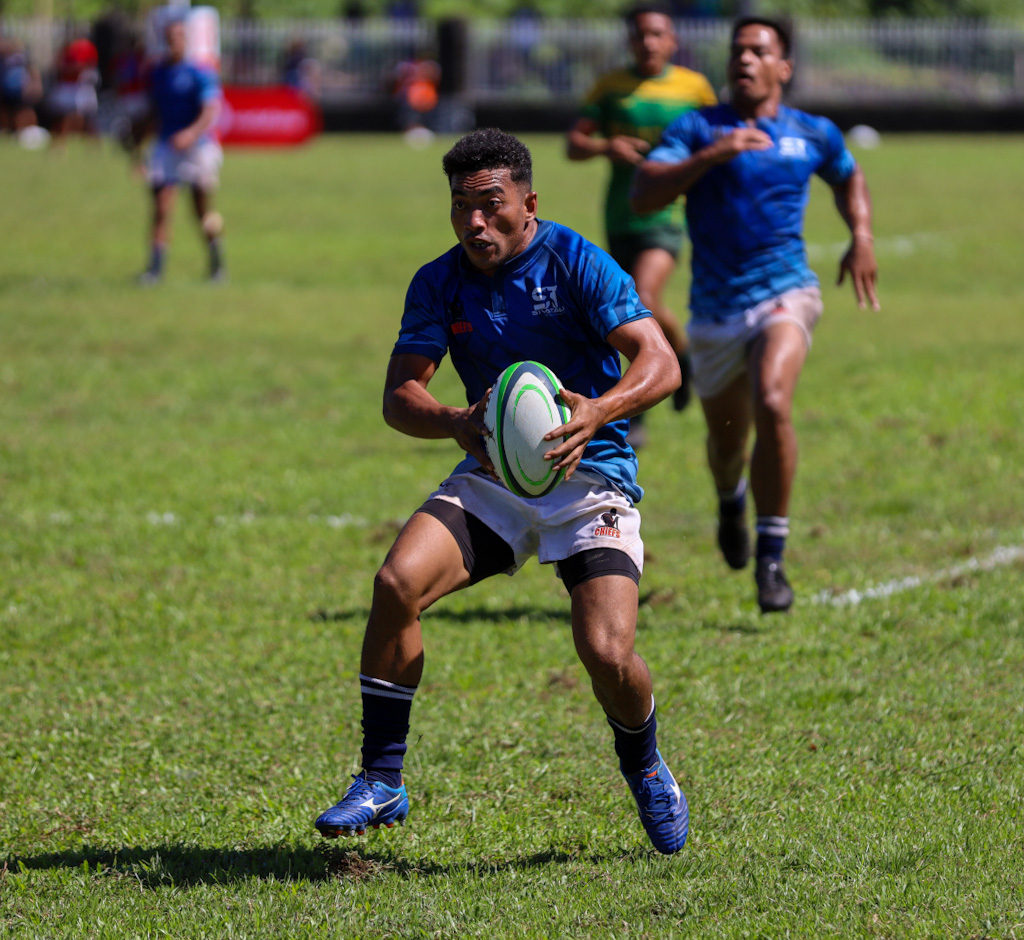 Both teams will be vying for the title of the Vodafone national seven series, the Cup provided by Vodafone, and a cash prize of $5,000 tala.

Despite the hot weather, both teams have shown their strength in fighting to win the title for the first leg of the SRU seven series. 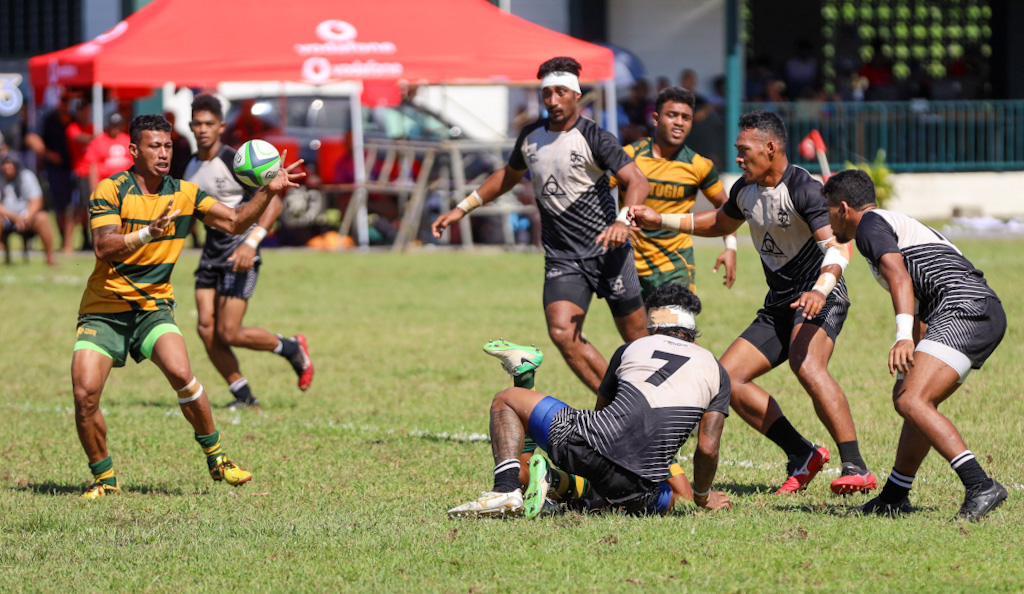 They also have players who have played in national elite teams but they are now able to represent their villages as they were given the green light to do so.

The series is going smoothly at the Don Bosco College, out of 32 teams only one will rise. 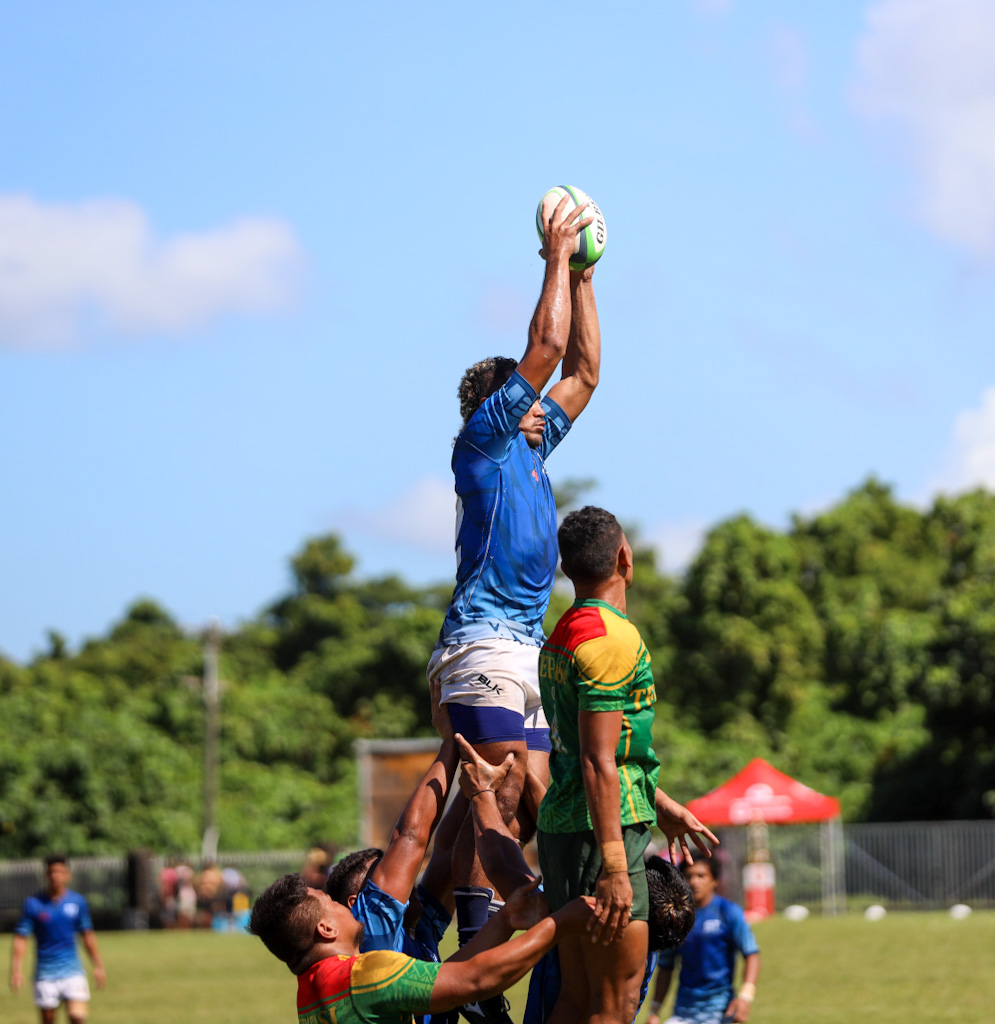 Not only for the men’s sevens but for the women as well. The sixth place went to BBE Vaiala, 5th place goes to Matniuel Laulii Lions. For the 4th and 3rd place there won't be a match as both teams are from Aleipata, which are Ulutogia and Tepatasi.