Tepatasi running to secure a try and their place in the semi fiinals (Photo: Aufai Areta Areta)
Samoa Rugby Union

But it is Lulumaivinni Ulutogia that is turning heads in Savaii, having secured a spot on the semifinal play offs.

The Ott Constructor Tama Uli kicked off the playoffs on Saturday with a win 36 - 0 against BBE Vaiala.

Lulumaivini Ulutogia won the second playoffs against Rosalote Lupe Siliva from Sapapalii with a try in the additional five minutes of the game, 17 - 12.

And the Isuzu Aana Chiefs during the last quarter-finals defeated Vailima Marist St Joseph's by 36- 0. 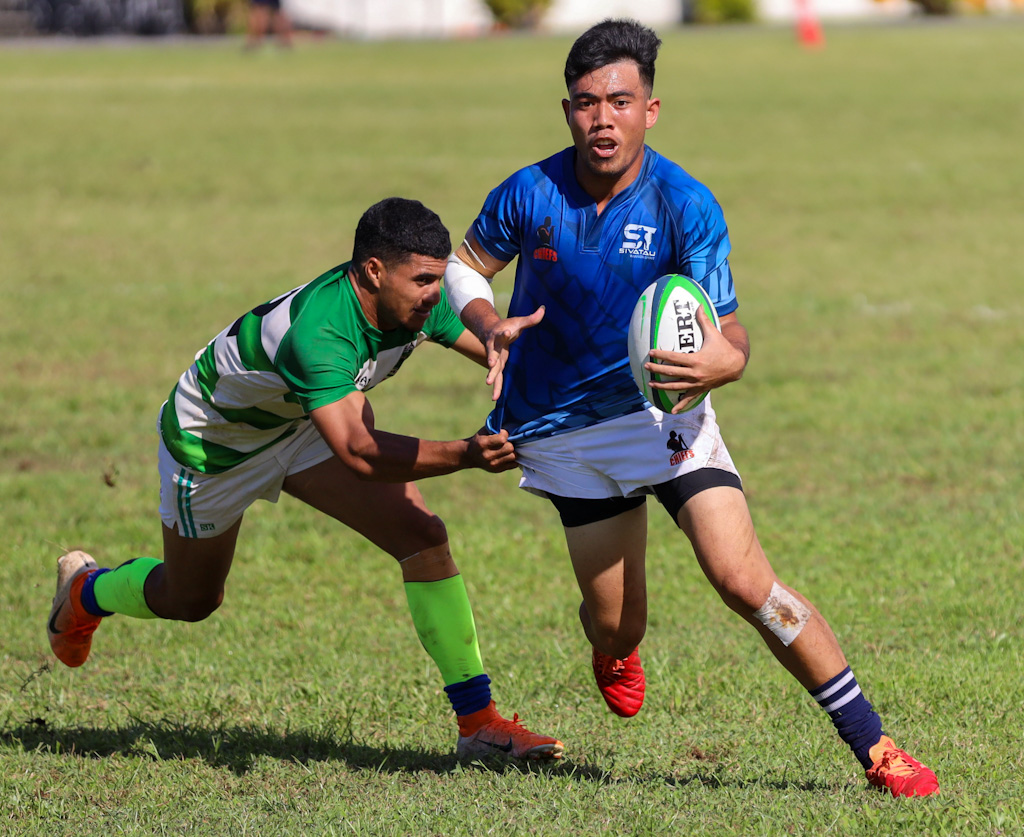 The Lulumaivini's captain Samu Iosua was able to secure a try in the additional minute of the game to earn a spot in the Cup Semi-Finals.

According to Iosua, the level of the competition is really tough but they won't let their worry get in the way. The Ulutogia team is new to the tournament. 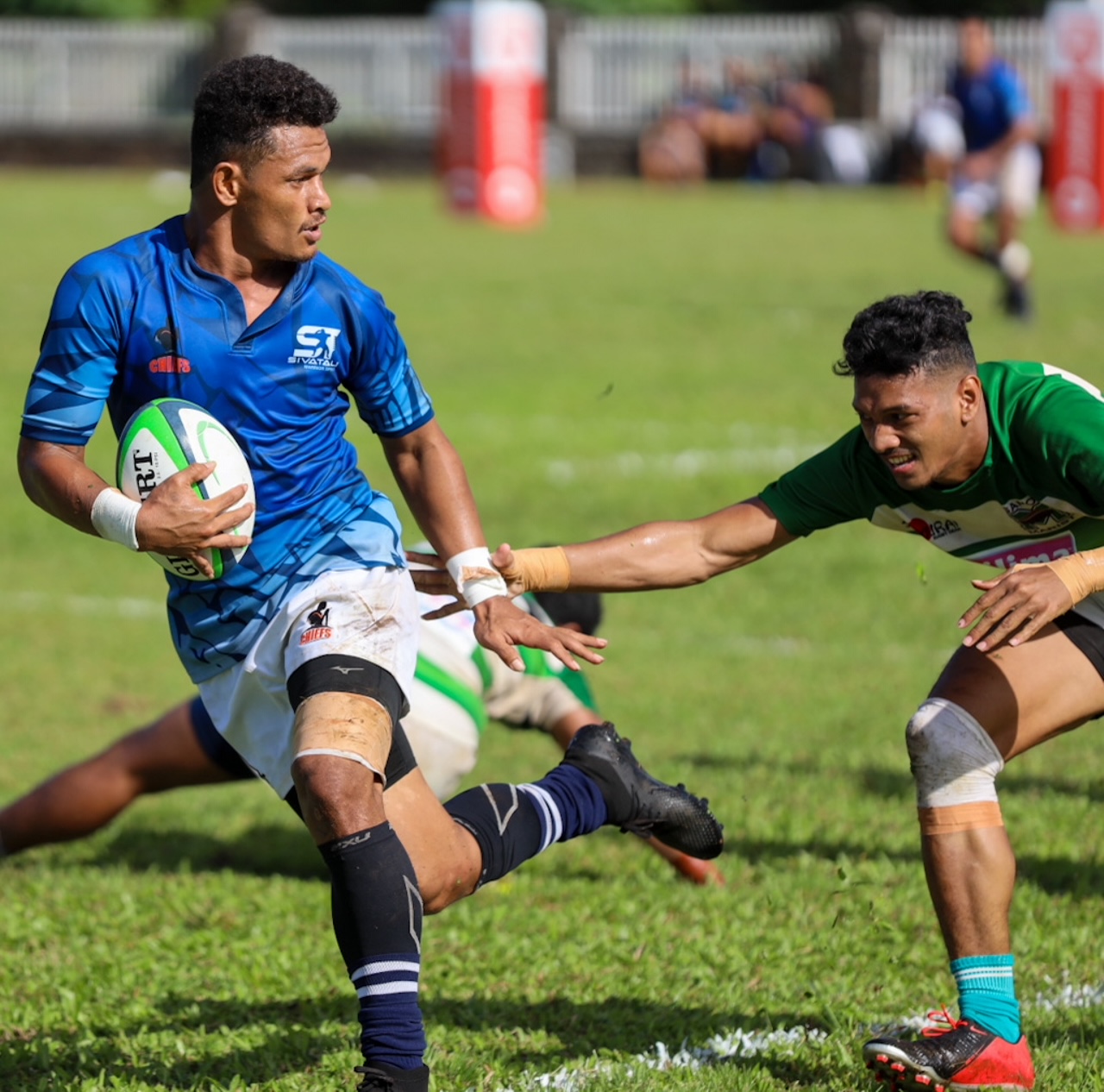 "All glory and praise go back to the Man above, the pressure is still on. The semi-finals are going to be a tough one as they are the defending champions for the sevens. We may be a new team but our players are really well skilled in the game. But we are depending on our strength and our performance from our squad," he said.

Iosua says that few members of his team once made it to the national elite teams, but now that those who have played for those teams are now available to play in other clubs, they are now able to represent their village. 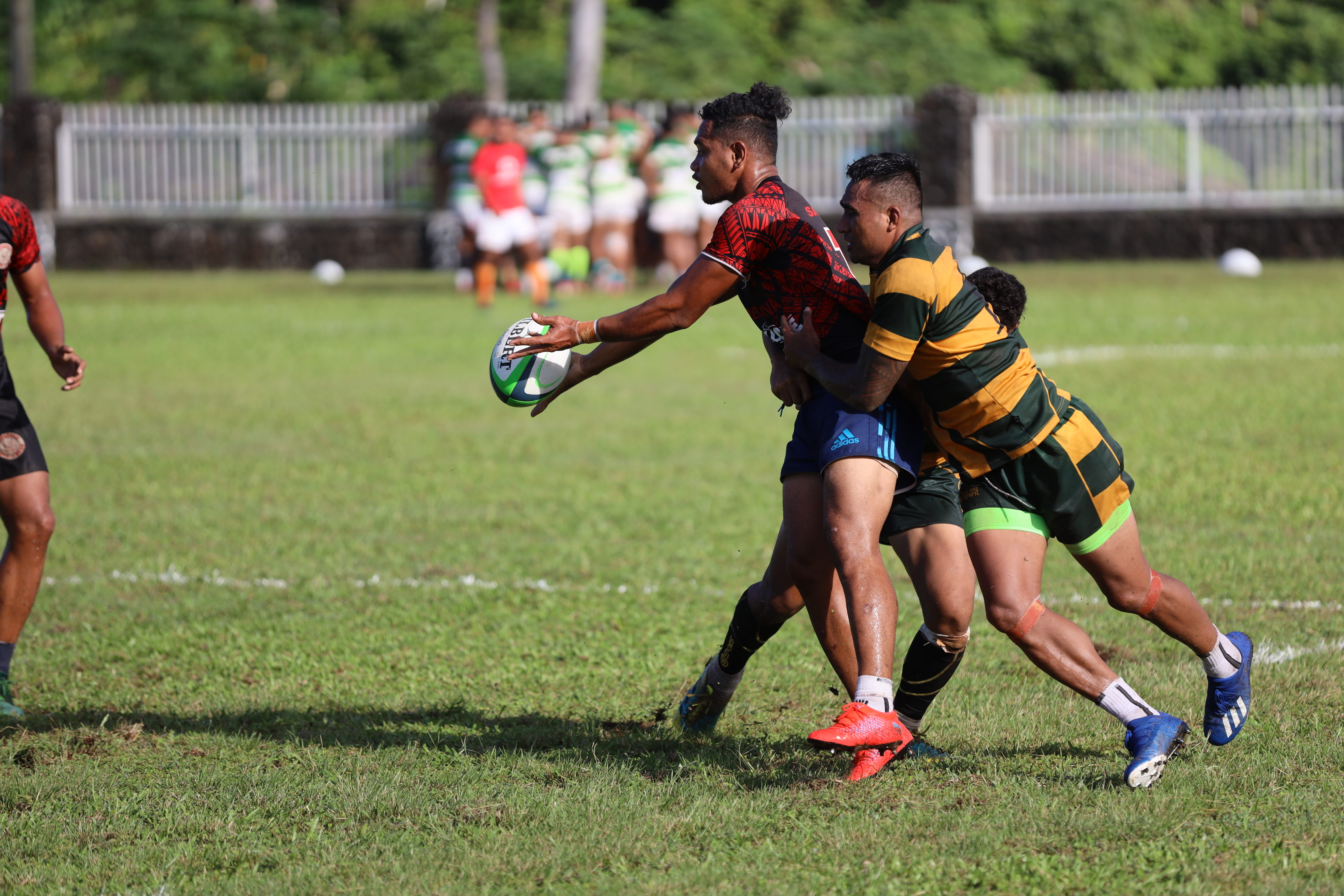 "It's a good thing now that our players who have made it into the elite teams are now open to play and to represent our villages. Like I said before the name of our team is new but the sport is not new to our players, so we will compete and we understand how tough the competition level is at right now," he added.

The Ott Constructor Tama Uli will face Lulumaivini Ulutogia in the Cup semi-finals while Tepatasi will clash with Isuzu Aana Chiefs. 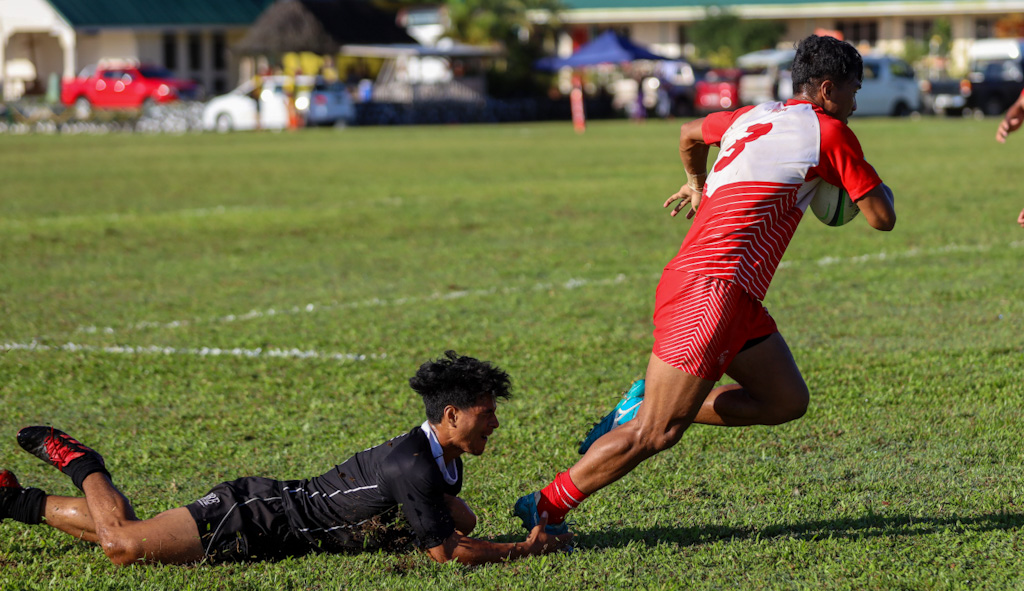 The Aana Chiefs captain Gordon Langklide says the Aana will be working on perfecting their errors with the upcoming semi-finals.

"We will look at the areas in which we made a few errors, and we will correct them. The level of competition we are in right now, there is no room for mistakes. So we will keep it at that and hopefully, we can win this. It is a tough game but let's just hope for a better outcome," he said.