Satuimalufilufi high chief and spokesperson, Leatigaga Faasee Tauiliili said the village simply do not have a position on the bills. He also criticised the way in which the bills have been portrayed during the consultations.

"More time is needed. More time should have been given for these bills to be discussed. They should be here for a whole week rather than an hour for each village," he said.

The village was amongst the last to meet with the Committee as part of its public consultation in Aiga i le Tai constituency. 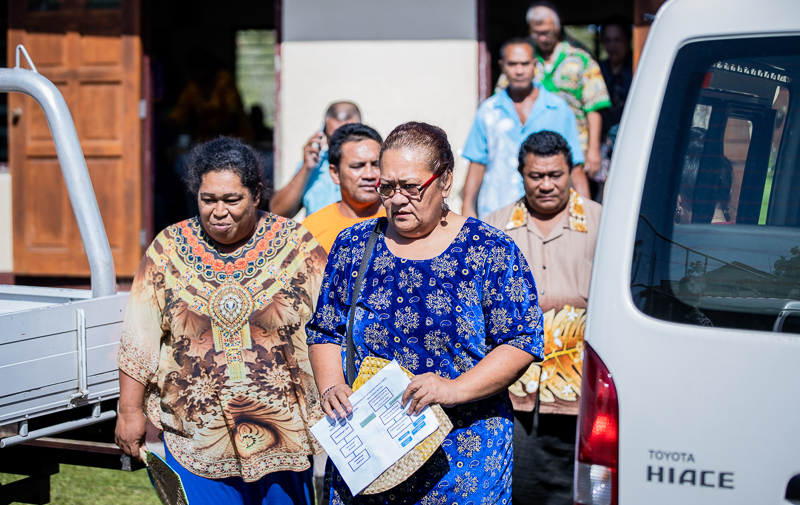 Chaired by veteran Parliamentarian, Gatoloaifaana Amataga Alesana-Gidlow, the Special Parliamentary Committee has been tasked to solicit public feedback on the Constitution Amendment Bill 2020; Land and Titles Bill 2020 and the Judicature Bill 2020, before they return to the Legislative Assembly for a third reading.

Leatigaga said their village had already discussed the bills before the consultation and had decided to reject the three bills.

However, sitting in the consultation, it was "hard" to say no to the bills, Leatigaga told this newspaper. 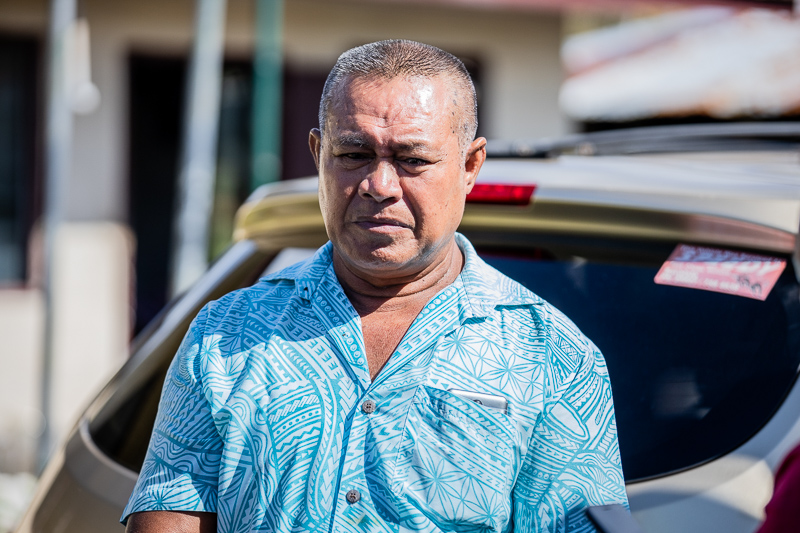 Leatigaga said there is fear that the bills may possibly be misrepresented. He used a popular phrase as an analogy to their reservations: "Imagine introducing something as skinny when you clearly see that it is fat."

"These are such big changes but the amount of time they are expecting us to understand and take it all in is not ideal," he said.

"It was very hard to reject because they did not talk to us about anything possibly negative about the bills. They just gave us all the goods of the bills. But it is what's behind that talk that is making us scared."

Satuimalufilufi left the Mulifanua Congregational Christian Church of Samoa (C.C.C.S.) compound with the recommendation that they need more time.

The bills are currently at the second reading stage of the parliamentary process.