A former Member of Parliament facing a by-election to return to Parliament after his seat was declared vacant, La'aulialemalietoa Leuatea Schmidt, will not be running unopposed.

It was announced today that the former Minister, who was recently kicked out of the party of Government, the Human Rights Protection Party, and then Parliament itself, in a saga that has dominated headlines for the past month, will face a contest when constituents go to the polls later this month.

The village of Aopo has nominated Fa'aulusau Simi Laulua as their candidate to run against the former Member of Parliament, when Gagaifomauga No. 3 voters go to the polls.

The candidate is running as an independent.

Faimalo said that as of 12 o’clock noon on Friday he had accepted two nominations to register for the race of the next M.P. for the constituency of Gagaifomauga No. 3.

The by-election for the constituency will be held on 28 August 2020.

In a recent interview with the village mayor of Aopo, Mailata Tavita, said the village will meet on Thursday to decide on whether to support La’auli or nominate a candidate. 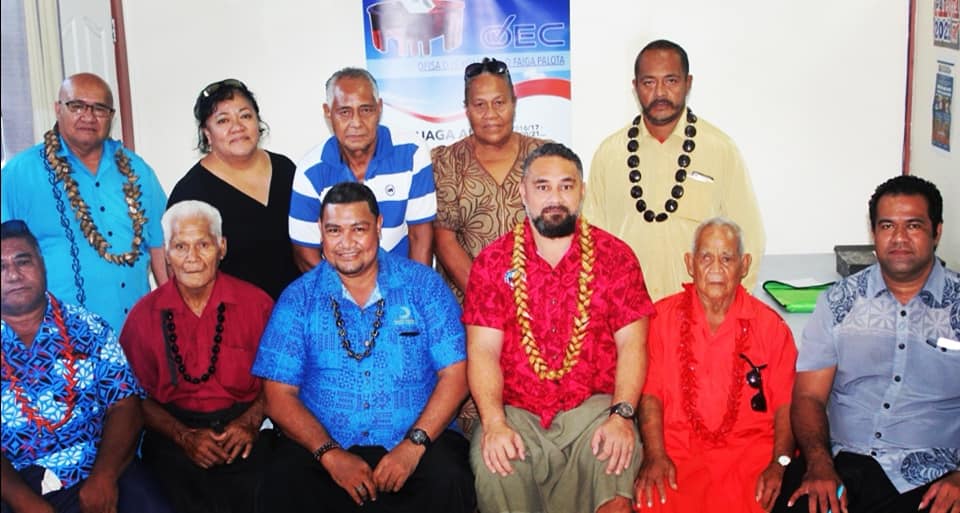 The seat for Gagaifomauga No. 3 was declared vacant by the Speaker of Parliament, Leaupepe Toleafoa Faafisi, in July following a verbal resignation from La’auli in parliament.

At the time, La’auli said he had accepted the decision from the Speaker to accept a spoken rather than formal written resignation from Parliament and was confident that he had the support of Sasina, Fagaee and Letui.

There are 1445 registered voters for Gagaifomauga No. 3 including 176 residing in Upolu.