Lawyer: Michael Cohen has offer to be a political consultant 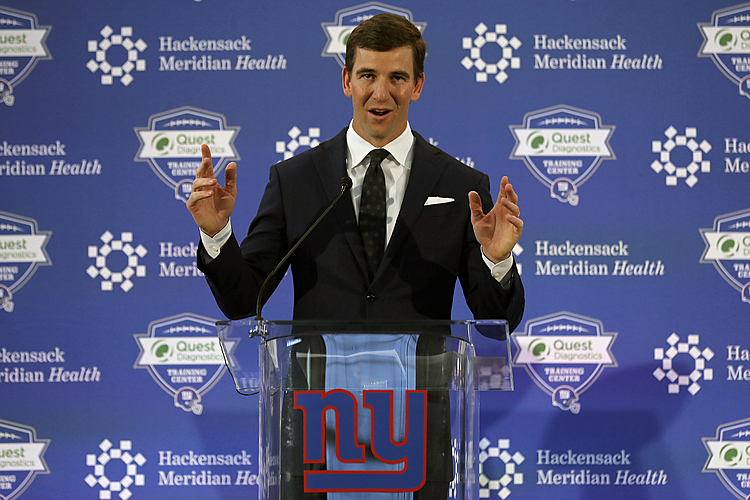