A new airline might be flying above the Pacific as soon as next year, if businessmen Olivier Bôle and Louis Alphonse succeed in getting their venture, Fly Coralway, to take off.

In spite of the COVID-19 pandemic’s effects on global air travel, Mr. Bôle and Mr. Alphonse hope to begin operations in May 2021, believing the Pacific will require connectivity even if the rest of the world cannot restart flights.

Mr. Bôle, who has worked in the aircraft industry for two decades, said the hope is to strengthen air connectivity for island nations that cannot sustain their own national airline. 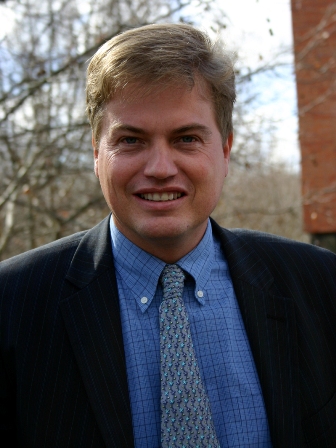 An original feasibility study conducted two years ago looked into the flight corridor between New Caledonia and Wallis and Futuna. But the plan has grown since to connect the South Pacific as best as possible.

The pair have their sights set on flying to Wallis and Futuna, French Polynesia, New Caledonia, Tonga, Samoa and at some stage, Vanuatu, Fiji, Hawaii, and the Cook Islands.

When it comes to Samoa, Fly Coralway would offer routes east of the country, so as not to compete with Samoa Airways, Mr. Bôle said.

“French Polynesia had exchanges with Samoa about air services development [including through the Pacific Islands Forum and Polynesian Leaders Group], which is the reason we're very optimistic about Samoa.”

As well as travel for a local market visiting family in other parts of the Pacific and tourists flocking to warm beaches, Fly Coralway hopes to be available for emergency flights too.

The airline is in part inspired by a now defunct route run by the Tasman Empire Airways Limited [T.E.A.L.] in the 1950s. Called the Coral Route, a seaplane service connected New Zealand to Tahiti through Fiji, Samoa and the Cook Islands.

Mr. Bôle said the airline should improve both social and economic outcomes in the region.

“However, we keep in mind that air services are crucial for island communities, so regional recovery is expected to be quicker than long-haul flights.” 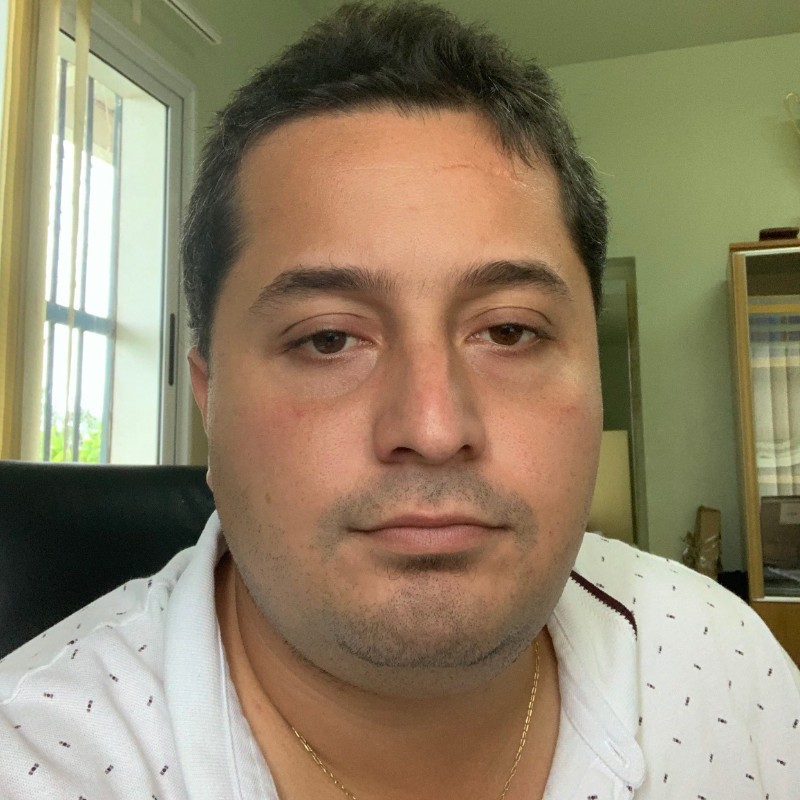 But one major downside of the pandemic is the airline’s partners in Government are going to be too busy to necessarily focus on the airline, despite some positive reactions already.

“We need to be aware that this project is not a priority for local authorities that need to prevent or limit a social or economic major crisis.”

The business has already had some excitement from expectant fliers, who are encouraged to invest in or donate to the company before it takes off.

In order to remain viable even as a small airline, Mr. Bôle said he intends to remain as flexible as possible to allow the airline to respond to the rapidly changing global environment.

“During nearly 25 years spent in the aerospace industry, you learn lessons from failures and successes, forging the managerial experience expected for such a project,” he said.