In an interview with the Vice-Principal, Tausaga Leleisi'uao Ulu Kini, she said the event was an important chance for students and gave them a chance to learn about their culture. 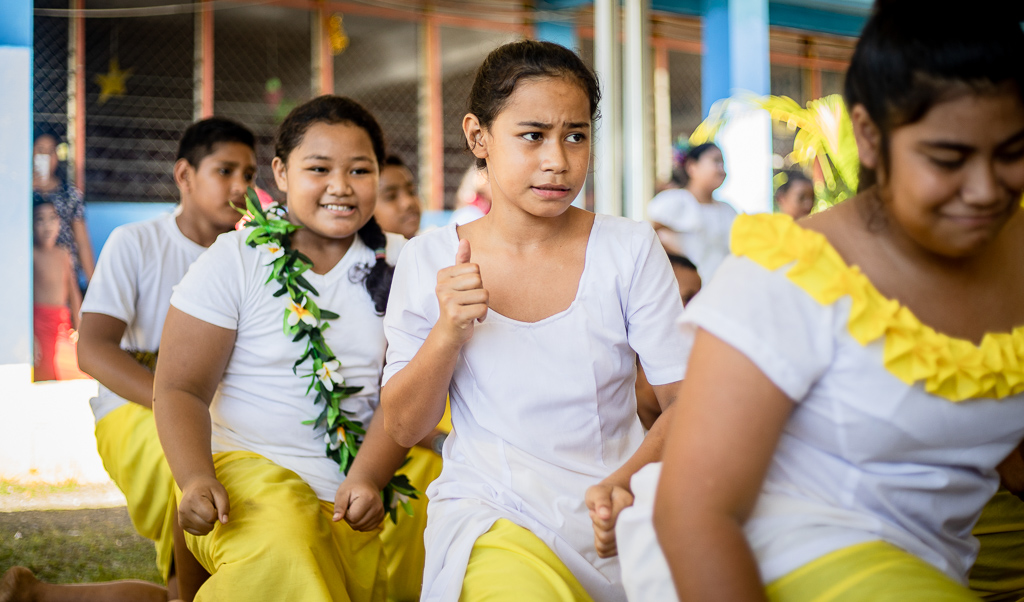 "Today's celebration is very significant for teaching the Samoan language and culture because [... we find] when we try and teach the kids about Samoan food when they don’t understand what we’re talking about," she added.

"This is the time the kids can watch how we prepare all the various Samoan food. 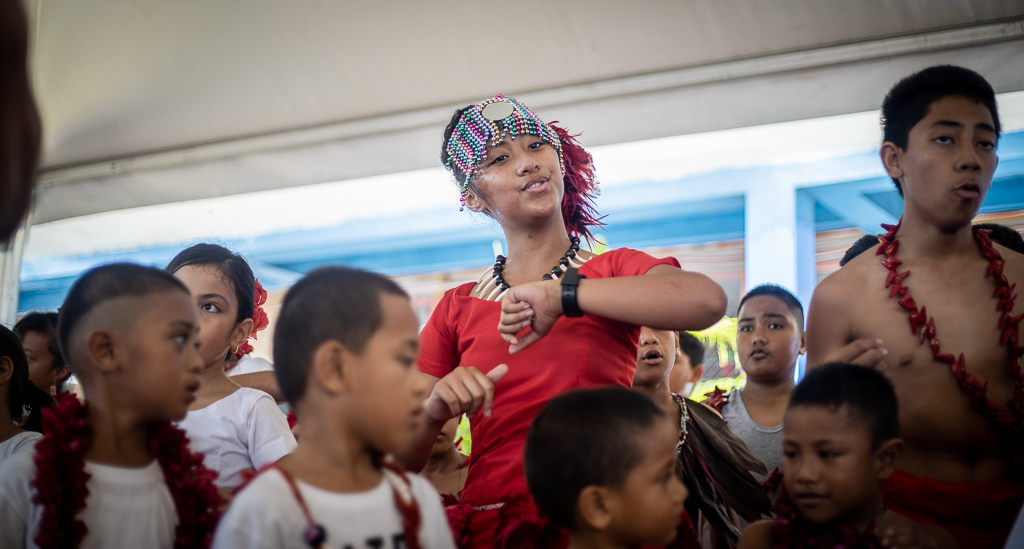 "If they don't get to do it at home, then we have the chance here at school where they can watch and observe and do it themselves."

The students performed in their respective houses with different traditional dances such as the maulu'ulu, sāsā and fa'ataupati. 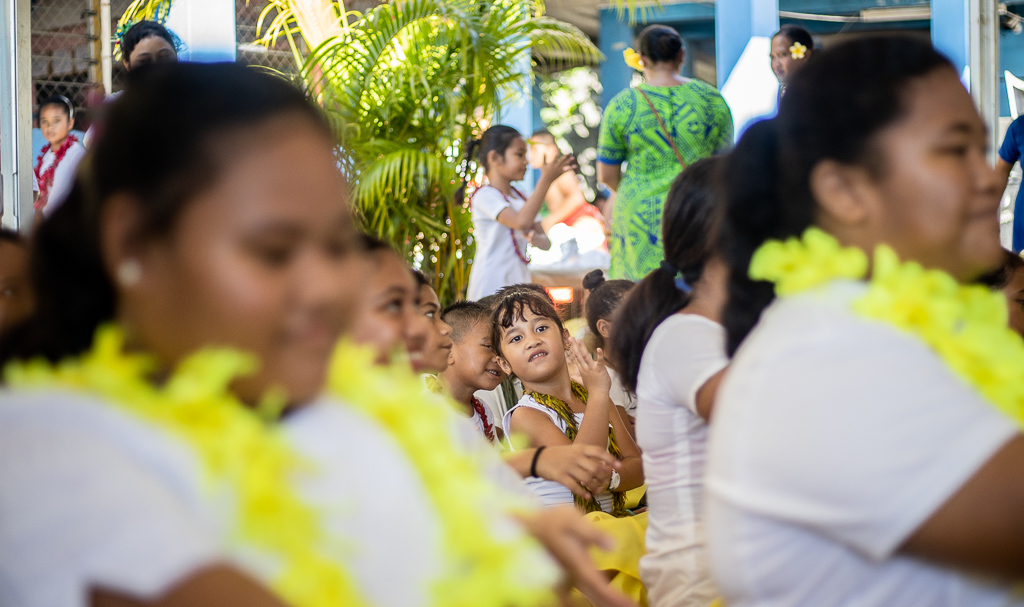 There are four houses in the school: Upolu, Savai'i, Apolima and Manono.

The programme began with students performing their Samoan performances which was followed by the preparation of various Samoan food such as the koko-esi, suafa'i, supo-esi and vaisalo. 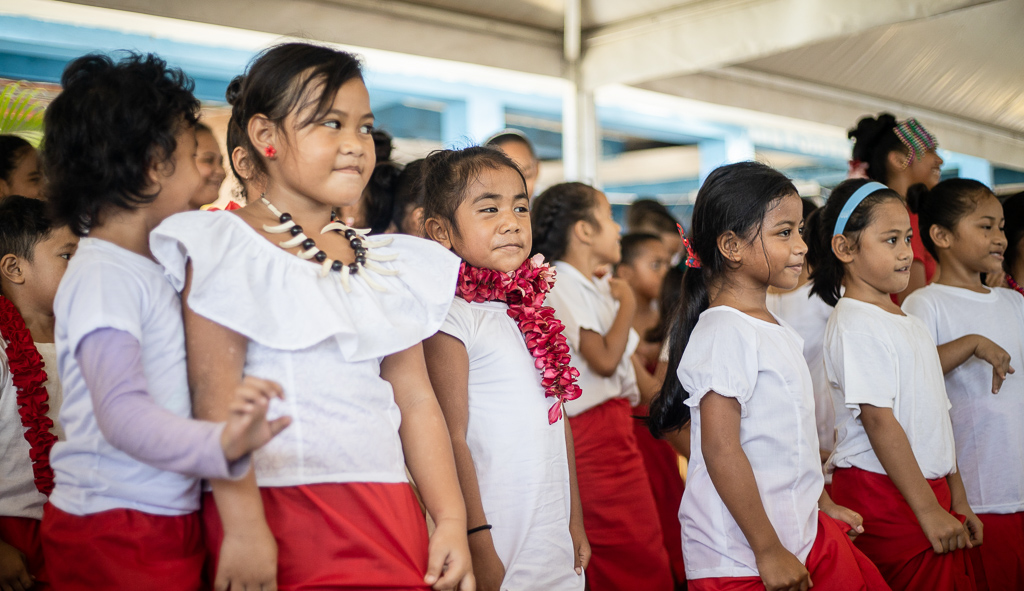 "There were students who stayed behind last night and slept here to finish all the preparations for today," Tausaga added

"All the students contributed to making today a success by bringing in  what was needed for the food preparations." 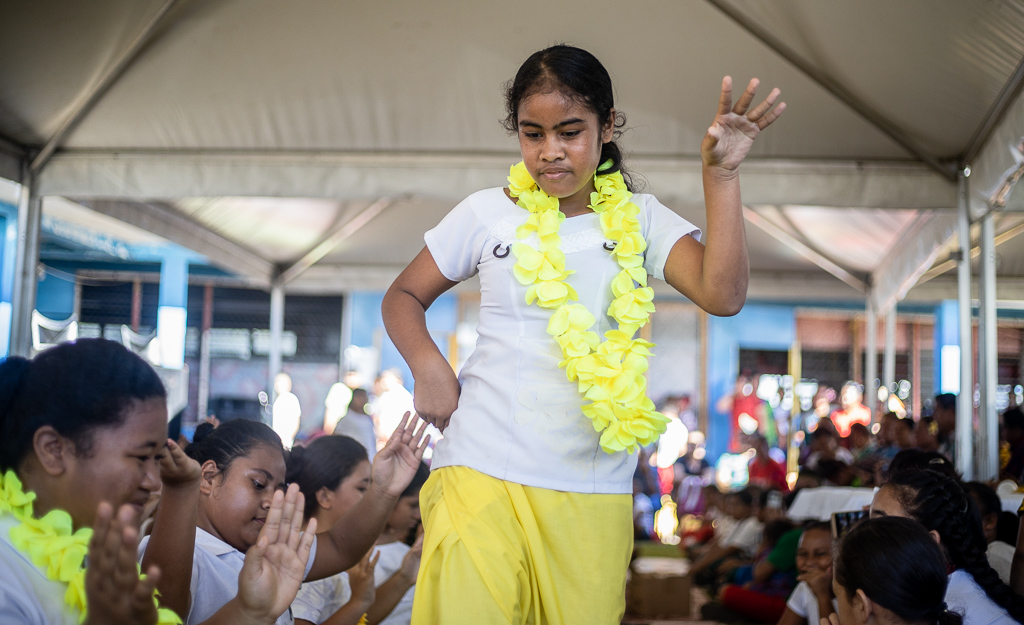 The school prepared for the event two weeks prior with a dance practice and Ms. Kini believes that these events a great for developing the life of a young Samoa child and for the students to observe certain Samoan practices.

"We often have events like these, but it’s a great event to develop the life of a young Samoan child because we noticed during classes that most students find it a bit difficult to understand how we prepare Samoan food and [that reflects their knowledge] about the Samoan culture," she said

"It a chance where the kids can participate in preparing the umu [barbecue] because some of the kids don’t know how to prepare an umu but this will help them learn."