Emergency care needs renewed focus and rigour across the Pacific, according to new research which found it to be poorly prioritised and looped into disaster planning. (Photo: Vaitogi Asuisui Matafeo)
Health

Emergency medical care needs to be better focused; capable of handling spikes in demand for treatment; and to be combined with disaster planning across the Pacific, new research has found.

After a detailed survey of 17 Pacific Island countries and territories, researchers from emergency departments across the region have devised plans to improve the infrastructure, human resources and leadership of emergency health services in the region.

The state of the region’s emergency care was assessed in The Lancet’s Western Pacific Regional Health journal last month.

It is the first ever Pacific-wide summary of the standards of emergency care across the region and identifies what needs to change and what regional standards should be.

The researchers, who include Dr. Pai Airdhill-Enosa, the Head of Unit in the Emergency Department in Tupua Tamasese Meaole Hospital, found the region is struggling to deliver safe emergency care and struggling to cope with high demand.

And unlike in higher income countries, low and middle income nations like in the Pacific have high death rates from conditions that could have been managed with emergency care.

On a Ministerial level, the survey revealed just 10 per cent of Ministries of Health see emergency care as a priority and are planning nation-wide improvements, while the majority – 32.6 per cent – say they know emergency care needs improvement but have made no plans.

“Emergency Care is a low priority across the Pacific and integrated poorly with disaster plans,” the report found.

“The Pacific region has limited capacity to provide safe and effective emergency care with low resilience to increase function at times of surge demand.”

Through their survey process that ran from August 2018 to April 2019, the researchers found there are low levels of training in emergency care with not enough equipment in too crowded and unsafe emergency facilities.

“Daily Emergency Department overcrowding is likely to negatively impact patient experience and care outcomes, and has substantial implications for the ability of hospitals to safely manage an influx of patients during surge events such as the current COVID-19 pandemic.”

“Cardiac monitors and defibrillators are rarely found outside of the national hospital (82% of responses), despite rapidly increasing non-communicable disease across the region,” the researchers states.

“The inability to correctly diagnose and rapidly intervene in acute myocardial infarction or serious dysrhythmia can result in preventable loss of life.”

When it comes to data, the majority of the sites (146) either sporadically gathered data on their patients (24 per cent) or kept limited records on paper that could not be linked up to past records (38.4 per cent).

“Many facilities where emergency care is delivered are not fit for purpose,” the researchers state,” the authors said.

“Most participants reported a resuscitation area at their national hospital, but areas for other essential components of emergency care, such as triage, assessment, intervention and monitoring were often lacking.

“Some P.I.C.T.s (Pacific Island countries and territories) meet an acceptable standard for emergency care equipment, which may reflect a popular focus on tangible products as a symbol of emergency care investment, but can also perpetuate a common myth that emergency care is expensive and requires high technology.”

Out of 122 sites, there were no systems in place for the public to access trained first responders in 36 sites, while just 11 sites did have ambulance care for most of the country.

Just 20 sites had transport and emergency care available in transit to a hospital, while the majority (49 sites) had basic transport systems but no consistent or reliable access to it.

Just American Samoa, the Cook Islands and Niue have acceptable standards of both transport and care during transport for emergency situations.

“The Pacific region urgently requires robust emergency care systems to respond to routine, climatic and disease outbreak health emergencies, yet substantial gaps in functional capacity exist in most P.I.C.T.s within all of the building blocks of facility-based and pre-hospital emergency care,” the researchers said.

“These consensus outcomes provide both individual P.I.C.T. and regional health leaders with a key resource to commence the critical work towards improving emergency care for all peoples of the Pacific.” 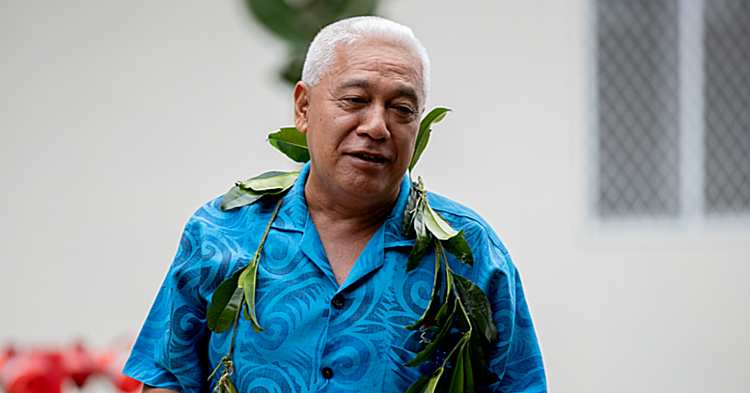 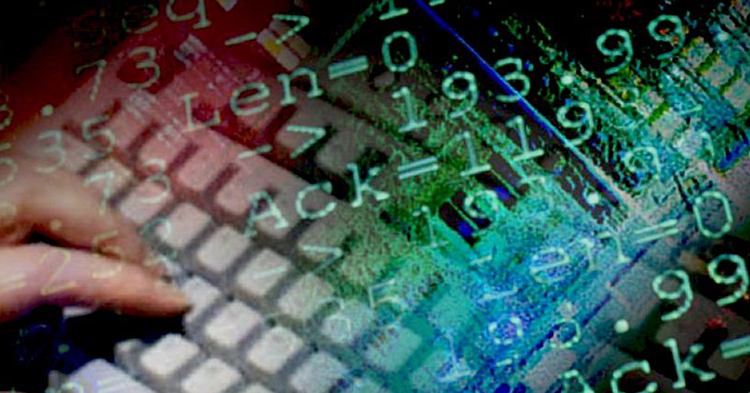