Discussions among Faleasi'u villagers on three bills currently before the Parliament “was not an easy discussion.”

Sauvao told the Samoa Observer in an interview that the village had those who pushed for the bills’ withdrawal and others who supported it during their meeting with the Special Parliamentary Committee on Wednesday.

"Others in the village argued for the withdrawal of the bills while the others pushed for the changes to go through. It was not an easy discussion," he said.

Although after hours of deliberations with the Committee which went into late Wednesday morning, Sauvao said that the majority of Faleasi'u villagers eventually agreed to take the three bills into consideration.

"The village of Faleasi'u have agreed to put in their support for these bills, but we pray that this spirit continues as sometimes people are easy to say yes now, and say otherwise once the real thing happens," he said. "We also pray to God that the assurances they gave were genuine in case they say one thing and do another."

But not everyone agreed with the mayor’s statement on the village’s position with the Sovereign Independent Samoa Party leader, Fesola'i Logomalieimatagi Toloa, saying his views don't resonate with the rest of the villagers. 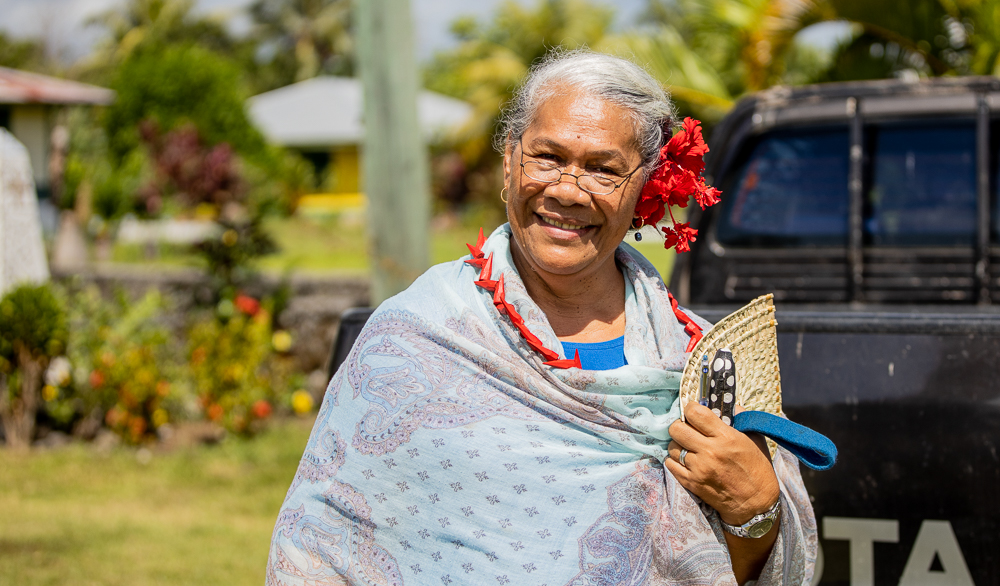 "I have my reservations as we don't all share the same thoughts. I, for one, am concerned over the bills and was strong on the recommendation to shelve the bills," she said. "I know there are constant promises by the Prime Minister and Committee saying customary lands are not affected, but I personally still have reservations."

Fesola'i says land reforms have been the Government's long-term objective and the three bills will be their last strike to make it happen.

Should the Legislative Assembly not shelve the three bills, Fesola'i said a plebiscite must be done.

"In my view, there is a connection between these three bills and what is called the registration book for customary lands which can convert customary lands into state-owned lands, as that is the currency and nature of the register,” she added in an interview.

"It is clear under the law that it is not possible [for the Government to claim customary lands], but laws are man-made and it only takes a man to break it. It is up to the people what they believe in, but I personally believe that customary lands will be greatly affected because of these bills."

However, Sauao said one of the village’s many recommendations was for the removal of the proposed change that limits the number of matai sa'o a family can have to just five.

"Let the families decide the numbers on their own,” he reiterated.

He then assured that Faleasiu's decision to agree to the changes was not forced upon them but rather the result of a thorough discussion on the three bills.

"It was very hard but thanks to the Office who came, deliberations were high and low during the meeting but hard subjects require such dialogue."

The three bills in question are the Constitutional Amendment Bill 2020, the Land and Titles Bill 2020 and the Judicature Bill 2020.