The Zimbabwe National Liberation War Veterans Association has been a pillar of support for the 92-year-old leader for decades, but it released a statement criticizing the man it had long been quick to defend. The veterans are known for unleashing violence on those opposing the government.

The surprise revolt by Mugabe's aging corps of loyalists comes after nationwide anti-government protests organized via social media. Many in Zimbabwe are frustrated by a rapidly deteriorating economy, a currency crisis and alleged corruption.

"We note, with concern, shock and dismay, the systematic entrenchment of dictatorial tendencies, personified by the president and his cohorts, which have slowly devoured the values of the liberation struggle," the statement said after dozens of veterans' representatives from around the country met Thursday, changing anti-government slogans.

The group said it would no longer support Mugabe's political campaigns, accusing him of abandoning the veterans for the youth league of the ruling party ZANU-PF.

The veterans' group, whose members are in their 60s and older, blamed the southern African country's economic crisis on "bankrupt leadership," and it accused Mugabe of corruption: "This rot needs to be uprooted, and right now."

There was no immediate comment from the government. Mugabe has repeatedly said he plans to run again in 2018 and rule until he dies.

Thursday's announcement "delegitimizes Mugabe in a big way, not least because he is always quick to flaunt his war credentials and revels in his title as patron of the war veterans association," said political analyst Gabriel Shumba, chairman of the South Africa-based Zimbabwe Exiles Forum. "The youths may provide him with the muscle he needs right now, but they don't command any meaningful political stock."

Mugabe, who has been in power for 36 years, has recently turned toward the youth league for political support, including two rallies attended by tens of thousands of people.

Earlier this week, the world's oldest head of state responded to the recent anti-government protests, telling critics to leave Zimbabwe if they are unhappy with conditions at home.

The veterans' group indicated it has had enough of such talk from the president.

"We are dismayed by the president's tendency to indulge, in his usual vitriol against perceived enemies, including peaceful protesters, as well as war veterans, when the economy is on its knees," their statement said. "He has a lot to answer for the serious plight of the national economy."

Mugabe came to power when Zimbabwe, formerly known as Rhodesia, won independence from white rule in 1980. The guerrilla war that led to independence forged close ties among the fighters. The veterans were also at the forefront of Mugabe's land reform program that saw thousands of white farmers violently evicted to make way for landless blacks.

Mugabe's rule began with widespread optimism, but that faded over the years amid economic hardship and contentious relations with the West. Mugabe has blamed the recent woes on Western sanctions.

Tensions emerged earlier this year between the veterans and Mugabe, who warned them to stay out of politics as talk about who might succeed him intensified. Some veterans have backed the candidacy of a former vice president, Joice Mujuru.

In February, police used tear gas and water cannons to disperse hundreds of veterans who were demonstrating against what they described as criticism by Mugabe's wife, Grace.

"Regrettably, the general citizenry has previously been subjected to this inhuman and degrading treatment without a word of disapproval from us," the veterans' statement said of the incident. "That time has passed. We wish to categorically condemn the brutal suppression of the freedom of expression, whether exercised by ourselves or by anyone else." 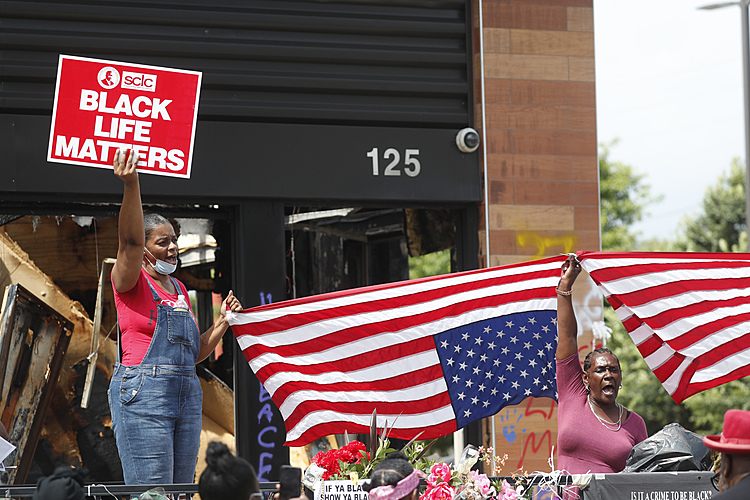 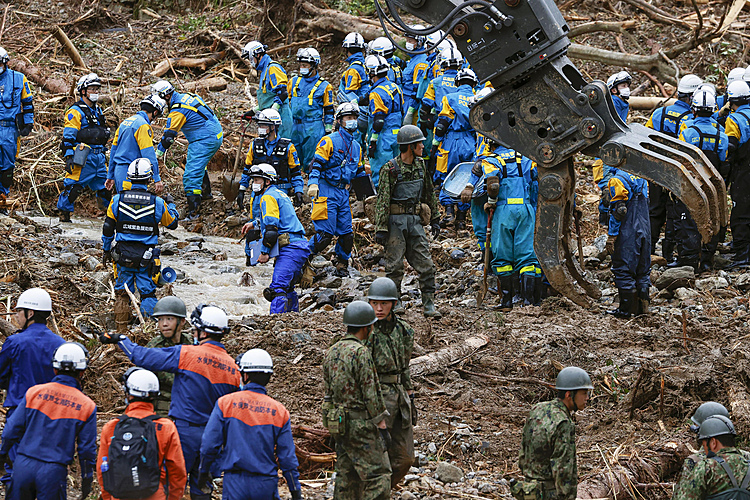 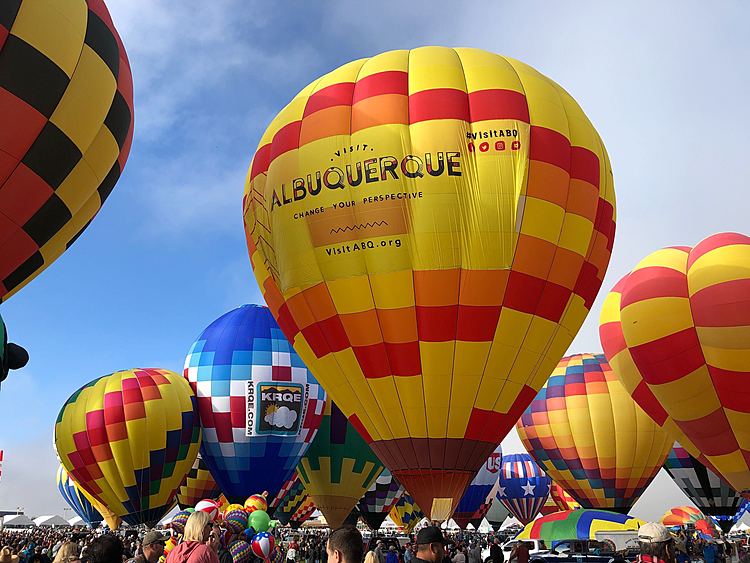