A Samoan doctor behind two successful Facebook Messenger chat-bots says the platform is an invaluable public health tool for countries like Samoa.

“I think it would be hard to find a website or place or geographical location where you could always find a significant proportion of the population at all times throughout the day, which is essentially what you want with a health campaign in terms of bang for buck,” he said.

Dr. Aumua and colleague Dr. Sanjeev Krishna first launched a health-focused chat-bot – an automated messenger app that talks to users in real-time – during the measles epidemic in a bid to stem the misinformation tide and help Pacific Islanders better understand the disease and the vaccine that prevents it.

In March, the two doctors were joined by Dr. Cole Rudolph and they rolled out a COVID-19 version. In August they will release it with more Pacific languages and roll it out around the region.

So far the bot, called Amio (@ArkHealthDiscovery) has exchanged over 250,000 messages with users, predominantly in New Zealand, and is spending an average of 2 minutes and 30 seconds in a conversation.

According to their own data, Amio has identified 400 suspected cases of COVID-19, who were then told how to self isolate, and to call Healthline directly through Messenger. 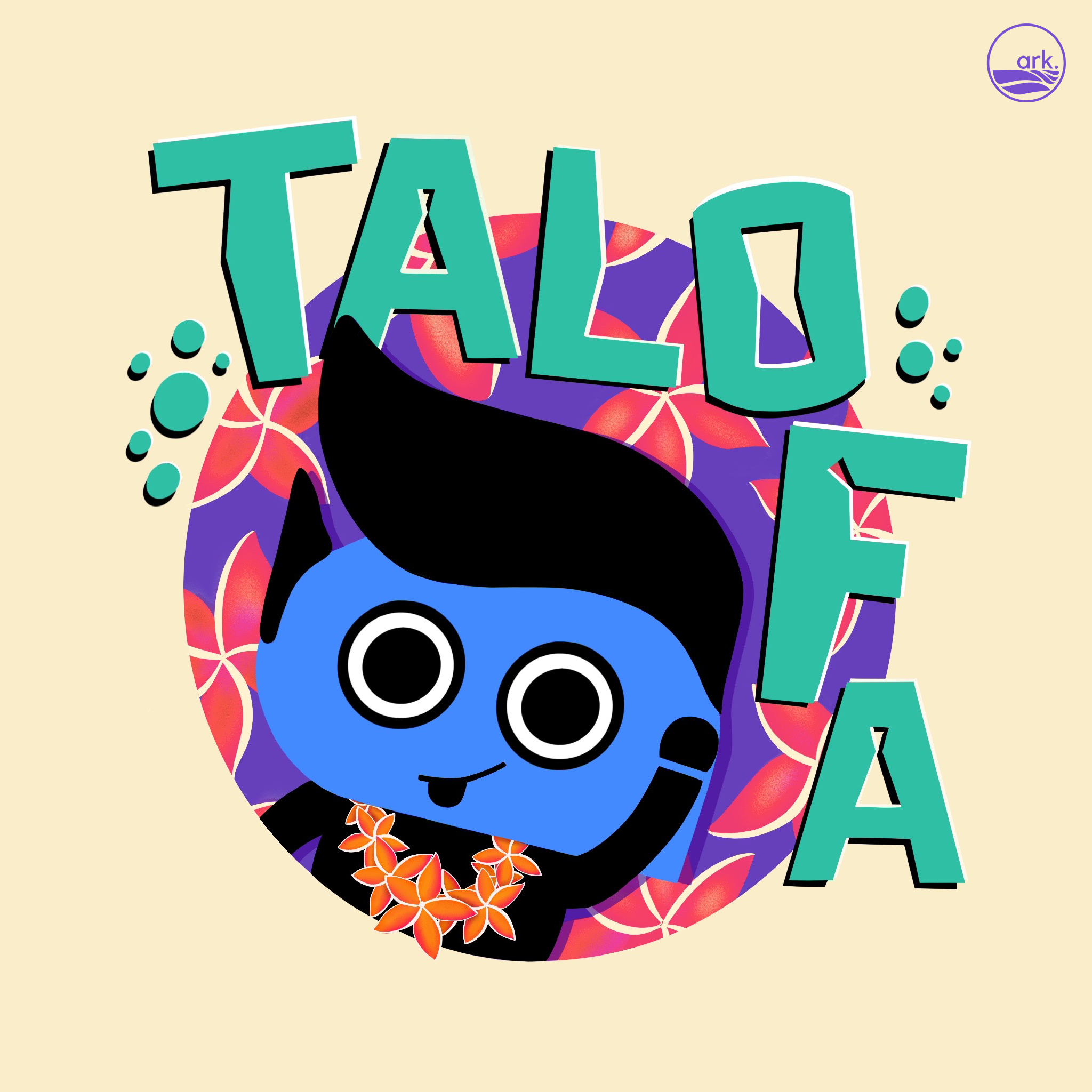 “It probably sounds small but in the chat-bot world and in the world of fast-paced, busy people with limited attention span on social media, getting someone for two and a half minutes to teach them about COVID-19 is something we are really proud of,” Dr. Aumua said.

The two chat-bots are part of an effort to make access to legitimate information about measles and COVID-19 easier for people with limited time, transport, or money.

It is allowing people both in urban and rural areas to have real-time conversations with trained clinicians about the novel coronavirus, which they may not have access to otherwise.

And if there are questions that the bot cannot answer, which does happen according to Dr. Aumua, then actual clinicians are on call to step in and give responses.

For a country with limited resources where everyone is already online, Facebook as a public health tool is perfect, the doctor said, even with the trouble Facebook can contribute to.

“I completely understand the concerns of a lot of our leaders in New Zealand and globally, and business leaders who have their concerns about a platform that is so unregulated that anyone can have a voice on if they wanted to.

“I guess the trade-off for projects like ours that really exploit that it is so widely used with very little restriction is that it allows us to overcome those barriers we need to.”

And it is not just Ark Discovery Health tapping into Facebook’s public health potential.

Dr. Aumua said during the measles epidemic and even today throughout the COVID-19 response, the Government of Samoa Facebook page is a “beacon of information” for advice, policy and up to date information.

“I don’t know how many people would have Google searched up the Government of Samoa website and gone to find their press releases, and scrolled through every press release for every COVID or measles update.

“Certainly I can guarantee most Samoans would either be following or have liked the Government of Samoa Facebook page or would go to that page for that information.”

Dr. Aumua said he can understand why leaders would want a platform like Facebook more tightly regulated but an outright ban could be complicated.

“If your reason for banning Facebook was purely to gain political advantage and not have anyone speak out against you as a leader then I also think that is not ideal and that is silencing the public in a way,” he said. 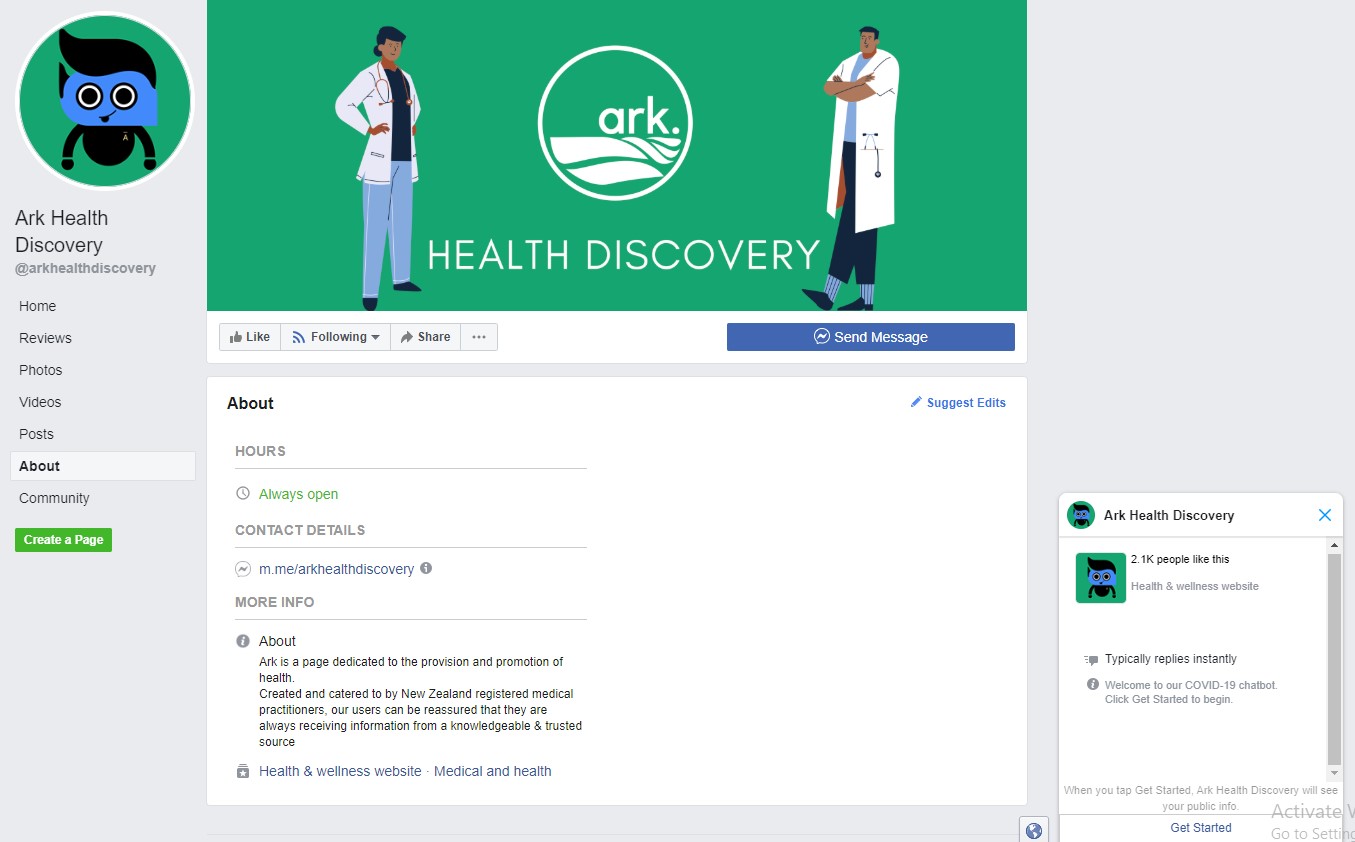 With Facebook moving to clamp down on misinformation and beefing up its fact-checking resources, as well as working on monitoring users for their legitimacy in sharing information like health-related bots, Dr. Aumua said the potential for Facebook’s use for good is only growing.

“For a small country with limited resources, utilising a widely used free platform for good, for health promotion and messaging, especially if you can back it up with that legitimacy, then absolutely it’s a fantastic platform and I would go so far as to say it’s actually really underutilised, especially when you compare it to the private market.

“f you can sell shoes, makeup, handbags and everything else that the private market advertises so well, I don’t see why the same methodology can’t be transferred to health promotion.