The Amoa Rugby Union President, Unasa Tauheia Levaai, told the Samoa Observer that the tournament was not run for six years and he tried his best to revive it through the securing of sponsorship.

"Amoa Rugby Union was launched for the very first time in 2013  then it stopped in 2014. Six years later, I, as the active president tried to revive the union itself by looking for some sponsors – not only to sponsor the union – but the sevens tournament that was done last Saturday," he said in an interview.

The sevens tournament, which was held last weekend, is the first step in their attempts to bring back the club, reintroduce the game back in the Amoa district, and develop the talent of their players at the district level.

"The main purpose of re-launching the operation of the Amoa Rugby Union again and organising our sevens tournament is to bring back the game to our district and that is why we had our launch of the sevens," Unasa added. 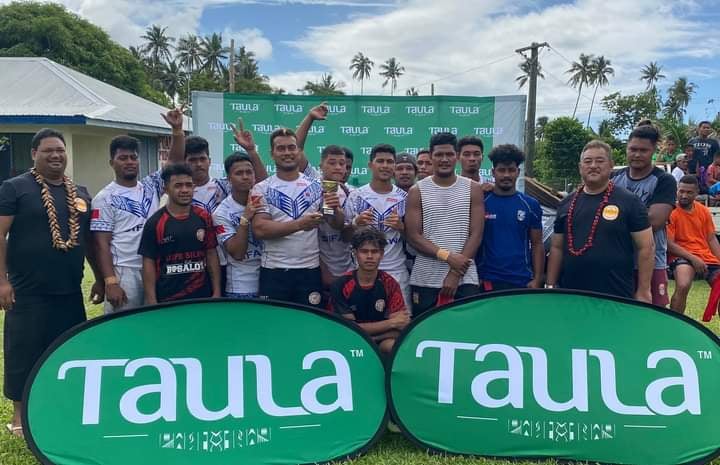 The district-focused tournament is called "Amoa Tulai Mai", he emphasised while adding that it is his hope that it will provide a platform for the youth to show their talent.

"Amoa Arise or Amoa Tulai Mai simply is to revive the spirit of rugby again because there is so much talent in our district and Savaii as a whole. But the problem is there's limited opportunities given to the youth to showcase their talents," Unasa said.

There are teams from the district’s union who are participating in the first leg of the Vodafone National Sevens Series.