With $50 million debut, 'Bohemian Rhapsody' is no poor boy

NEW YORK (AP) — The Freddie Mercury biopic "Bohemian Rhapsody" and 20th Century Fox are — for now, at least — champions of the world.

"Bohemian Rhapsody," starring Rami Malek as the late Queen frontman, shrugged off production troubles and mediocre reviews to debut with $50 million in weekend ticket sales in U.S. and Canada, and another $72.5 million internationally, according to studio estimates Sunday. That was well beyond expectations, which had pegged the film closer to $35-40 million in its opening weekend.

But audiences rushed to theaters to see the widely praised performance by Malek, the "Mr. Robot" star, and to hear Queen's foot-stomping anthems like "We are the Champions," ''Another One Bites the Dust" and the operatic title song. The movie, which Bryan Singer directed before being replaced by Dexter Fletcher, at times has an almost concert-like feel, including a lengthy re-creation of the band's 1985 Live Aid performance.

"It really is a celebration of Queen and their music, and I think we did a really good job of letting people know that that's what this is," said Chris Aronson, distribution chief for Fox.

In soaring to No. 1, the Fox release trounced one from Disney, which will soon own the studio. Despite a production budget of $125 million, the Walt Disney Co.'s lavish, big-budget "The Nutcracker and the Four Realms" opened with just $20 million. Disney is set to merge with Fox in the coming months, effectively ending the 103-year-old Fox, one of Hollywood's six major studios.

"We were hoping for a stronger start, but we do think it's a film that people will find as we head into the holidays," said Cathleen Taff, head of theatrical distribution for Disney.

Though Disney's record of success is the envy of Hollywood, "The Nutcracker and the Four Realms" marks the studio's third misfire this year following the underperforming "A Wrinkle in Time" and "Solo." The studio's CGI-stuffed resurrection of E.T.A. Hoffmann story was positioned as an early holiday season release, but flopped with critics (34 percent "fresh" on Rotten Tomatoes) and sparked only modest interest from audiences. It grossed $38.5 million overseas.

"Bohemian Rhapsody," made for $52 million, was largely dismissed by critics as an overly conventional rock biopic (60 percent "fresh" on Rotten Tomatoes). But the film proved more popular with moviegoers, who gave the PG-13 release, produced by Graham King, an A CinemaScore and 4 1/2 stars out of five on Comscore's PostTrak audience survey.

"Even in the negativity that came out of critics, there was always a 'but,' almost universally: 'But Rami is great,'" noted Aronson. "I'm very happy for Graham and Rami and the entire filmmaking team. And I'm happy for the home team. This is a big win for Fox."

Paul Dergarabedian, senior media analyst for Comscore, praised Fox's rollout of the film as "pitch perfect." Dergarabedian also cited Malek's breakout big-screen performance and the sustained interest in all things musical at the box office. Musically based films have lately been major draws in theaters, from Fox's own "The Greatest Showman" earlier in the year to Warner Bros.' Oscar favorite "A Star Is Born," which collected another $11.1 million in its fifth weekend for $165.6 million overall.

"It seems that audiences can't get enough of movies that have music baked into their DNA," Dergarabedian said. "That's proving to be a very successful formula."

Another winning formula — Tiffany Haddish plus anything — came up short over the weekend.

"Nobody's Fool," which paired Haddish with another box-office force in writer-director-producer Tyler Perry, opened in third with a so-so $14 million. While far from disastrous for a movie that cost $19 million to make, the muted performance of "Nobody's Fool" seemed likely a result of oversaturation. Two films starring Haddish — "Night School" and "The Oath" — have opened in the past six weeks, and "Night School" is still No. 12 at the box office. 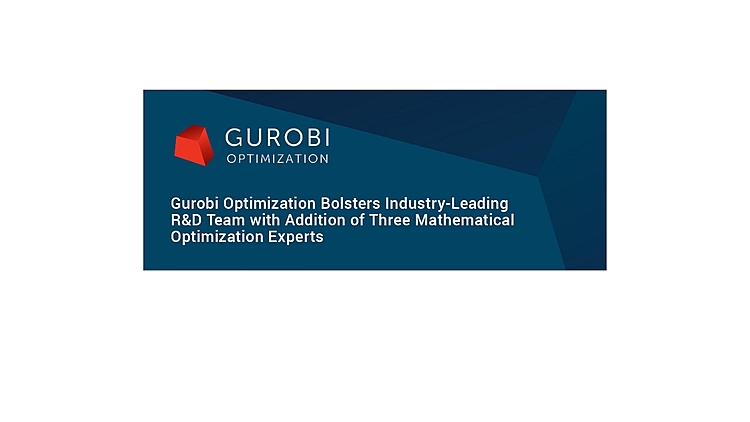 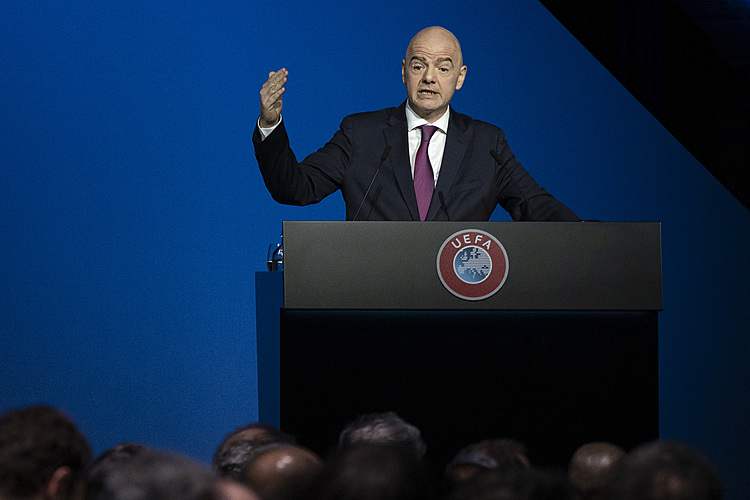