Do you think our health workers deserve better?

What are your opinions? (Photo: Marc Membrere) 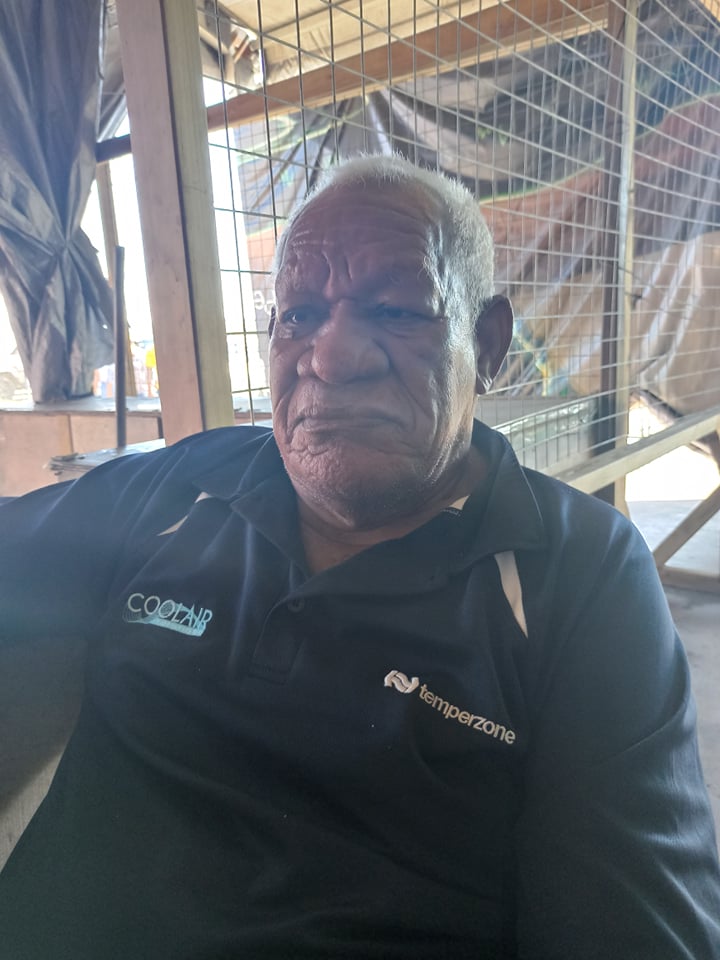 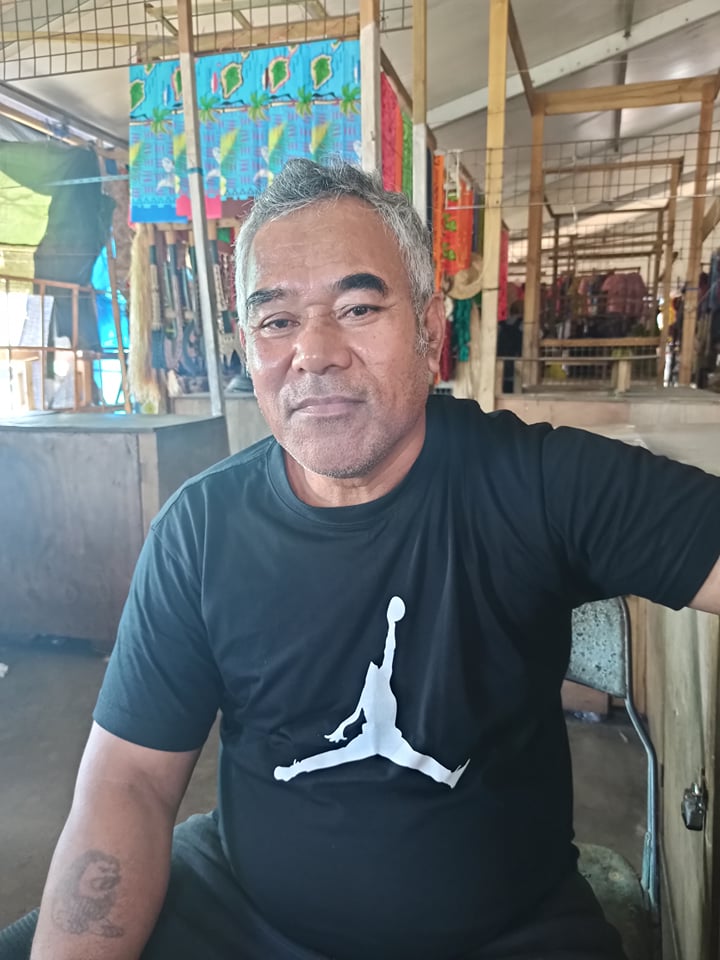 A doctor's service is not cheap because when they get affected by a disease then they wouldn't be able to look after their families. No one works for free. They don't want to work for free because they need the money. Doctors should be paid because their job is not easy. 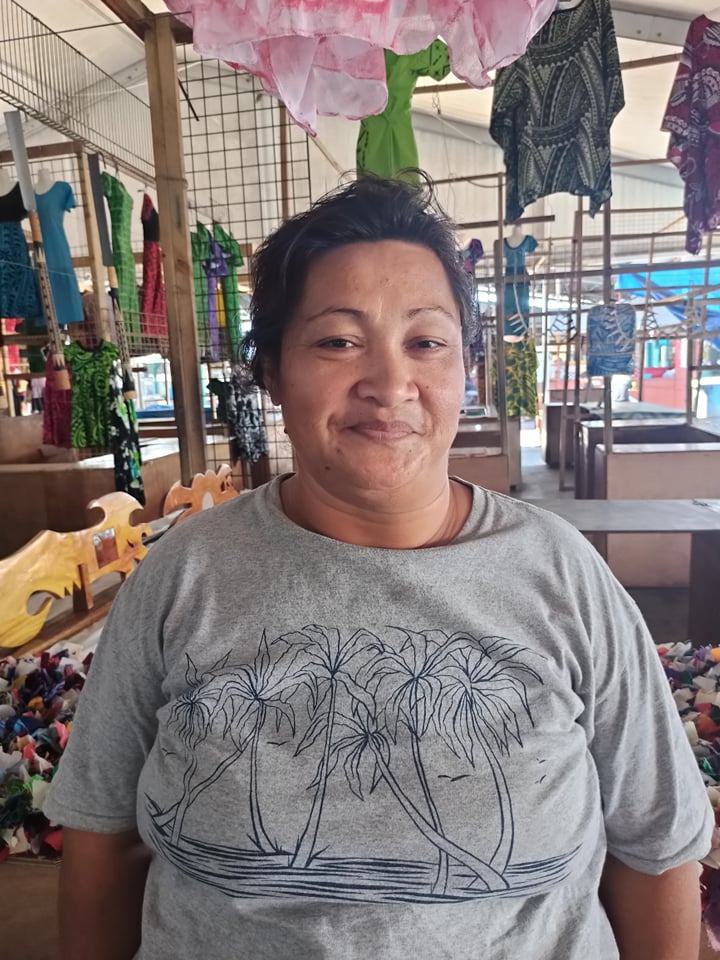 It should be done if they were promised this. They should get their allowance. Something should be given to our brothers and sisters in this area of work. It is something that should be done. 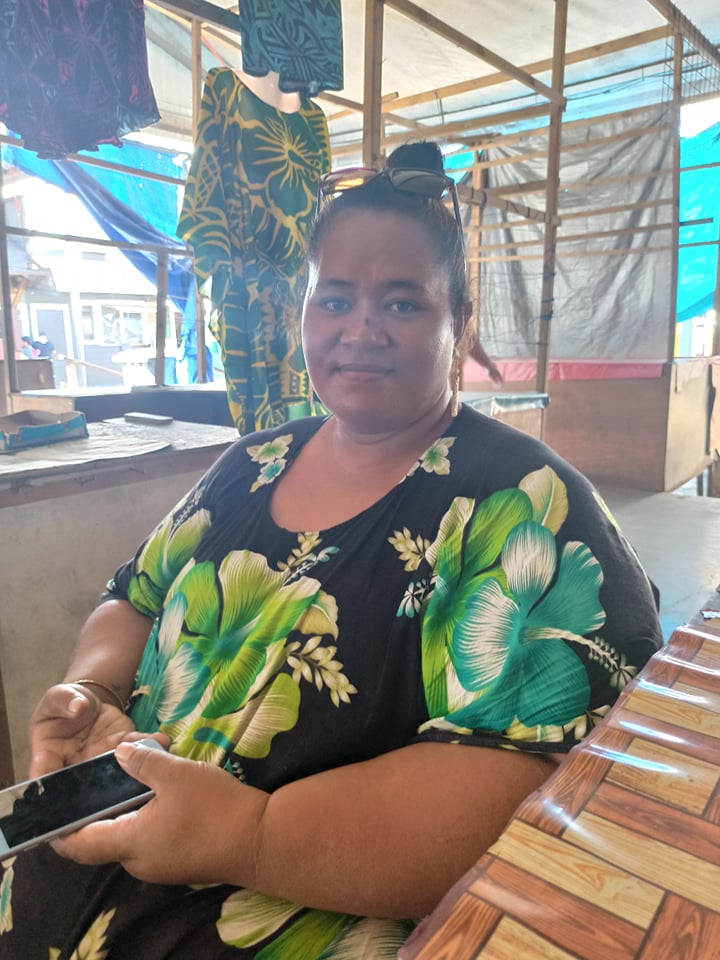 We go to work because we need the money to look after our families. They should be given their allowance. If there are no doctors then we wouldn't know what to do, even though we have traditional healers but we still need doctors. 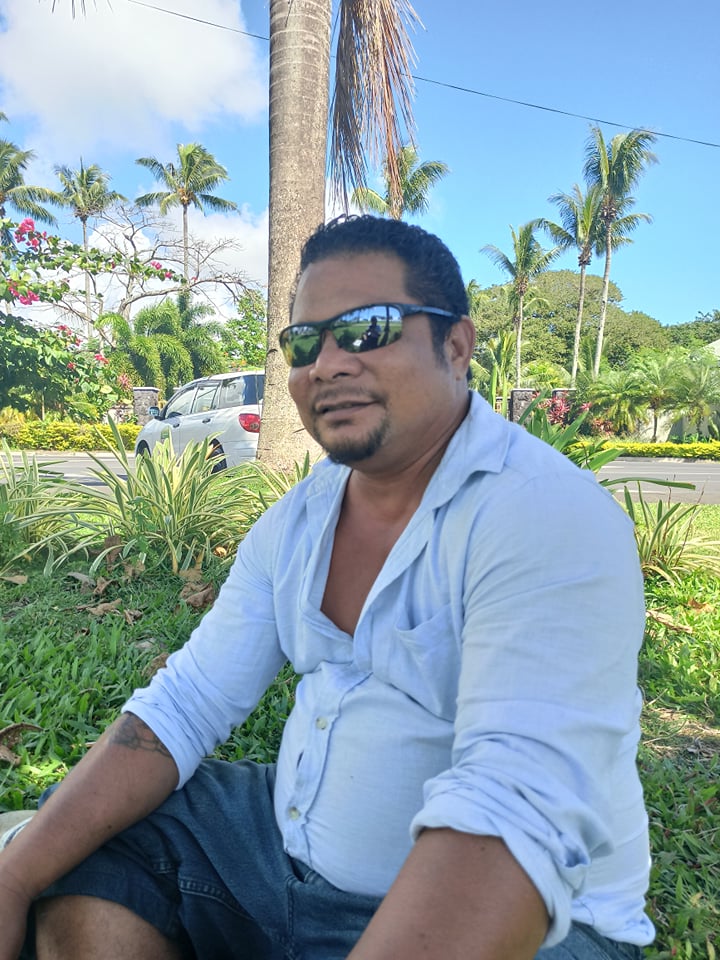 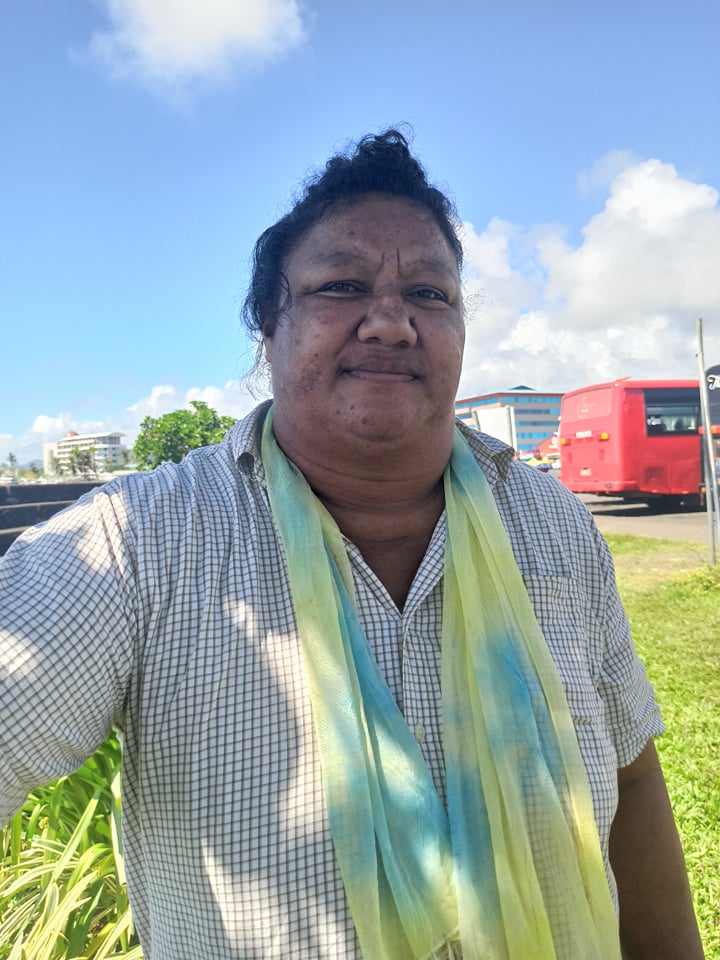 The Government should give them their allowance. They worked hard to help families during the measles epidemic. They left their families and were on the frontlines during the epidemic. They should get their allowance so that they can look after their families and to do stuff that they need to do. Many people work overtime but don't receive any allowance, the Government should take a look at this. It is not an easy thing for people to go to work early in the morning and return home late.