A new sewing and elei (printed materials) creation project is aiming to give young people in Asaga new skills to boost their household income.

The Civil Society Support Programme (C.S.S.P.) announced on Monday that the village of Asaga celebrated the official completion of the project last Monday 27th July, 2020. 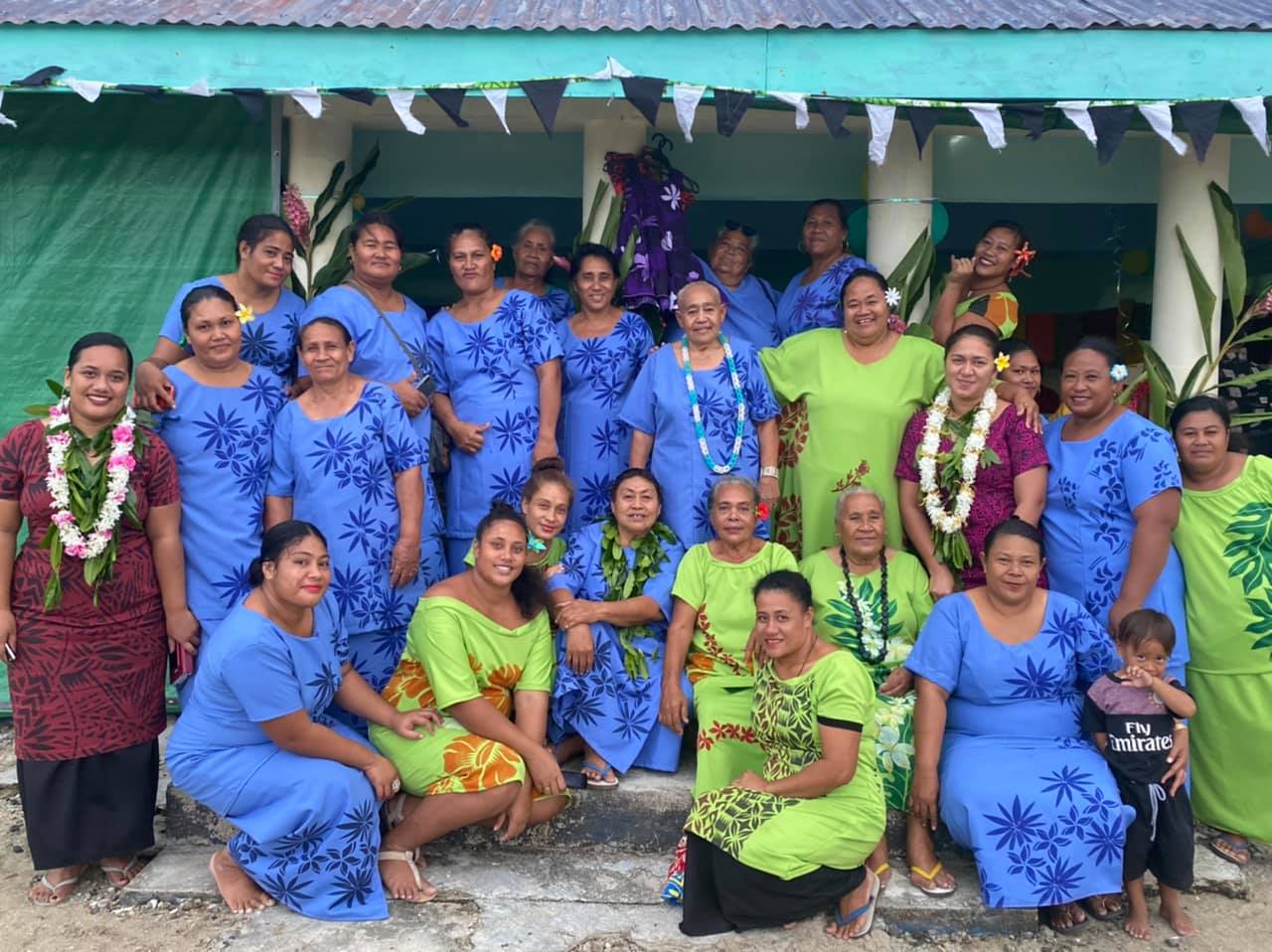 The “Sewing and Elei Training for Women” project was supported by the Government of Samoa through the C.S.S.P. and Australian Government.

The completion event on Monday showcased new uniforms for the Asaga Primary school that had been sewn by the women of Asaga as part of the project.

The project aims to provide unemployed women and youth of Asaga with the opportunity to learn new skills and cope with economic difficulties.

The village mayor of Asaga, Lualua Tautu, said that the sewing and elei project has benefited their village tremendously.

“The 30 participants at first did not have prior knowledge in sewing or elei printing,” he said.

He added that the participants were unemployed and come from low-income families.

“Our village relies primarily on agricultural farming as our source of income and for daily consumption,” he said.

“We are grateful for this funding assistance which enabled the women of Asaga to acquire the skills to sew their own clothing and their children’s uniforms which claimed significant cost savings for the families.

“The initial accomplishment of this project was displayed during last year’s White Sunday when mothers sewed their children’s attires without buying expensive clothes from the stores or paying for a tailor to have them sewn.”

He said the project provided extra income for their families.

The Sewing and Elei Training project was the community’s approach to create sustainable alternatives to agricultural farming - which is the only means of income-generation for several households.

The Asaga Women’s Committee identified vulnerable households to participate in the project.

Most of the women engaged in the project were from families experiencing financial distress and struggling to make ends meet. Some parents could not afford to send their children to school due to the high cost of uniforms.

The Government of Australia committed $32,000 in partnership with the Government of Samoa, through the C.S.S.P. under the Small Grants Component of the Samoa Women Shaping Development Programme (Gender Fund) to fund the Sewing and Elei Training project of the Asaga Women’s Committee.

The Civil Society Support Programme also acknowledged the Village of Asaga, its Women’s Committee and the Australian Government’s Department of Foreign Affairs and Trade (D.F.A.T.).