Committee to set another day for Afega village submission

Matai from the village of Afega after meeting with the Special Parliamentary Committee on Monday (Photo: Vaitogi A. Matafeo)

The Special Parliamentary Committee has granted a request by Afega village for their submission on the Government’s proposed reforms of the judiciary to be made on another day.

The Committee, which is chaired by veteran Member of Parliament Gatoloaifaana Amataga Alesana-Gidlow, initially scheduled Monday afternoon for the village representatives to make their submission on three bills currently before the Legislative Assembly.

However, the village representatives asked the Committee if they can make their final submission on a different day.

Led by Leatuafi Tasi, a senior matai from the village, villagers including matai and women assembled at St. Therese to meet with the Committee.

"We are gathered here today because we were asked to come today and meet with the Committee and discuss the bills before Parliament," Leatuafi told the Samoa Observer.

"Our allocated day was today [Monday] and we are here asking the Committee if they could give us another time for us to make an official submission." 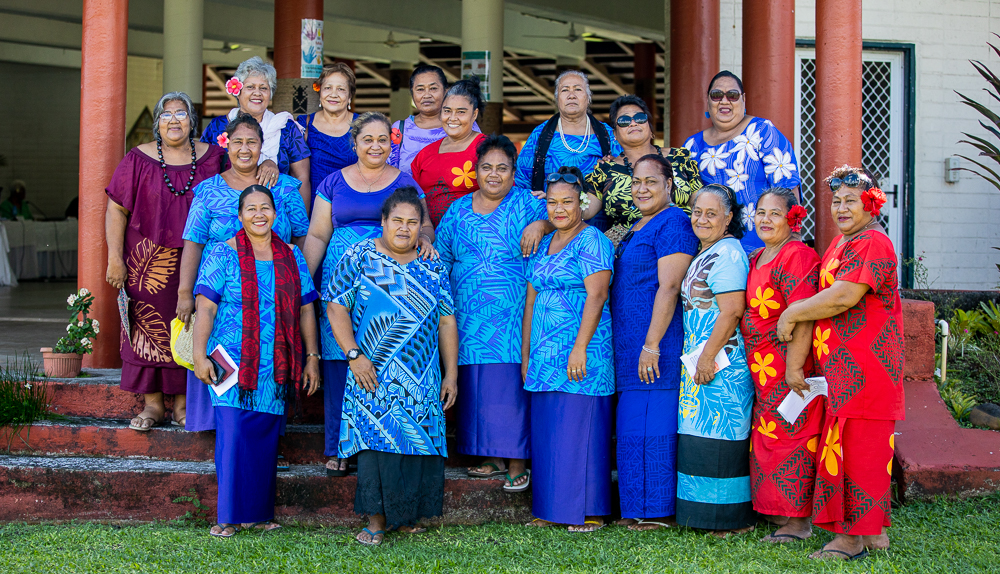 According to Leatuafi, the reason behind their special request is because their lawyer, who had been chosen to present the village's stance before the Committee, had other obligations on the same afternoon.

"The problem is not because we have not made a final decision," Leatuafi explained.

"But it was because we all decided that the lawyer, Leulua'ialii Tasi Malifa should speak on behalf of the village to present our submission to the Committee.

"The village had already met and we all agreed that Leulua'ialii should deliver our submission and the decision from the village.

"We have been preparing for this for such a long time. However, because Leulua'ialii had other commitments and had an urgent matter he had to attend to, this is why we humbly made a request to set another date for us."

Their wish was kindly accepted by the Committee, said Leatuafi.

"They say it will be either on the 20th or 21st of this month. I just want to take this time to thank the Committee.

"Our request was to give us another day, even if it's just for half an hour, that would be enough for us. The Committee kindly accepted our request and we look [forward] to that meeting."

The Committee has been tasked to seek the public views on the Constitutional Amendment Bill 2020, the Lands and Titles Court Bill 2020, and the Judicature Bill 2020, before they return to Parliament for a third reading.

Public consultations with the Committee continue this week.