The independence anniversary, which is normally marked 4th of July every year, could not be held on that date last month due to the state of emergency [S.O.E.] restrictions currently in place in Samoa.

However, the delayed celebrations were held last Thursday at the official residence of the U.S. Embassy Head of Mission at Vailima with the Prime Minister joining the Head of State, His Highness Tuimaleali’ifano Vaaletoa Sualauvi II, Cabinet Ministers, and senior Government officials in the celebration. 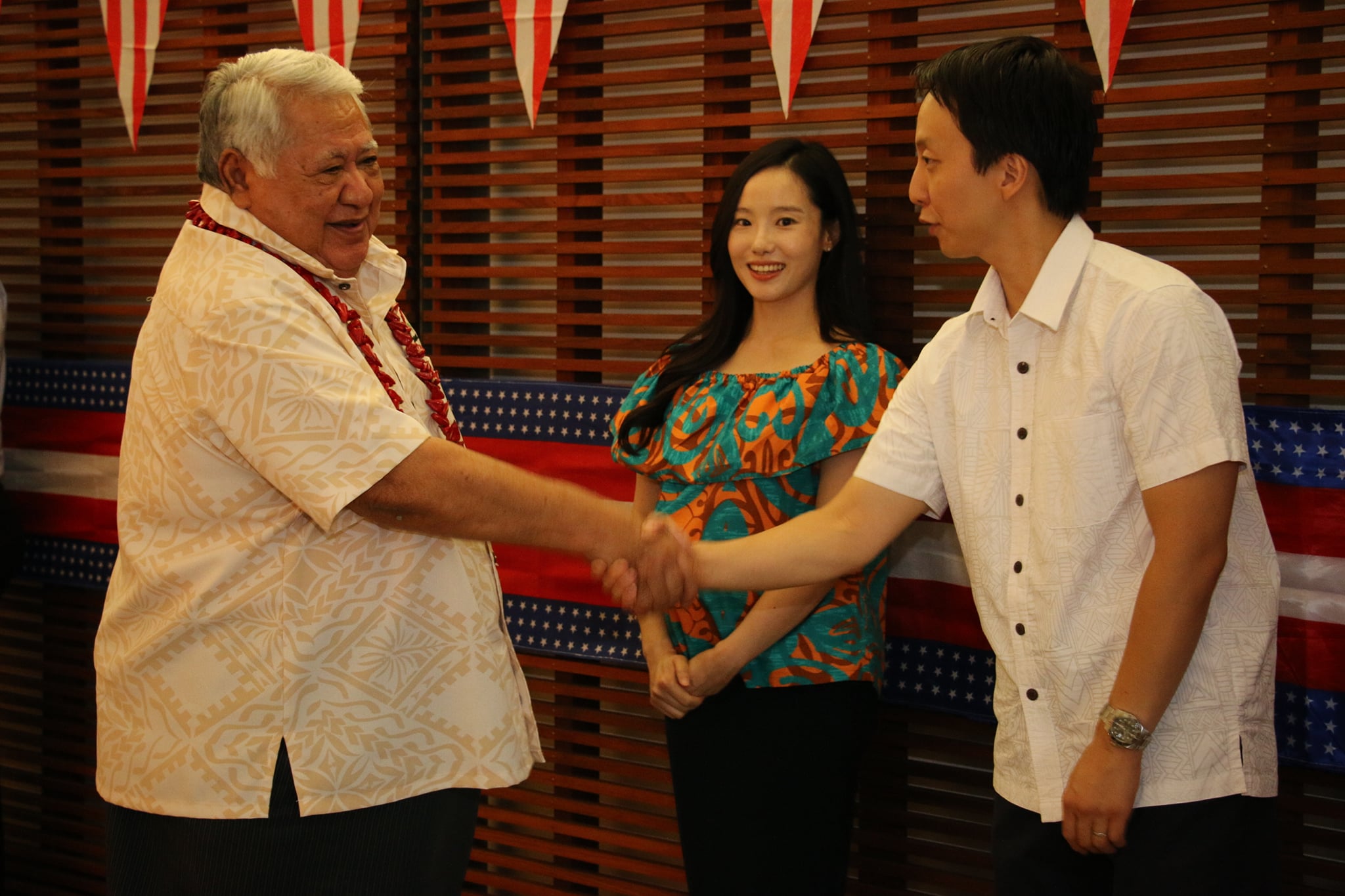 Speaking on behalf of the Samoa Government to mark the occasion, Tuilaepa congratulated the U.S. Government for celebrating another milestone, though, amidst the challenges brought on by the COVID-19 global pandemic and its impact on the American people.

“We would also like to offer our sincere congratulations to the U.S. Government for the achievement of yet another milestone year of independence, though fraught with the uncertainties and challenges of the global pandemic and its tragic impacts on the lives of the American people,” he said.

“It is our hope that we will all be able to soon see the light at the end of the tunnel in our shared journey through COVID 19 over the coming months and perhaps years. 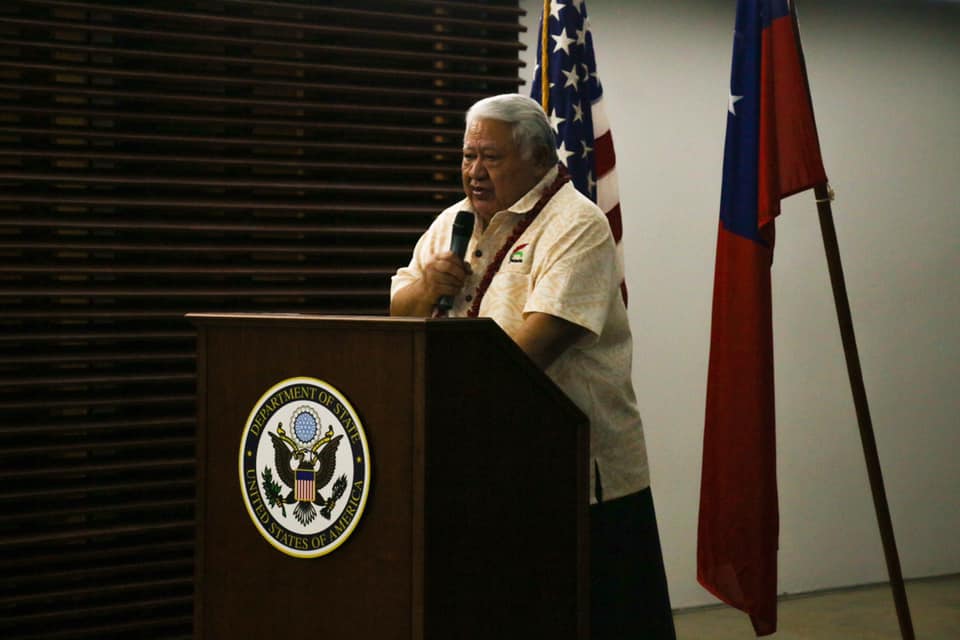 “Over the years the United States and Samoa have enjoyed a close friendship based on trust and mutual interest, strengthened by people-to-people ties between the two countries, particularly among Americans of Samoan descent.”

At the regional and multilateral level, the Prime Minister made reference to the work of Samoa and the U.S. to address risks associated with disasters, food security and economic development.

“In regional and international forums the United States and Samoa work together to mitigate disaster risk, manage fishery resources, promote sustainable economic development in the Pacific region, and strengthen the tenets of democracy and human rights.” 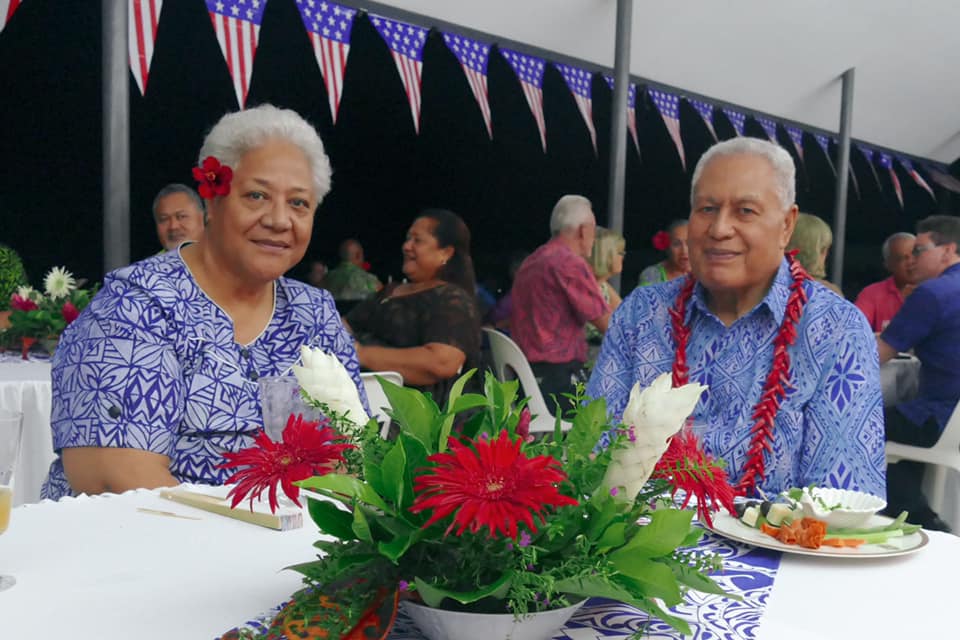 The U.S. government’s support for Samoa in terms of bilateral and multilateral issues, such as regional security and international law enforcement, was also acknowledged by Tuilaepa.

The contribution of The Peace Corps to the development of Samoa over half a century was also praised by the Prime Minister, who made reference to the volunteers' focus on “people-to-people” engagement as well as the practical solutions that they provided in the education and economic development sectors.

The assistance offered by the U.S. to build capacity in civil society and non-government organisations as well as the media and private sectors was also acknowledged during the celebrations. 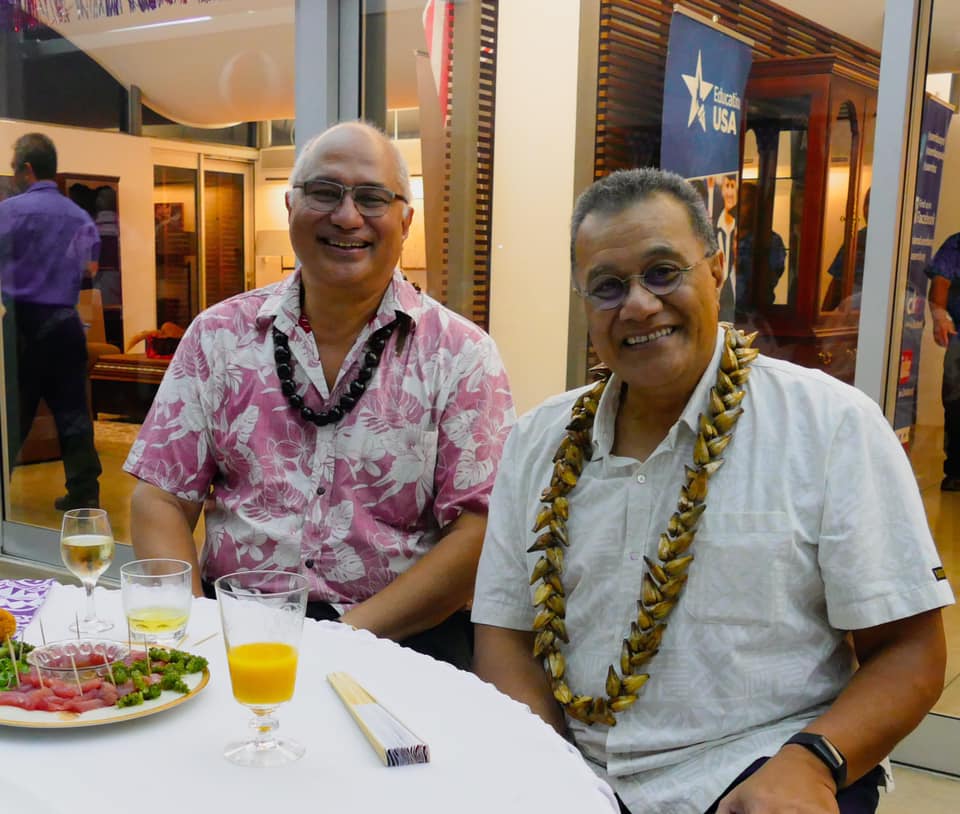 “USAID has several projects in Samoa focusing on climate change, food security, and disaster preparedness. The U.S. Embassy also provides grants to civil society and private sector organizations to address issues of economic development, women’s empowerment, health, disaster risk mitigation, and education. The United States has constructed the Faleolo hospital opposite the international airport, as well as renovated or rebuilt several schools around the country.”

"I am pleased to join you all in the celebration of the 244th anniversary of the United States of America and to use this opportunity to officially welcome to Samoa Mr Lee Yoo and his family who had arrived in the middle of the current lockdown," he said.

The Prime Minister's speech at the U.S. Embassy's celebrations was uploaded to the Samoa Government's Facebook page last Thursday evening.