And have tailored tropical cyclone outlooks for individual Pacific Island nations and territories as part of a joint project.

A media statement released by the University of Newcastle recently claims the new model could improve early warnings, support advanced disaster management preparedness, and save lives during the Southwest Pacific tropical cyclone season, and was developed by a team of climate scientists from Australia’s University of Newcastle and the National Institute for Water and Atmospheric Research [N.I.W.A.] in New Zealand.

Dr Andrew Magee from the Centre for Water, Climate and Land at the University of Newcastle said that as current operational outlooks only offer guidance one month before cyclone season starts, the team’s findings and the new outlook model are key to ensuring more effective disaster management for tropical cyclone impacted nations and territories in the Southwest Pacific region. 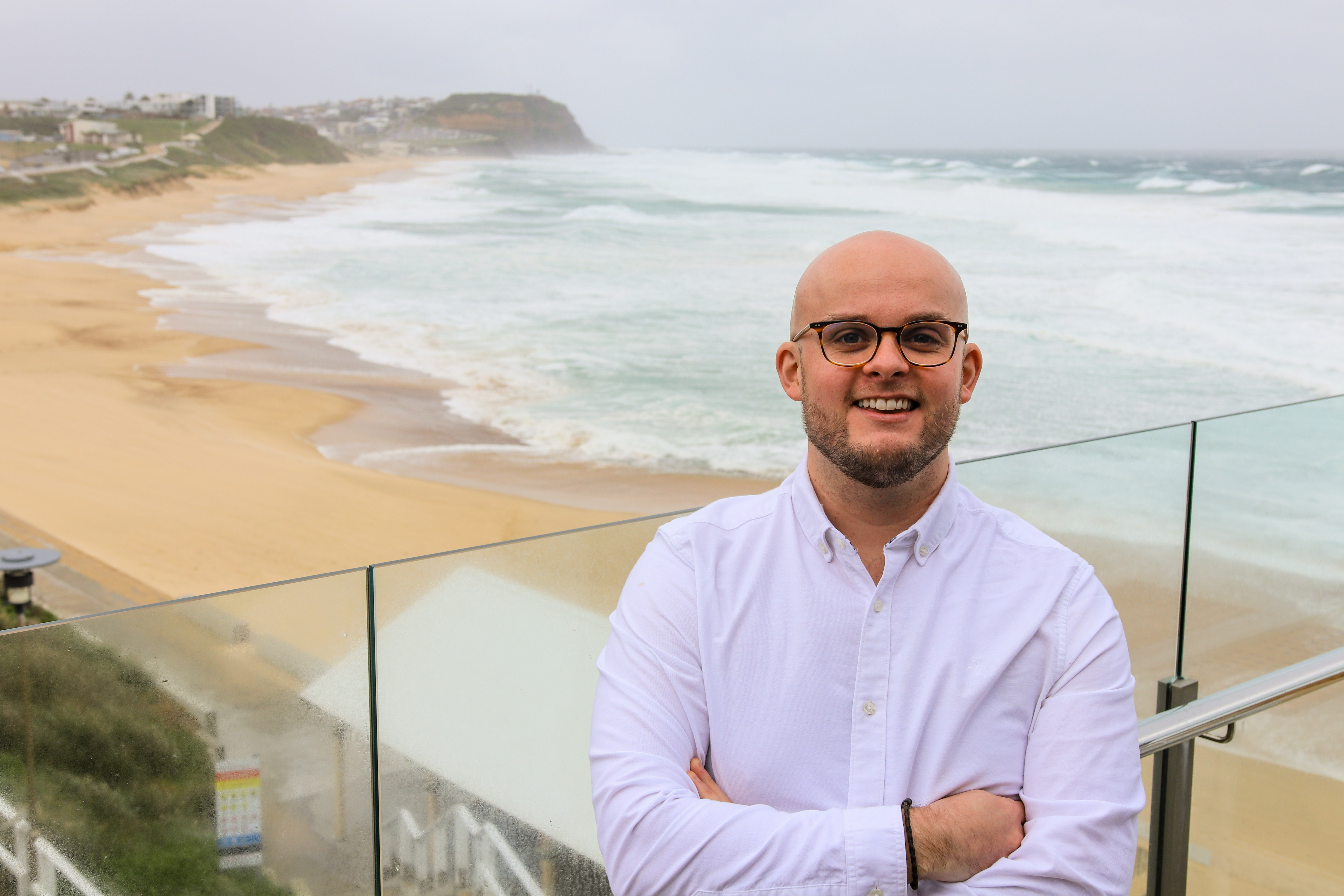 “Tropical cyclones aren’t a new phenomenon and they will continue to wreak havoc across the Southwest Pacific region,” Dr Magee said in the statement.

“The provision of accurate and timely seasonal tropical cyclone outlooks are essential for informed decision making, and if we can just make small incremental steps in reducing disaster risk and informing the population of the risks associated with the coming cyclone season, then it has the potential to save lives.

According to the University of Newcastle statement, a total of 12 sub-regional and individual country outlooks are derived for the Southwest Pacific region, which considers all tropical cyclone impacted nations and territories across the region.

Comment is being sought from the Ministry of Natural Resources and Environment’s Meteorology Division.

According to the University of Newcastle, the new outlook model will better equip Pacific Island National Meteorological Services, government and aid agencies, decision-makers and the general public in communicating and preparing for future tropical cyclone seasons across the Southwest Pacific. 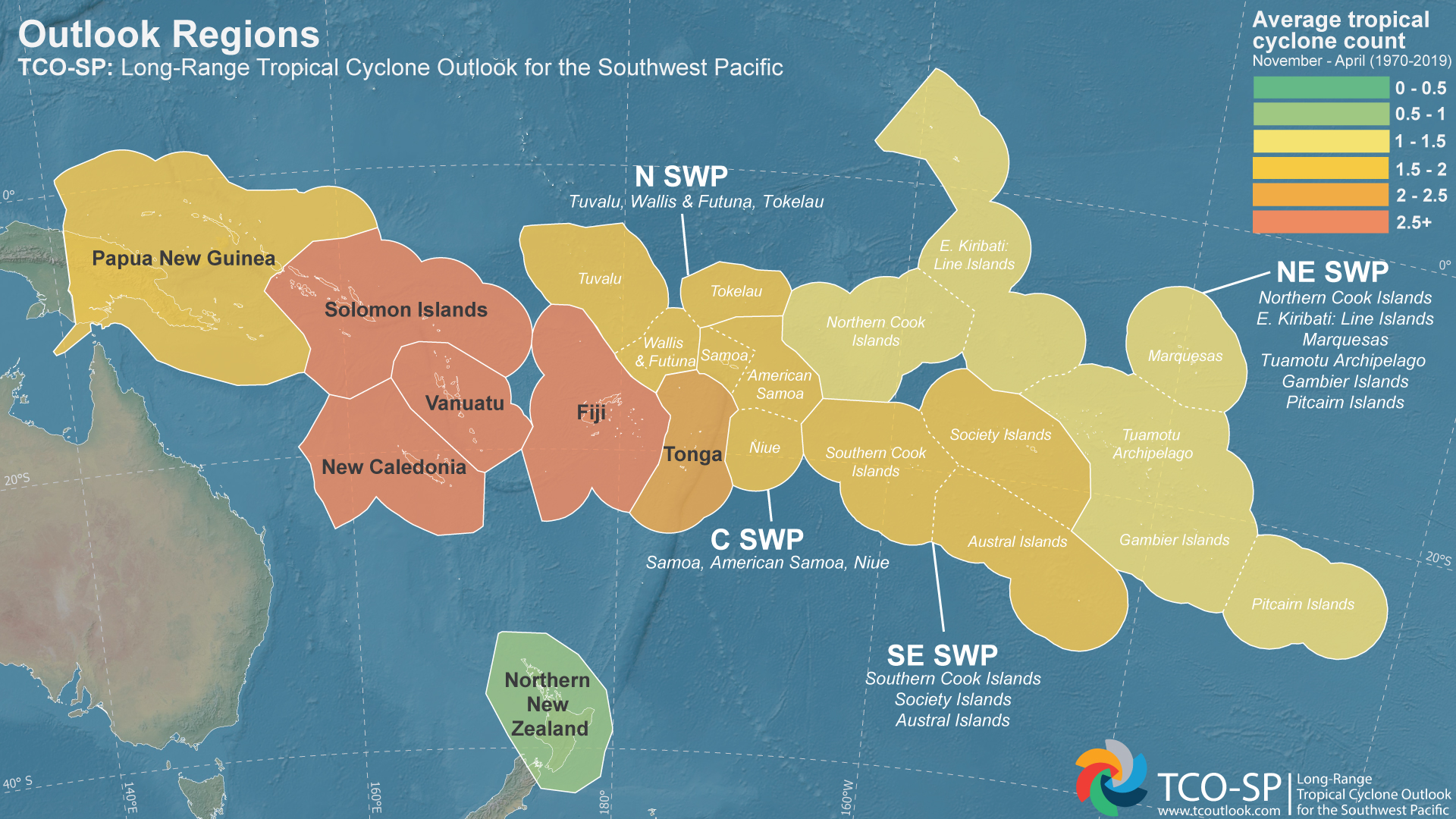 “This will allow government and aid agencies to prepare enough supplies for the season ahead and will mean that there is more time for decision makers to communicate with communities and people on the ground, allowing for sufficient planning.”

Dr Magee said the reason this new model is of such importance is because not only do tropical cyclones cost significant amounts of money in terms of financial loss, they also cause significant injury and claim lives.

“Tropical cyclones are major catastrophes and anything we can do to improve our understanding of what the upcoming season will look like is really beneficial,” he added.

The new model will also be used by N.I.W.A. to complement their pre-existing Island Climate Updates, to improve confidence in multi-institution multi-method tropical cyclone outlooks for the Southwest Pacific region.

According to the Samoa Meteorology Division, the 2019–2020 Tropical Cyclone season is expected to increase with two to three cyclones passing within the 400km radius of the country with at least a tropical cyclone to reach Category 3 or more.

The outlook guidance will be updated and freely available on the Tropical Cyclone Outlook for the Southwest Pacific website [www.tcoutlook.com] to support end-users [including meteorological and government agencies, civil defence managers, non-governmental aid organisations and the general public] who can access it in support of decision making and to promote the benefits of expanding early warning systems for weather extremes.

• It was initially reported in this article that the new Tropical Cyclone Outlook model did not include Samoa but that is incorrect. Samoa is included in the Central Southwest Pacific model and has been combined with American Samoan and Niue.