Tufulele has claimed the Tuamasaga Rugby Union Sevens title with a, 21-14, win over Faleula at the Wesley College rugby field, Faleula. 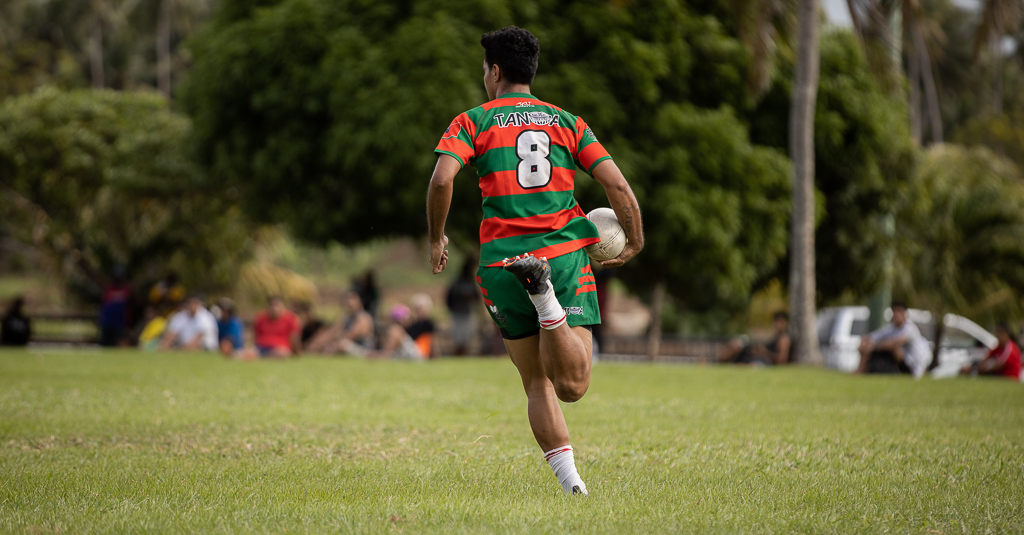 In the end, Tufulele had enough to win and celebrate.

Tufulele captain, Piti Tautalaaso, dedicated their win to their supporters, especially the people of the village.

He said they wanted to make them proud, especially since they will not compete in the National Sevens Series next week. 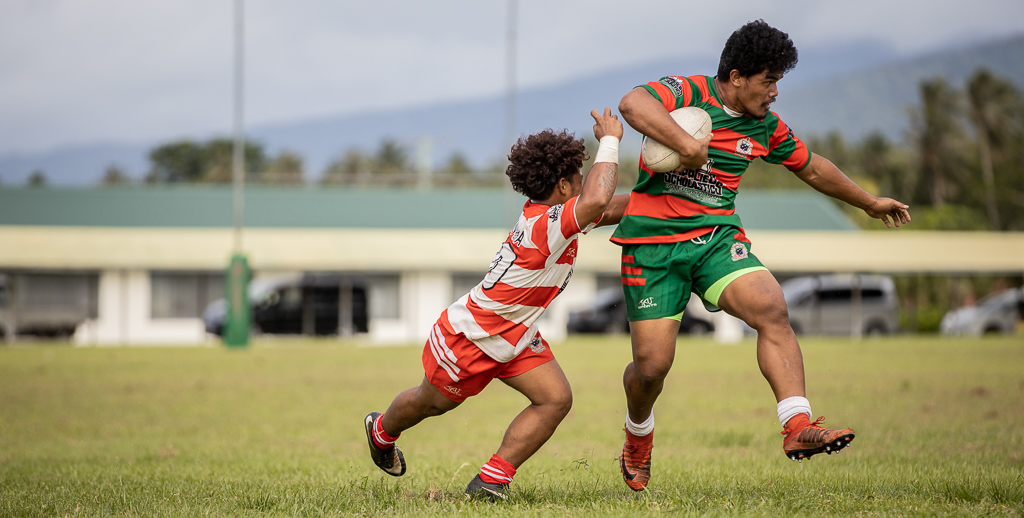 "Our win today we owe it to our village, they have supported us throughout the two weeks of competition," he said.

"The game was tough especially we were up against the hosting team. They had great players on their team and both teams were playing to win. I am happy that we have won the final round for our tournament. But we won't be participating in the upcoming sevens tournament." 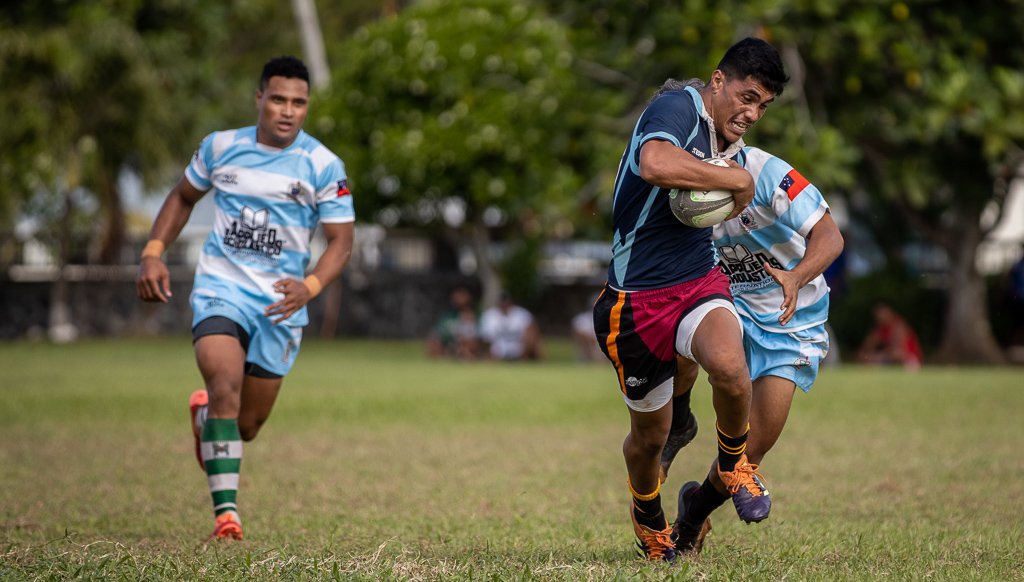 "It is sad because we are missing out on a national competition where it could help us improve our level of rugby, but I guess like they say the sun will rise again. I think the only near competition that Tufulele is looking at right now is the tournament at Mulifanua. So we will be training towards that and hope to achieve the same achievement like today," he added.